Ukraine’s police report they arrested the  top executive and his accomplice over allegations of massive embezzlement in State Food and Grain Corporation. 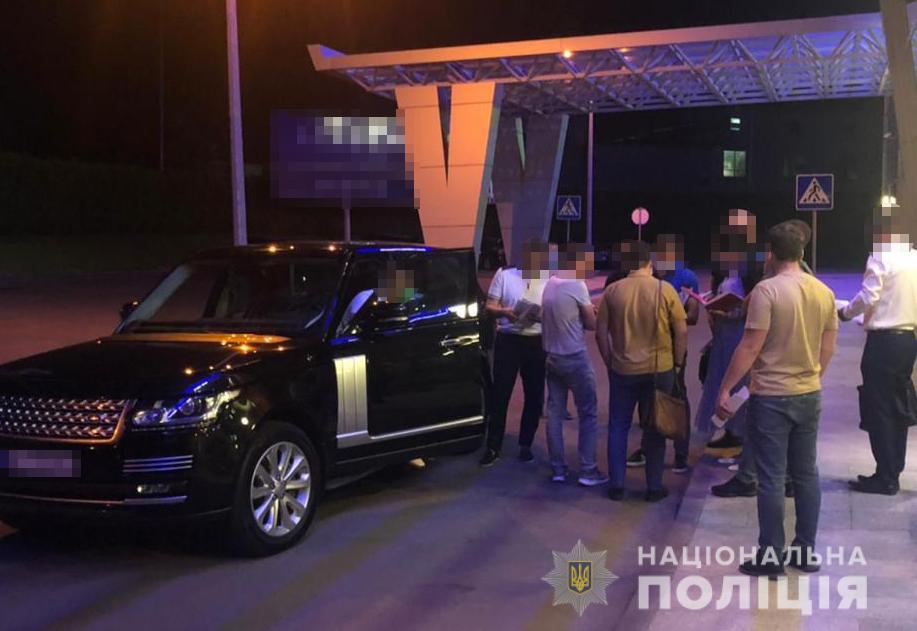 The corporation executive later identified as Andriy Vlasenko was detained in Zhulany airport, Kyiv, when he was trying to escape the country amid reports of police crackdown on the state corporation offices across the country. 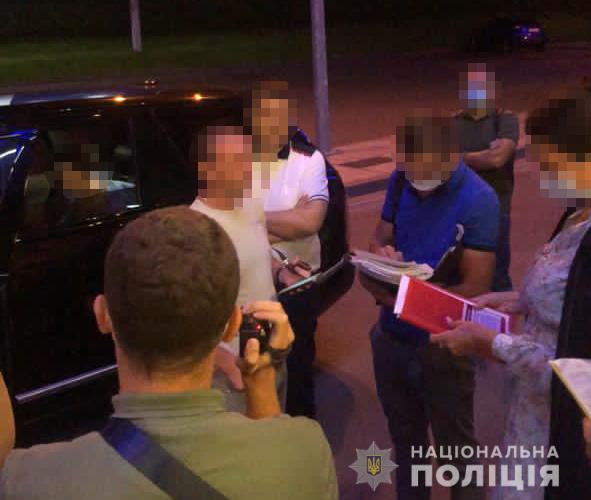 Over 60 raids staged by police on August 11-12   seized over off-the-record accounting papers and 200 thousand US dollars in cash finding  substantial evidence of  misappropriation of state funds and illegal trading schemes.

The scheme in question involved use of front companies to secure illegal export deals on grains covered with state money.

Overall damage to the state company is estimated at 57 million US dollars, claims the investigation.

Founded in 2010, State Food and Grains Corporation is a major trading operator on grain market owing a tenth of Ukraine’s grain storage facilities.