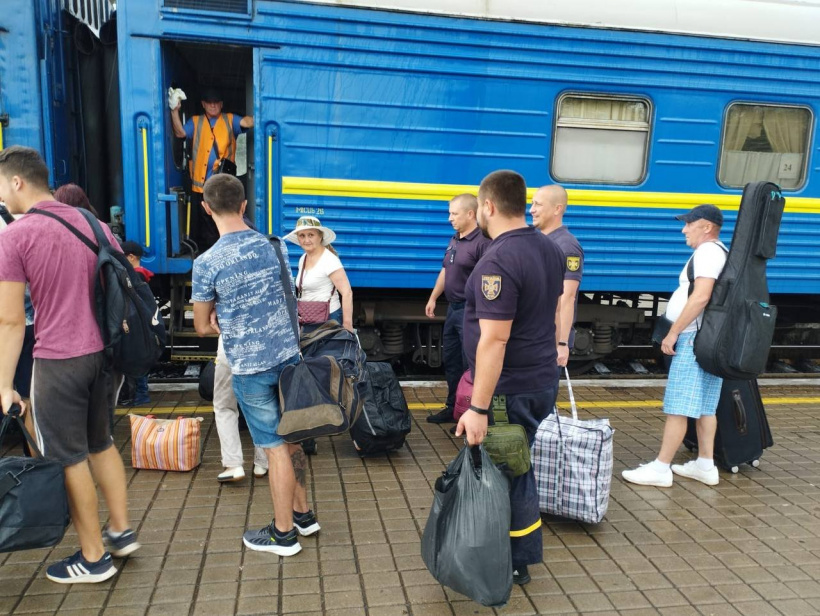 Ukrazaliznytsya, the state rail operator, urges people  to evacuate from Donetsk region, while the government has facilities with the capacity to temporarily house 395,000 people along the evacuation route, said local military administration in a statement on Wednesday.

The evacuation trains are provided for free and at least 150 thousand evacuees can be temporary housing options along the  train route Pokorvske- Lviv though people fleeing from Kramatorsk communities will need to take a bus to get to Pokorovske.

It should be noted that regional governor Pavlo Kyrylenko earlier argued that this coming winter the authorities will be able to secure heating only to 230 thousand people.