18:10 Ukraine brings back 144 soldiers in prisoner swap with Russia

A sting operation put together by Ukraine’s security agency, the SBU, helped to ‘neutralised (an) extensive FSB intelligence network’ that have spied on Ukrainian troops and passed on information to Russian operatives.

The SBU said on Friday  its raids in Kyiv, Kharkiv, Odesa, and Zaporizhzy hauled in 19 spies whose snooping helped Russians to keep track of Ukraine’s troops movements and pinpoint attacks on their positions. 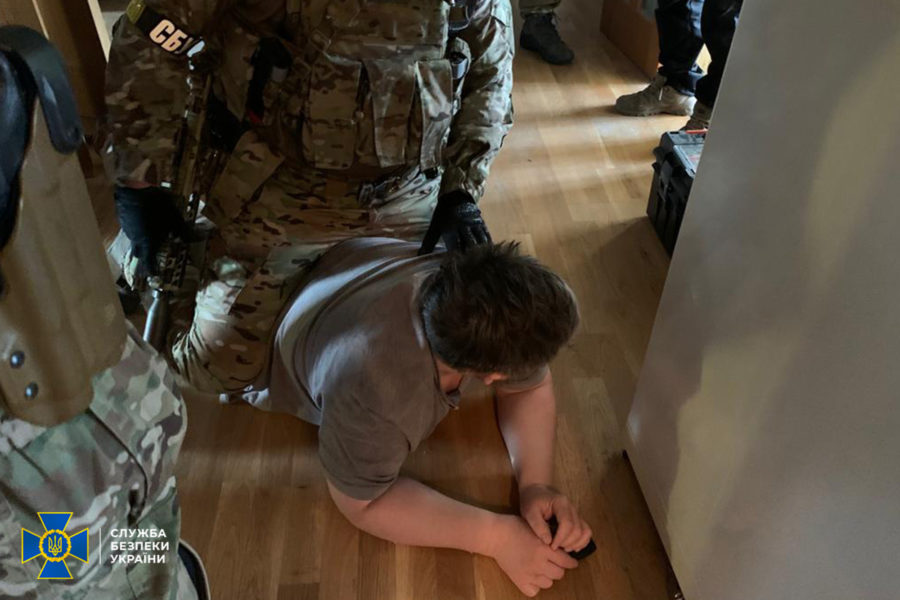 photo by the SBU

Among other things, the recruited collaborators were tasked to gather  information on Ukrainian activists in occupied regions as well as to snoop around the places where Russian captives were held.

The spy ring was led by an agent from Russia’s Federal Security Service (FSB) holed up in the Kherson region who kept in touch with his network of the local informers via Telegram channels.

Among the information gathered by the network were electronic maps of the locations of crowds, critical infrastructure and Ukrainian military units, the SBU said.

The treason and spying charges can land the collaborators behind the bars for up to 15 years. 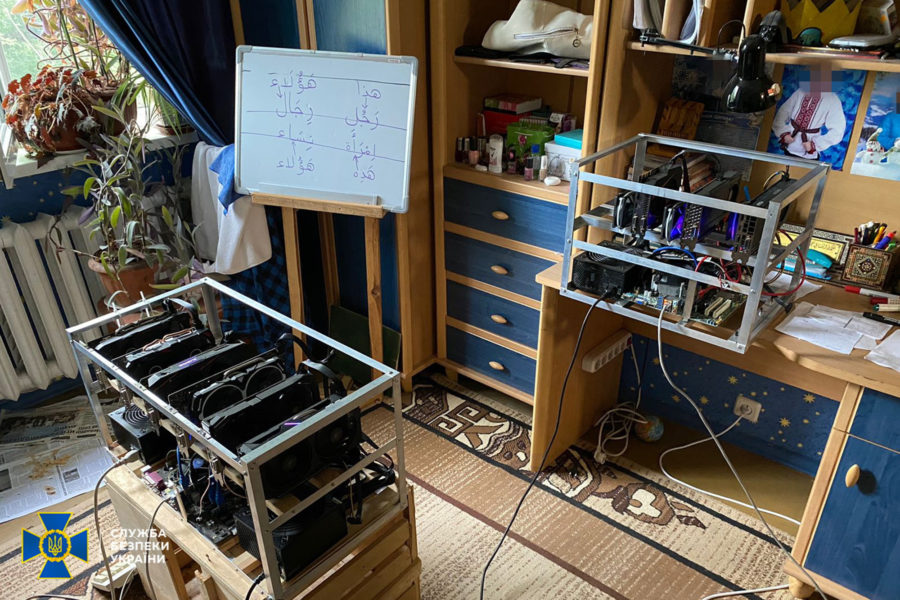 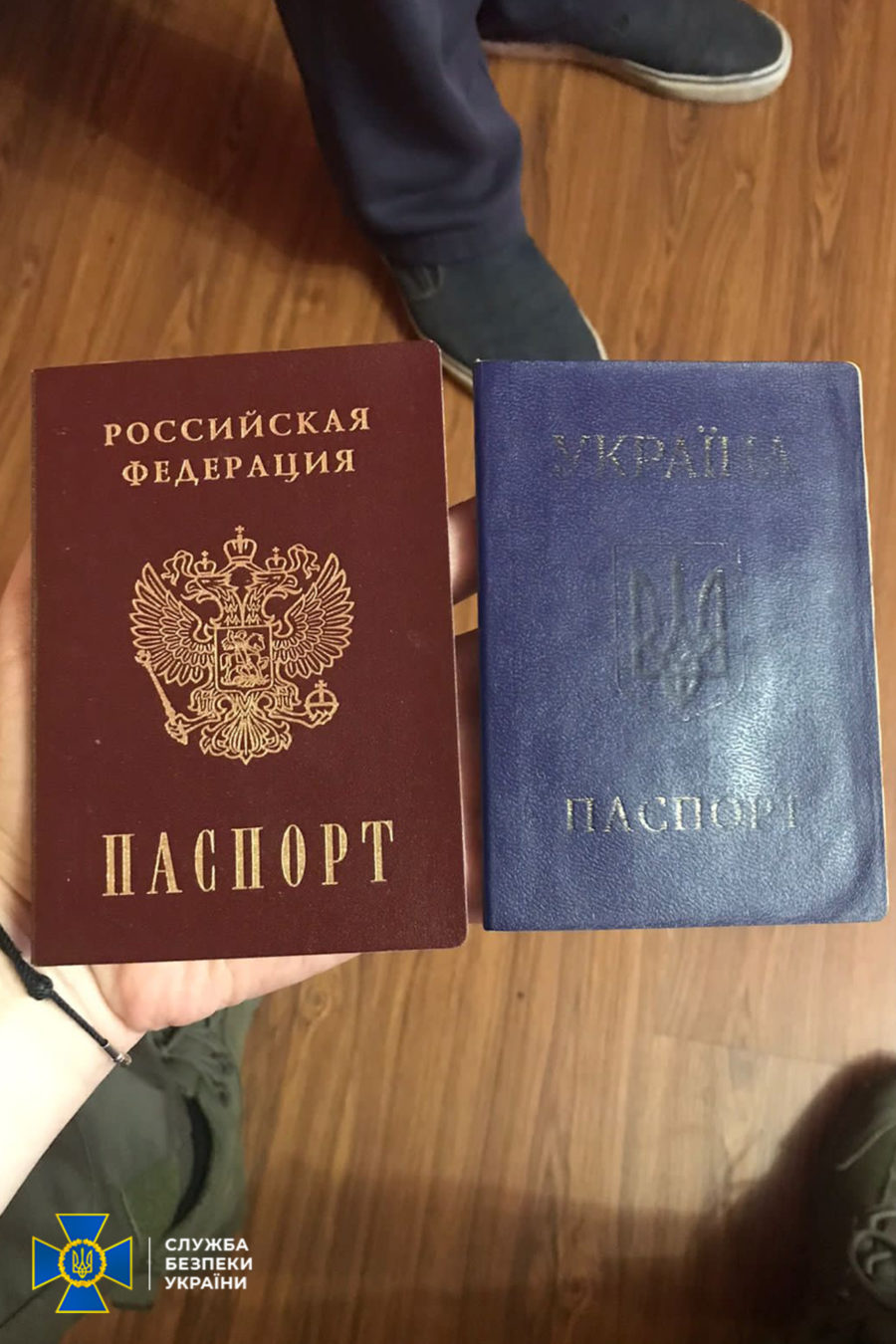