After the small town of Bucha near Kyiv had been liberated from Russian occupiers, Ukrainian authorities and representatives of foreign law enforcement launched investigations into possible war crimes and started forensic procedures.

Today, the investigators began to exhume the second mass grave where about 65-67 civilians were allegedly buried.

Most of the bodies have gunshot wounds, which means they were targeted by soldiers rather than collateral damage from air strikes and artillery fire.

The law enforcement say there are four more mass graves in Bucha. According to the preliminary estimates as of April 12, the number of killed civilians makes 403 people. 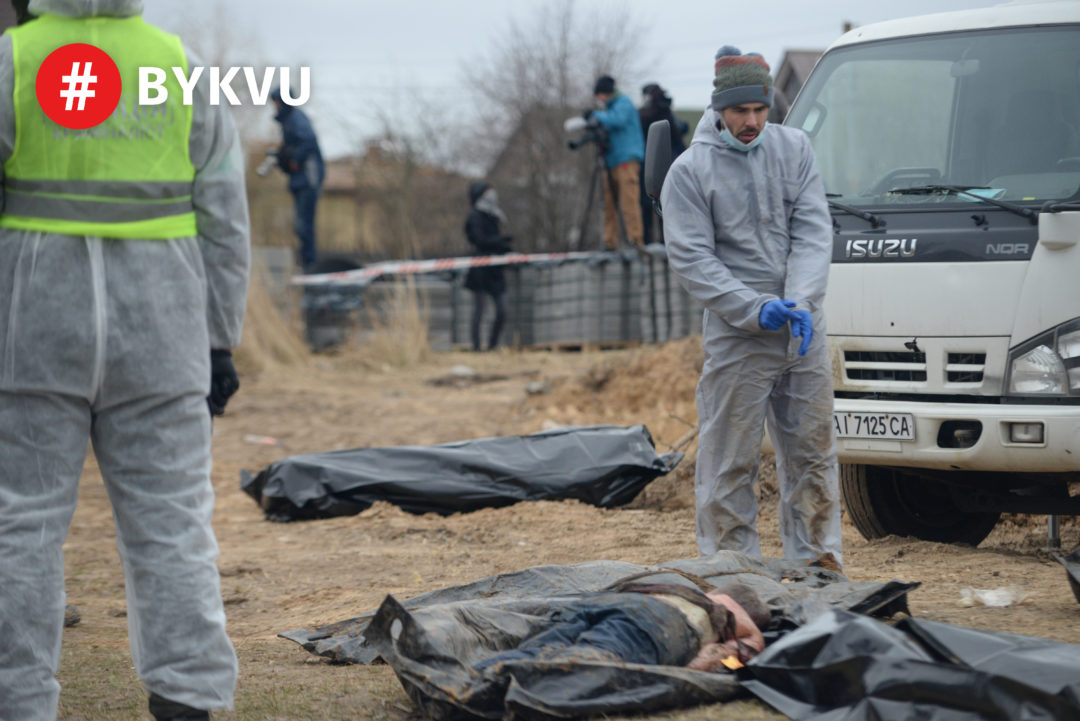 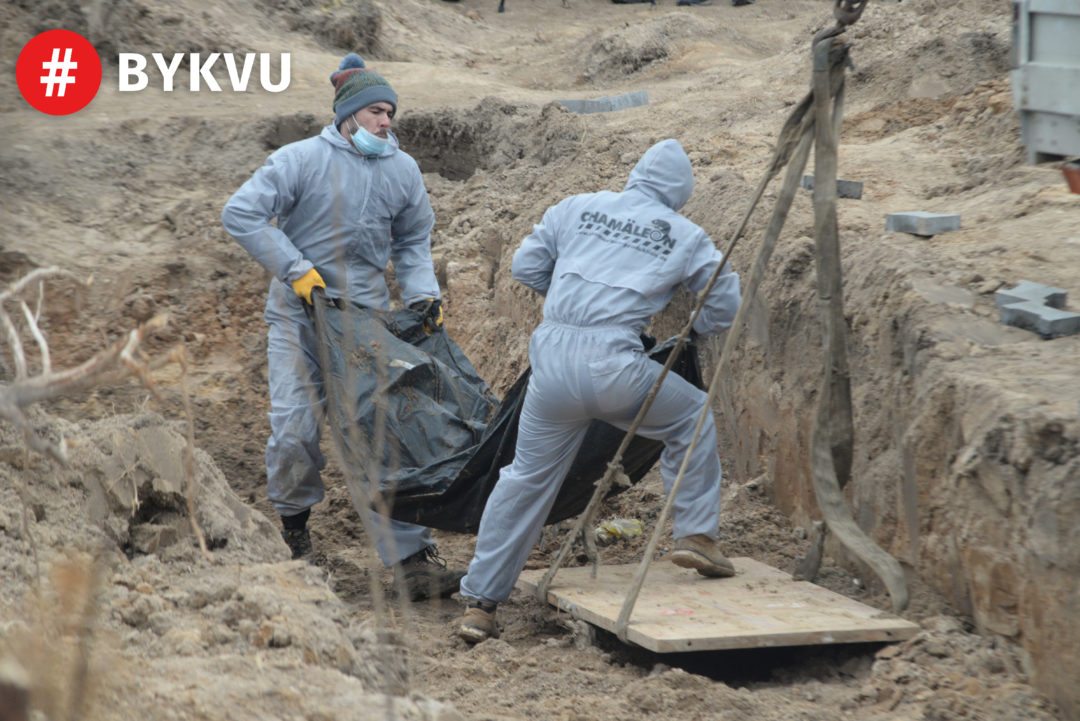 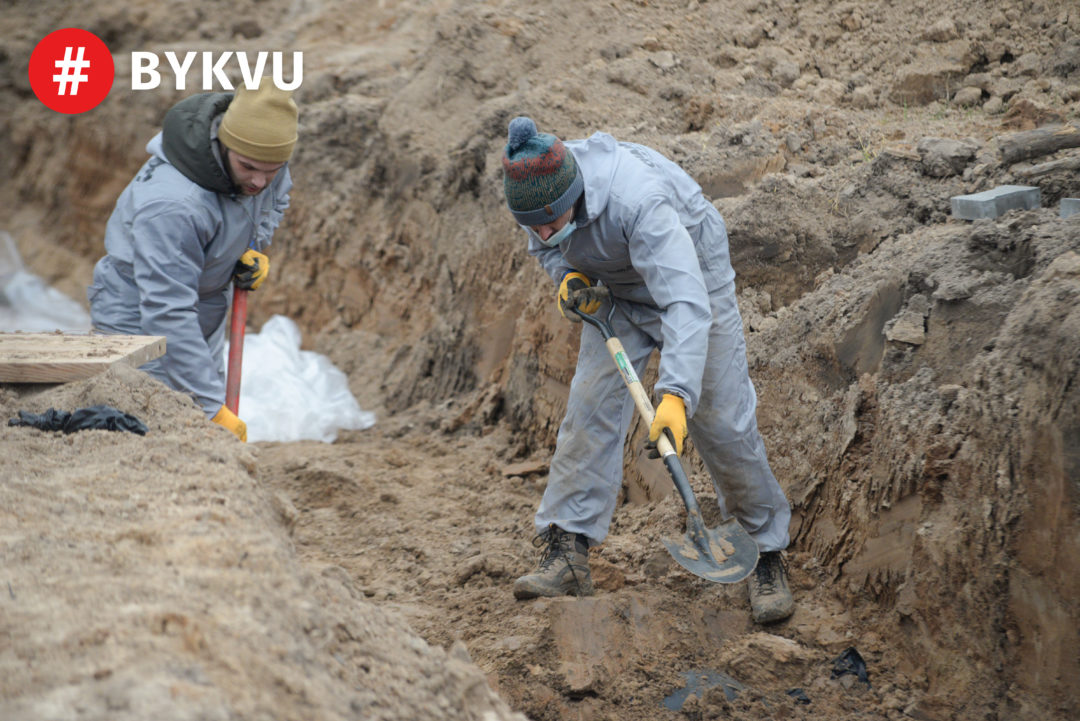 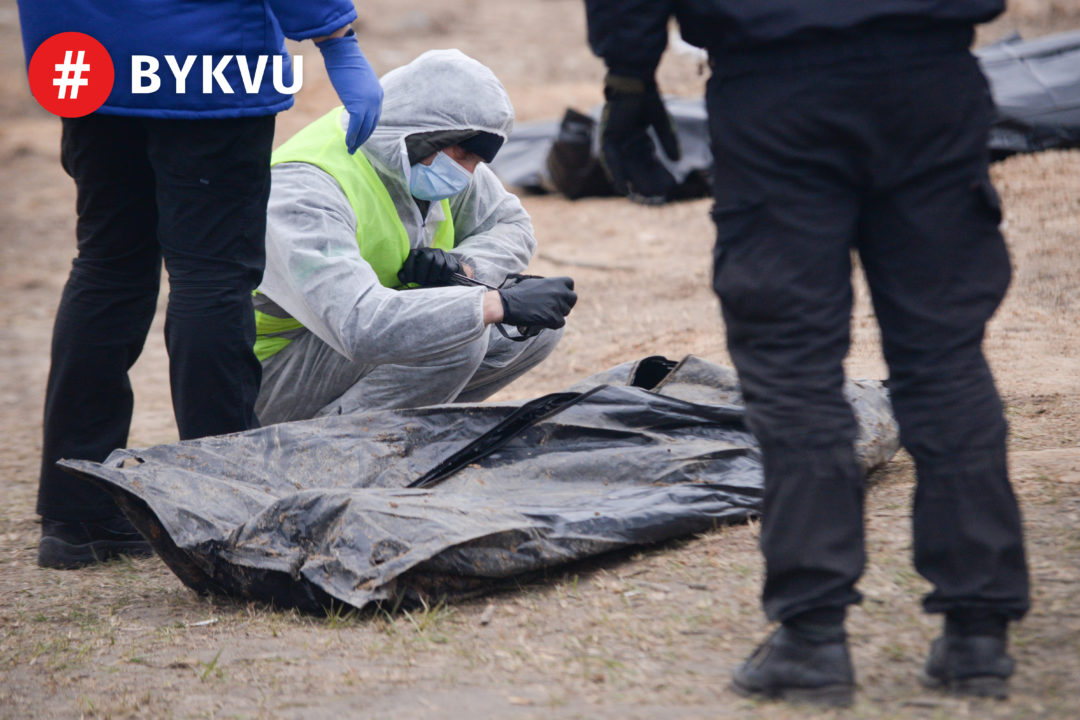 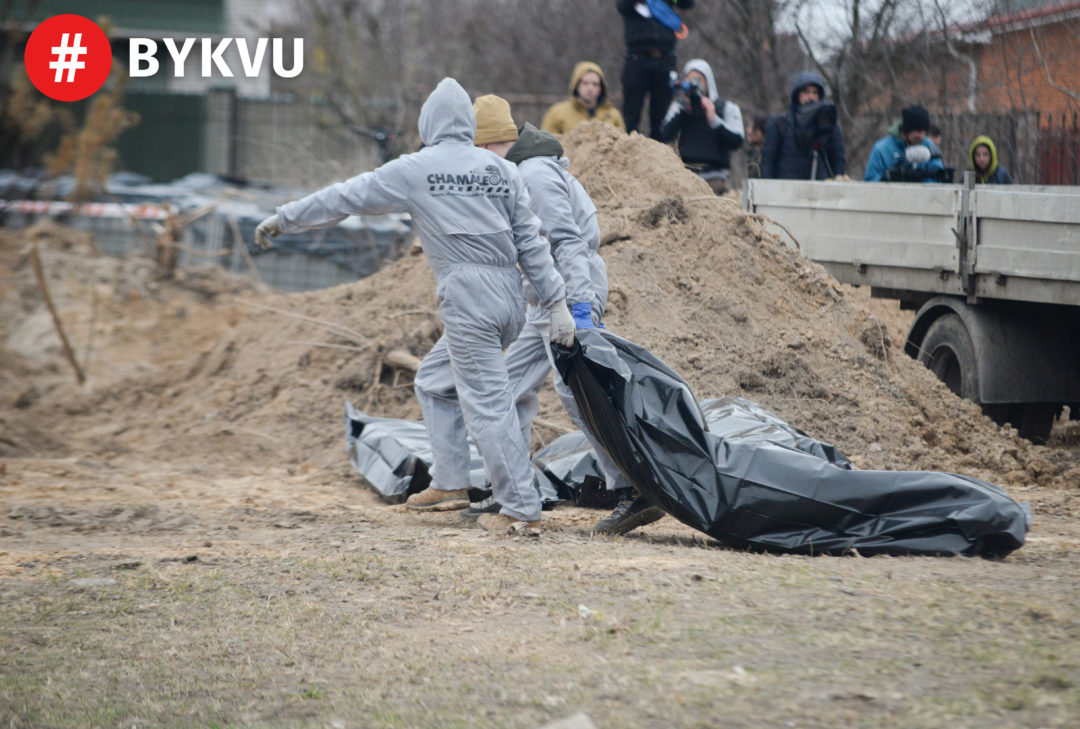 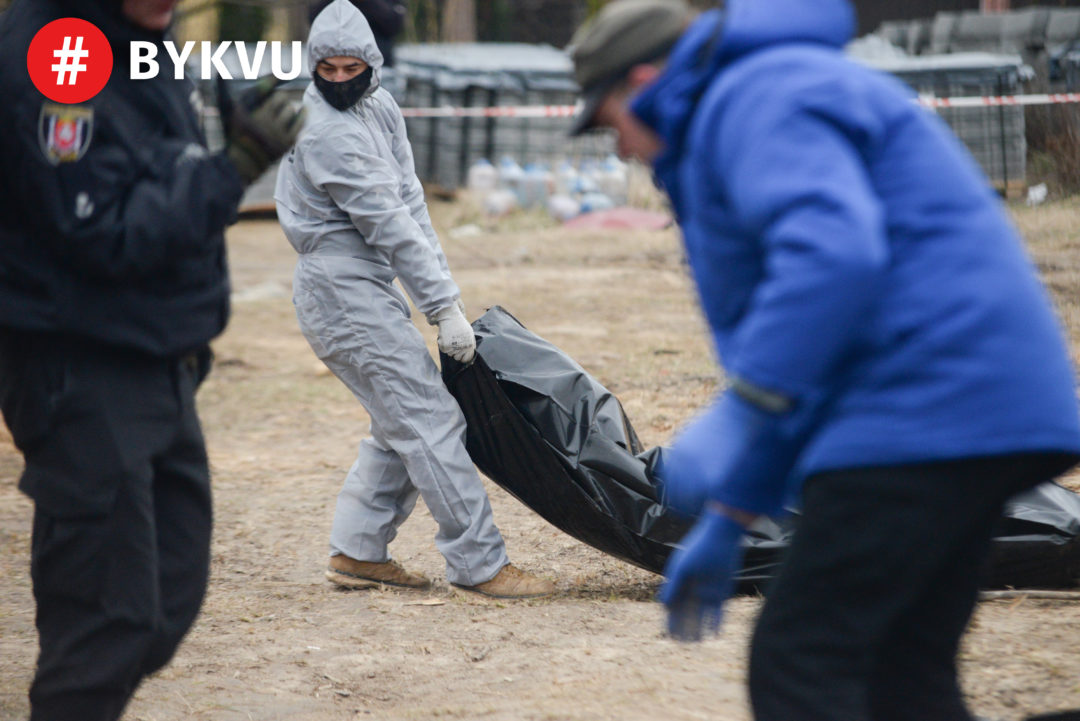 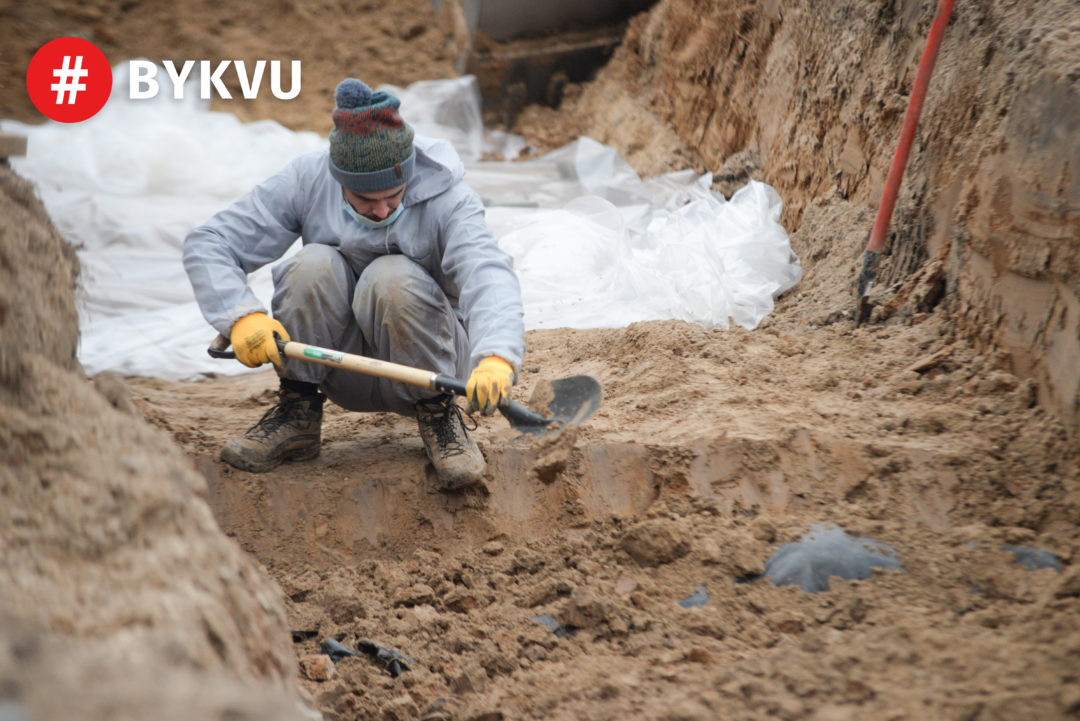