The Ukrainian borshch, probably the most prominent dish of the national cuisine, which was recently named part of the UNESCO heritage, won the award in Japan as the best national dish from local products. 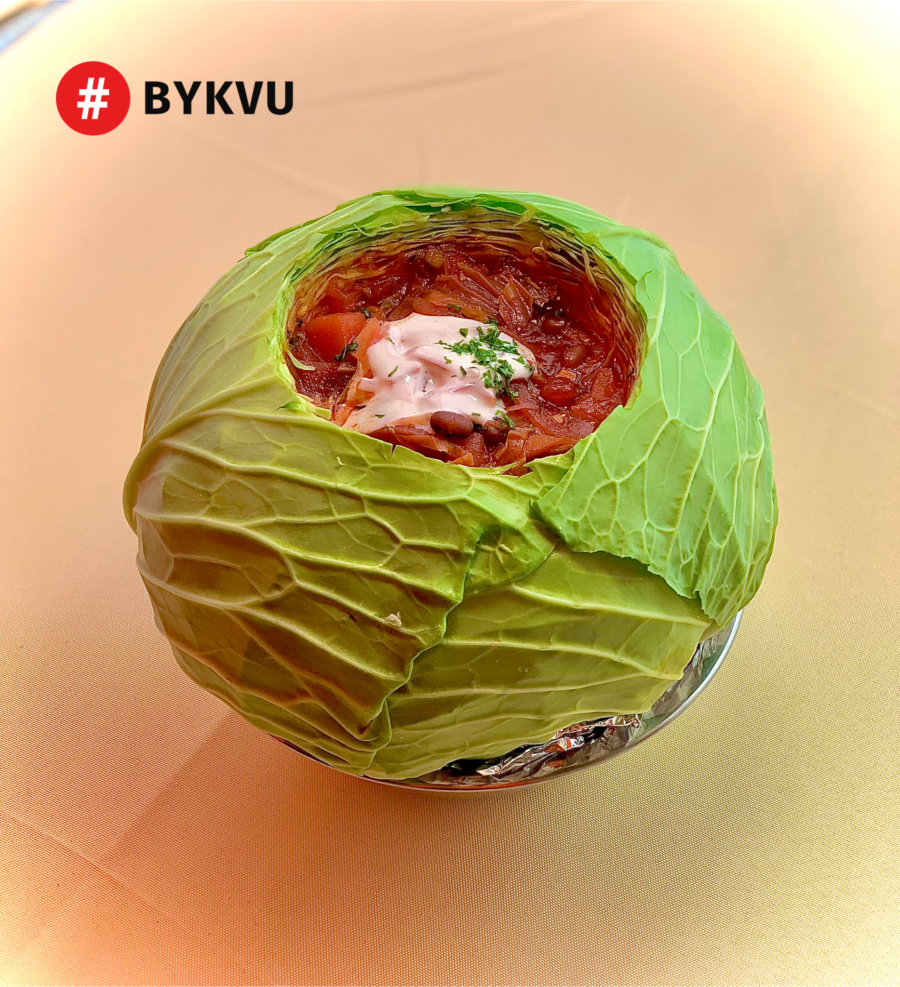 Dmytro Martseniuk, the chef of the Ukrainian restaurant in Manhattan, received this award for cooking borshch at World Chef King Summit in Japan. 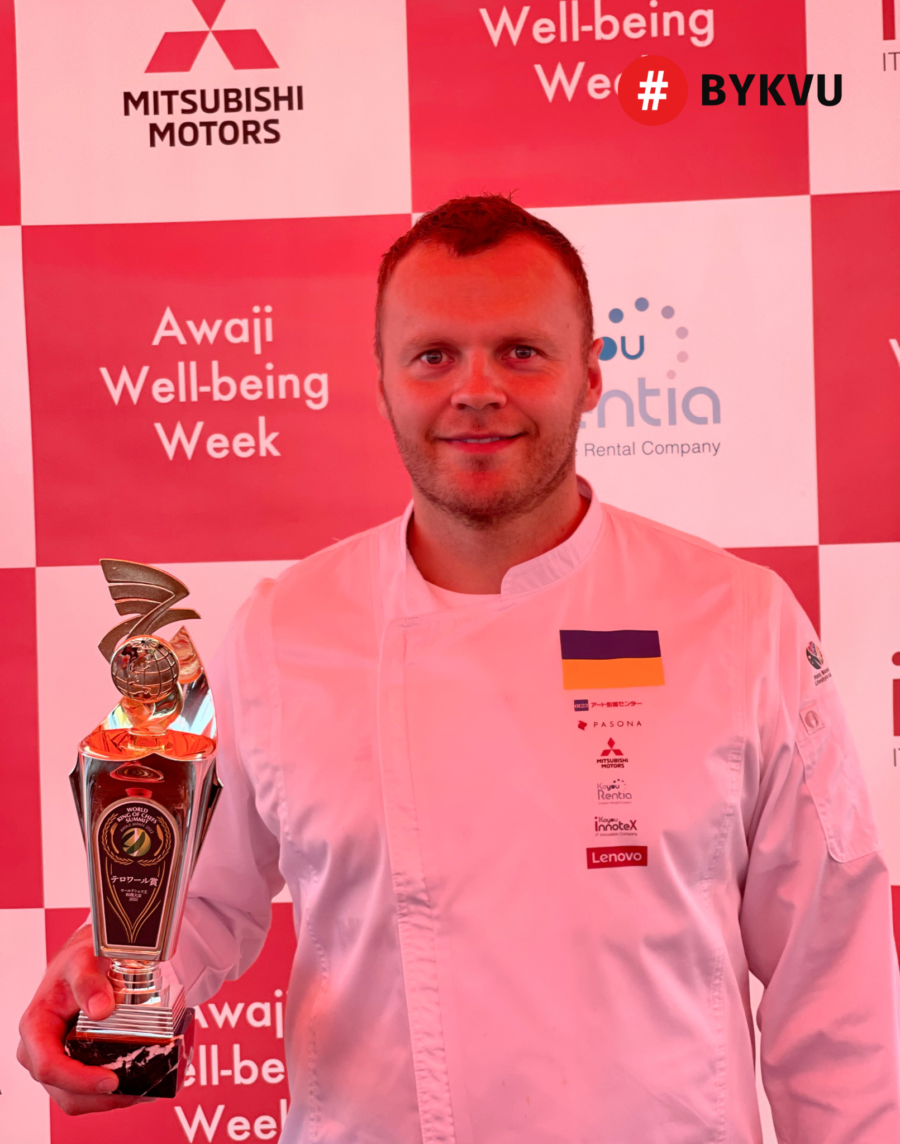 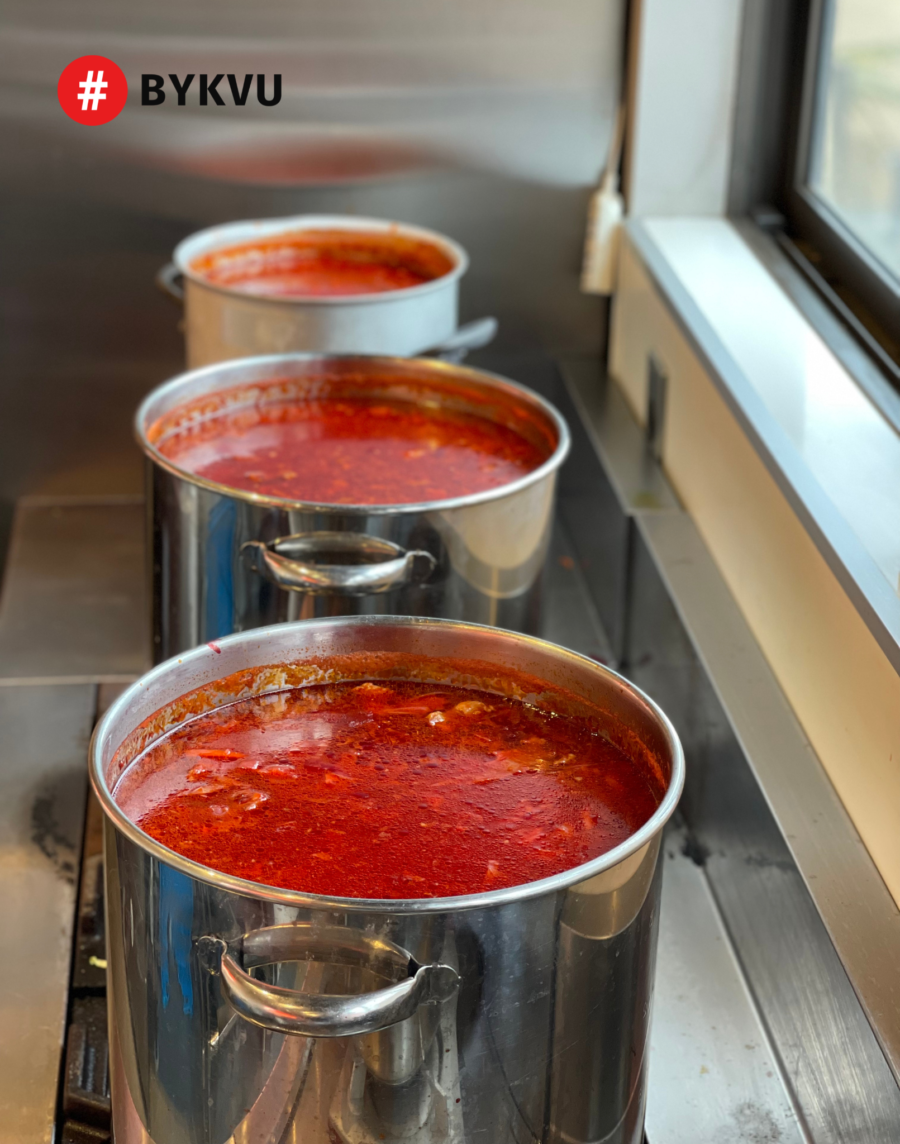 The event was held with the support of the Embassy of Ukraine in Japan and the Ukrainian Center for Communication and Mutual Assistance in Tokyo at the National Psychological Association “SHIBUYA HIMAWARI”.

During the event, world-class chefs conveyed the uniqueness and importance of Ukrainian culture, in particular national dishes. The event was attended not only by representatives of the Ukrainian diaspora, but also by Japan’s most famous chefs. 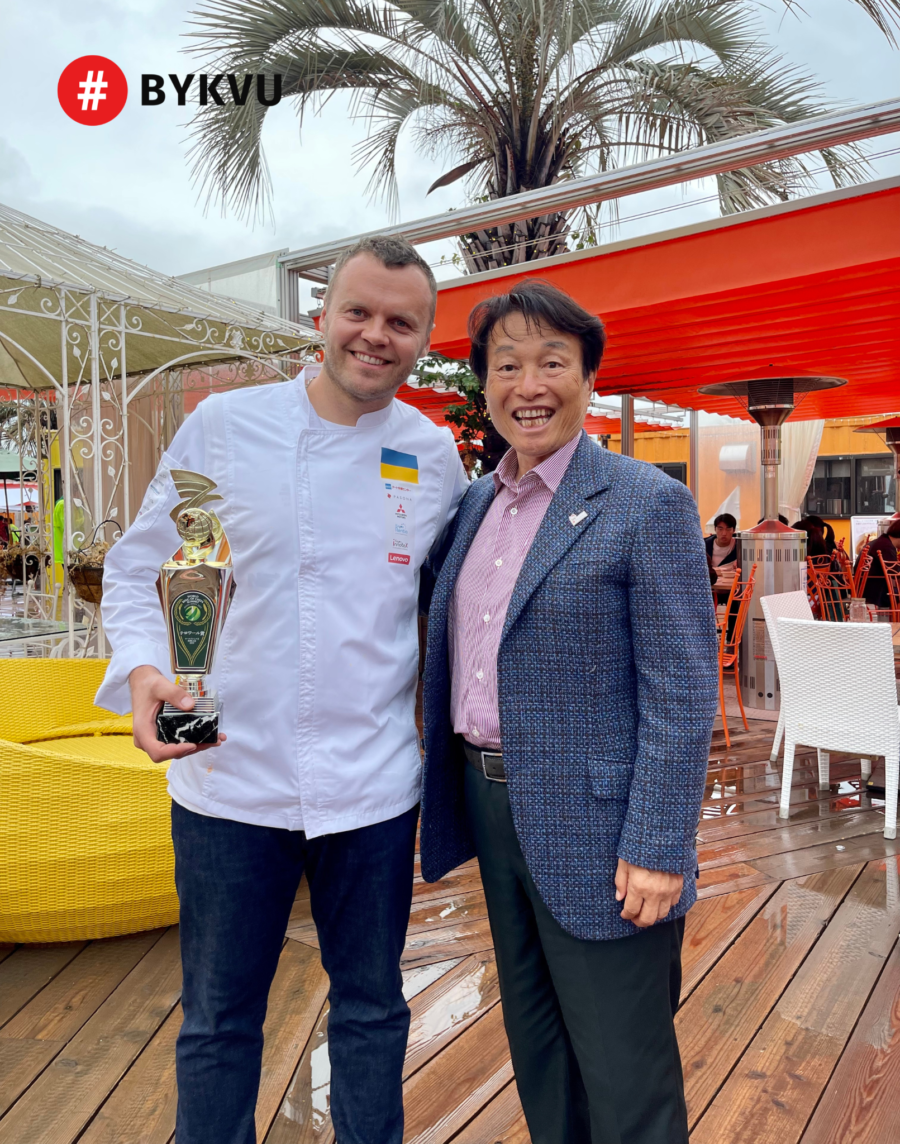 Funds raised during the forum will be transferred to the Armed Forces of Ukraine for the purchase of heat generators for our military.