It is a second wave of cyberattacks that comes in just February alone.

Websites of Ukraine’s parliament, Cabinet of Ministers, Ministry of Foreign Affairs,  and Security Service were unaccessible today after they were hit with a DDOS attack, according to Ukraine’s Minister of Digital Transformation Mykhailo Fedorov.

Speaker of the Vekrhovna Rada Ruslan Stefanchuk was also targeted by what he called an attempt to hack his email accounts of his family members and block bank cards. The hacking attack allegedly came from Russia.

Stefanchuk urged people to follow ‘cyberhygiene’ and watch out for messenges from strangers. 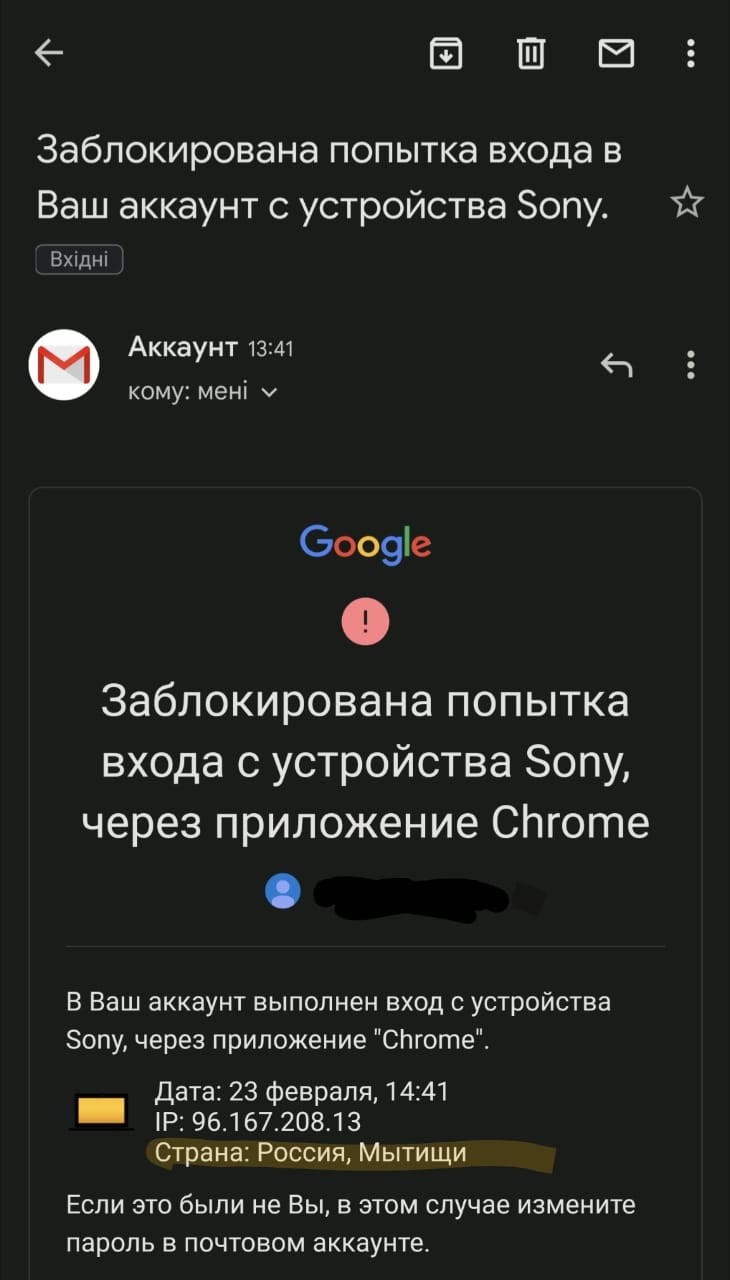 It is a third wave of cyberattacks targeting Ukrainian government and banks. The most recent one that struck on February 15 proved to be the most disruptive leaving several ministries including Ukraine’s Ministry of Foreign Affairs seriously affected. The sites were back up and running in a day with help from American cybersecurity experts.