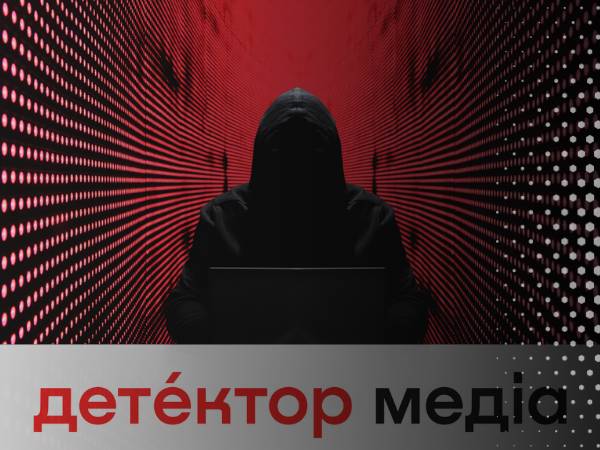 ‘They hacked [the site] and replaced the news story with rubbish. Besides, the edited story got misspelt Russian words. Now, we hope, safety has been patched and our investigation is underway’. 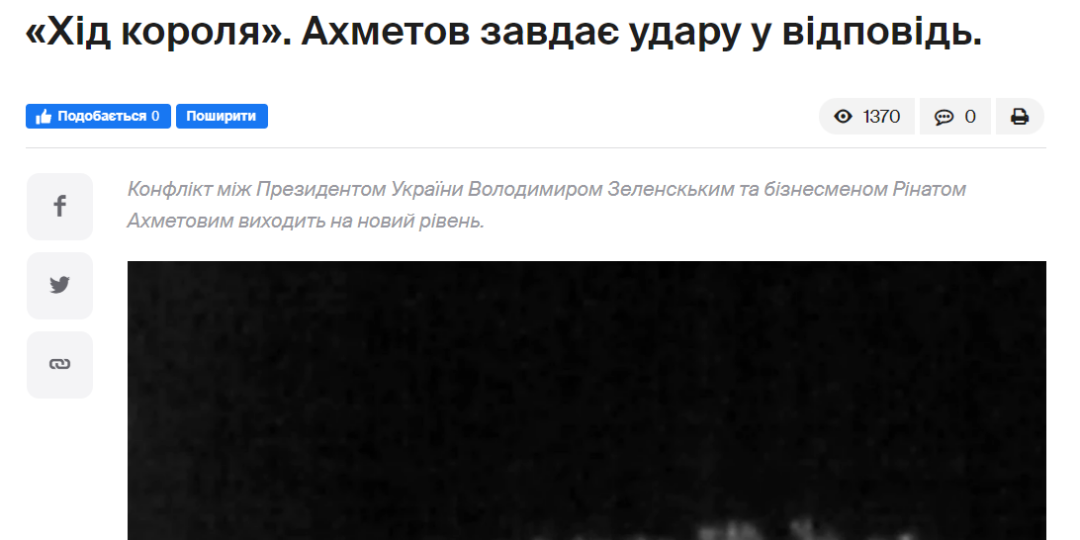 Screenshots of original (a) and doctored (b) headlines

The manipulative headlines’ editing was spotted by readers who alerted the journalists.

Later into the day, Detektor.Media said they tracked down the security breech to the Kharkiv IP-address and are still working to identify the hackers.

The news outlet also issued a statement about the incident stressing that Detektor.Media strictly follows journalistic standards and doesn’t print publicity or biased materials to say nothing of ‘pieces that cite no sources and have bad spelling mistakes’.

It should be noted that a week earlier,  ‘Bukvy’ faced the similar online threat after a security breach staged by the disgruntled employee, with the story soon picked up by  Zelensky administration officials for a smear campaign on social media.