Ukraine’s army General Staff informs that in the coming months, 10,000 Ukrainian military will be trained under the leadership of the Armed Forces of Great Britain. The program is part of the UK’s ongoing commitment to support Ukraine, which currently amounts to more than £2.3 billion in military aid, including anti-tank weapons, armored vehicles and artillery. 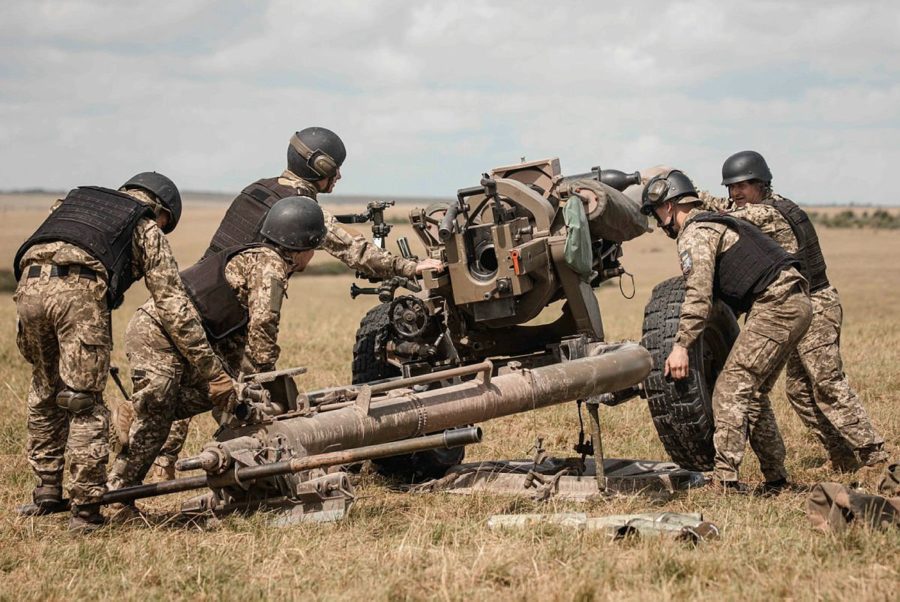 The General Staff said the training is being conducted at facilities across the UK by more than 1,000 instructors from the 11th Security Force Assistance Brigade, which specializes in training to build the military capacity of allies and partners.

‘The UK-led program is training the Armed Forces of Ukraine, enabling them to increase resistance to continue protecting the sovereignty of Ukraine. Within the framework of the new military program under the leadership of Great Britain, the personnel of the Ukrainian army will receive the skills necessary for effective combat operations on the front during the defense of Ukraine’, the General Staff stated. The statement also informs that recently the Chief of the General Staff of the Armed Forces of Great Britain, General Sir Patrick Sanders, visited Ukrainian servicemen who are learning field skills, handling weapons, operations in urban conditions and shooting as part of the military support of Ukraine by the United Kingdom.

‘I was impressed by the courage, morale and fighting spirit of Ukrainian soldiers. In addition, the dedication and hard work of the instructors, as well as the speed with which they delivered the training, is extremely impressive. We will continue our work to increase the ambition and pace of training to maximize support for Ukraine,’ General Sanders said. 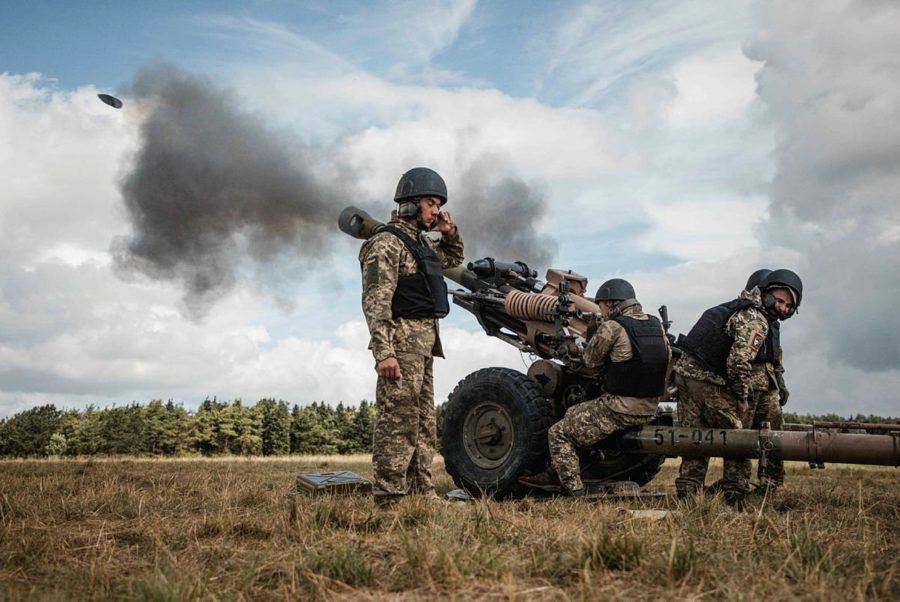 The United Kingdom has a long history of supporting Ukrainian military personnel as part of Operation ORBITAL, during which 22,000 Ukrainians were trained in 2015-2022.