Ukrainian minister can be linked to offshore company, – media reports

Ukraine’s infrustructure minister Oleksandr Kubrakov can face uncomofortable questions after his name has cropped up Monday in the files of offshore leaks database.

Kubrakov who holds infustructure portfolio  in Zelensky’s government was named as an alleged co-owner of  the offshore company  in the British Virgin islands.  According to the records, ‘Officium SW Ltd’ that was set up in 2018 is owned by Kubrakov along with two other Ukrainians,  Ruslan Kramarenko and Illia Solodovsky. 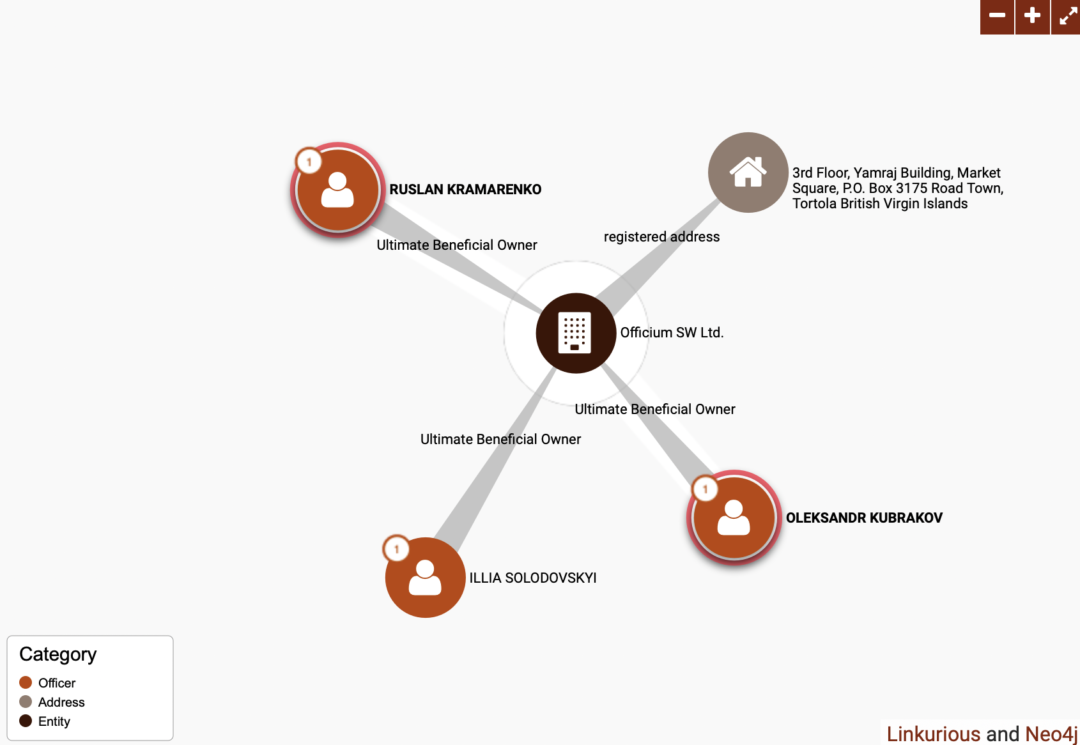 Media report by Nashi Groshi alleged the infrasturcture minister had failed to declare his share in the business in 2019 when he ran for the Verkhovna Rada as a candidate of ‘Servant of the People’ party.  This offshore asset is also notably absent from Kubrakov’s last year’s tax declaration.

In July 2021, Oleksandr Kubrakov, though,  updated the declaration form, which now shows he sold to Ruslan Kramarenko securities and corporate rights worth UAH 9,862,750. The record though never specified the deal details.

According to reports,  Ruslan Kramarenko was deputy mayor of Kyiv in 2010-2014 and also worked in Viktor Yanukovych government.

The Pandora Papers investigaton made public a massive trove of leaked financal records that shed light on dubious offshore dealings of hundeds of politicians, businesmen and A-list celebrities.