Ukrainian MPs flout the mask rule in the parliament despite the law and fines they introduced last year to punish such offense.

As Ukrainian lawmakers are about to go into debate over 2022 budget scheduled for Tuesday session, a lot of them are seen in the parliament  flaunting a mandatory mask and social distancing rules. 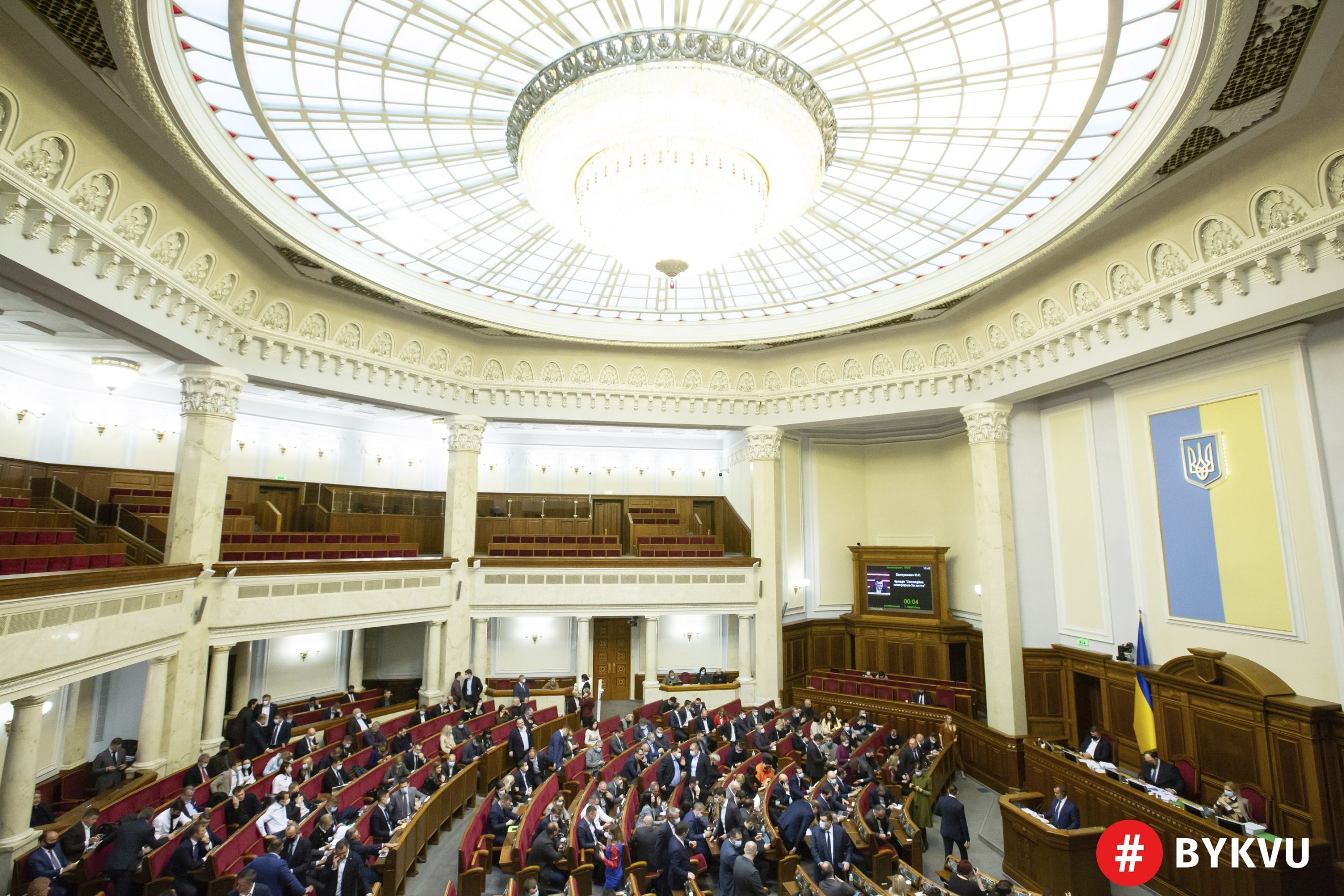 ‘Bukvy’ photos show that many MPs wear them nonchalantly under the chin or don’t have any at all, which is a clear violation of the law they themselves adopted last September. 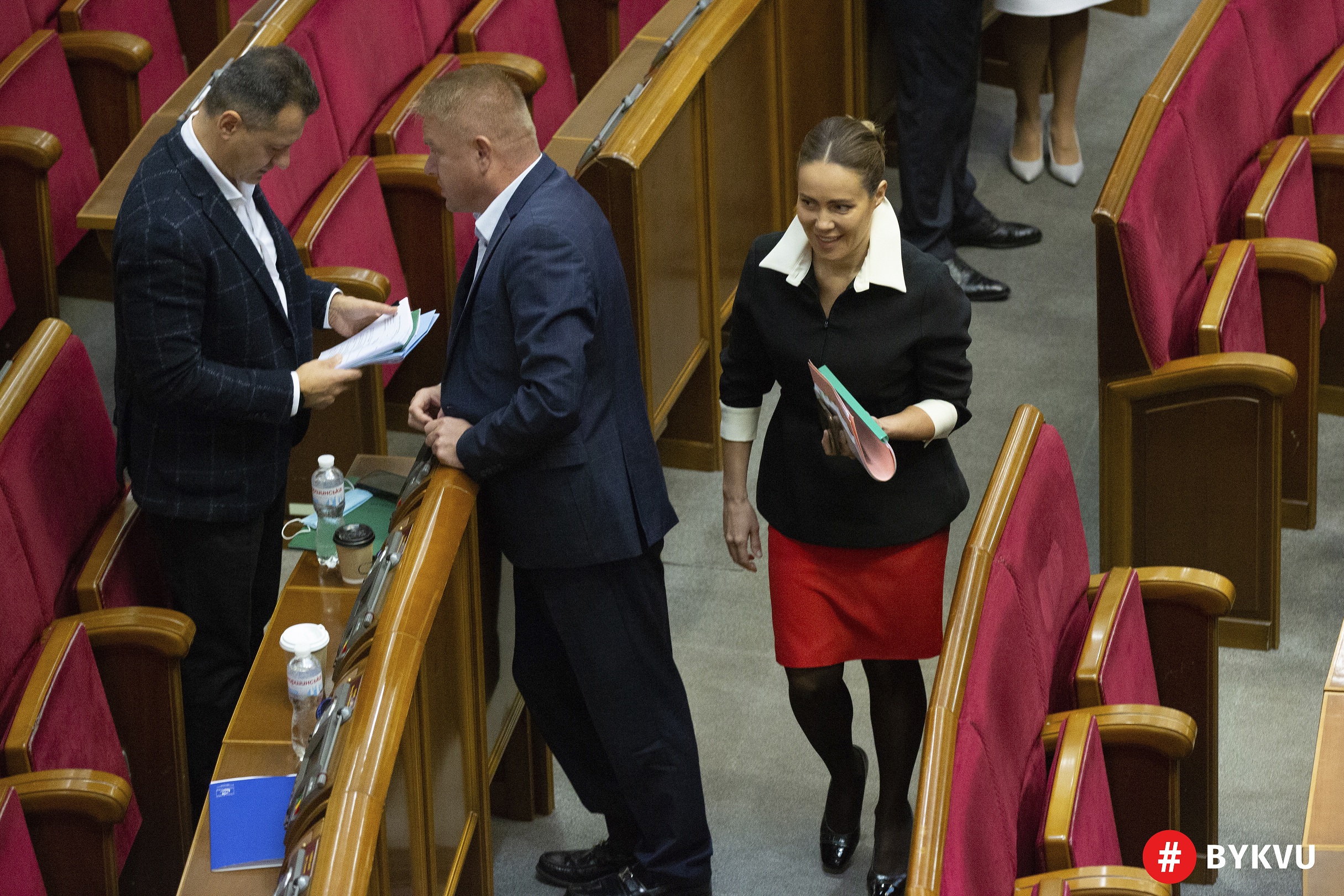 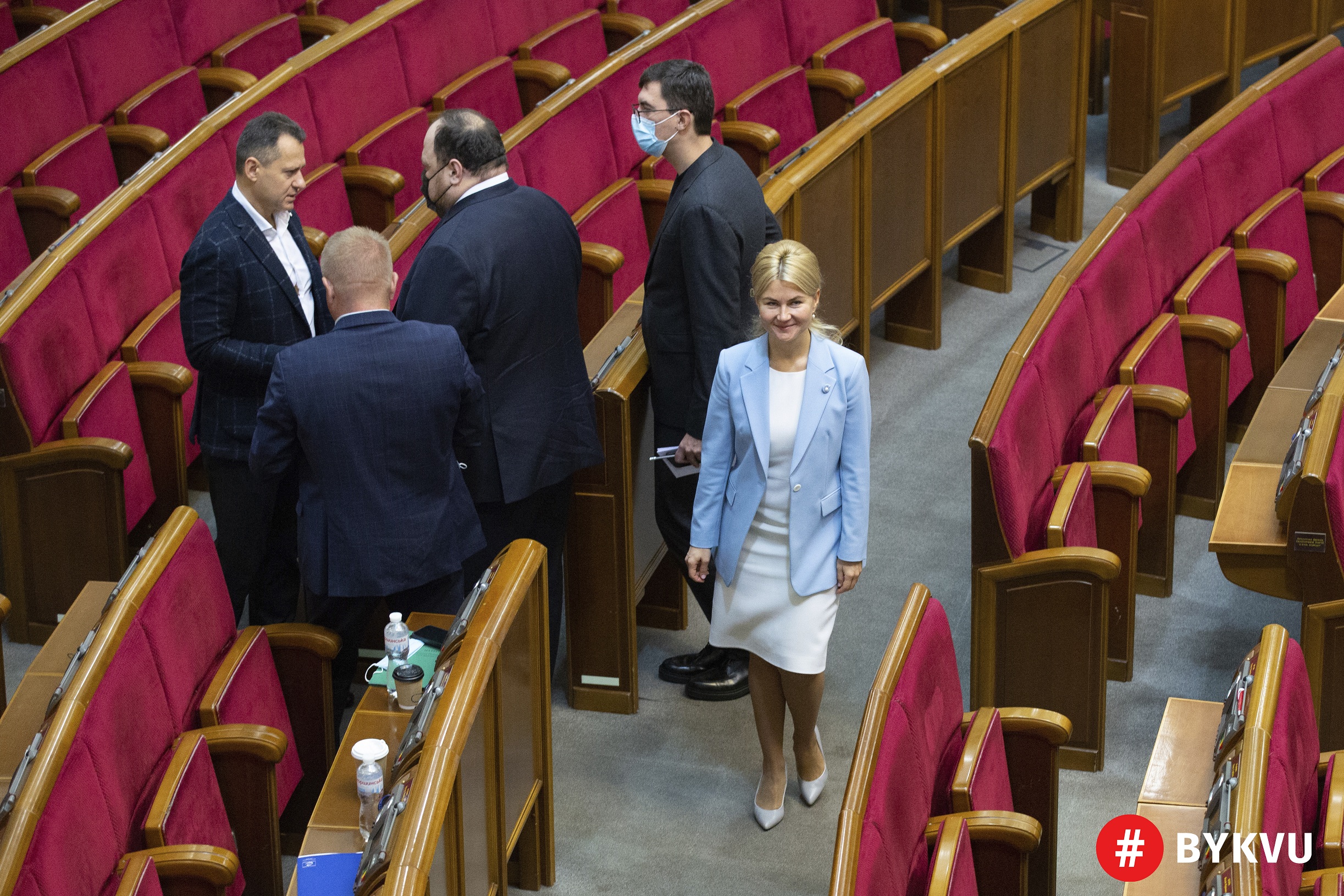 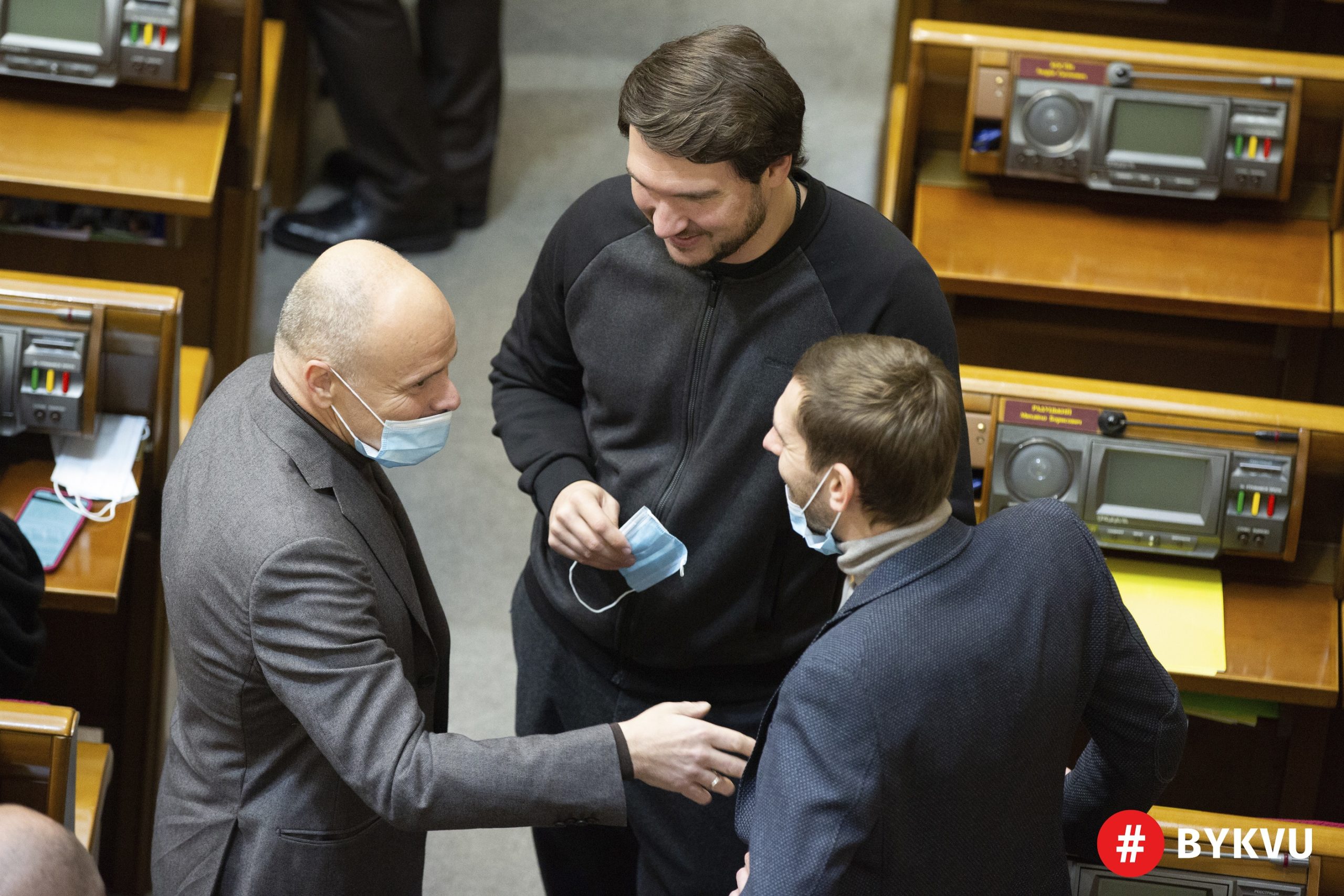 Such faux pas was slammed by ‘Golos’ Olga Stefanyshyna who called on the fellow MPs to keep their masks on while in the parliament.

According to the law, disobeying the mask requirement can result in a misdemeanor and a fine of up to 34 thousand hryvnas, which seems to be no big thing for Ukrainian MPs. 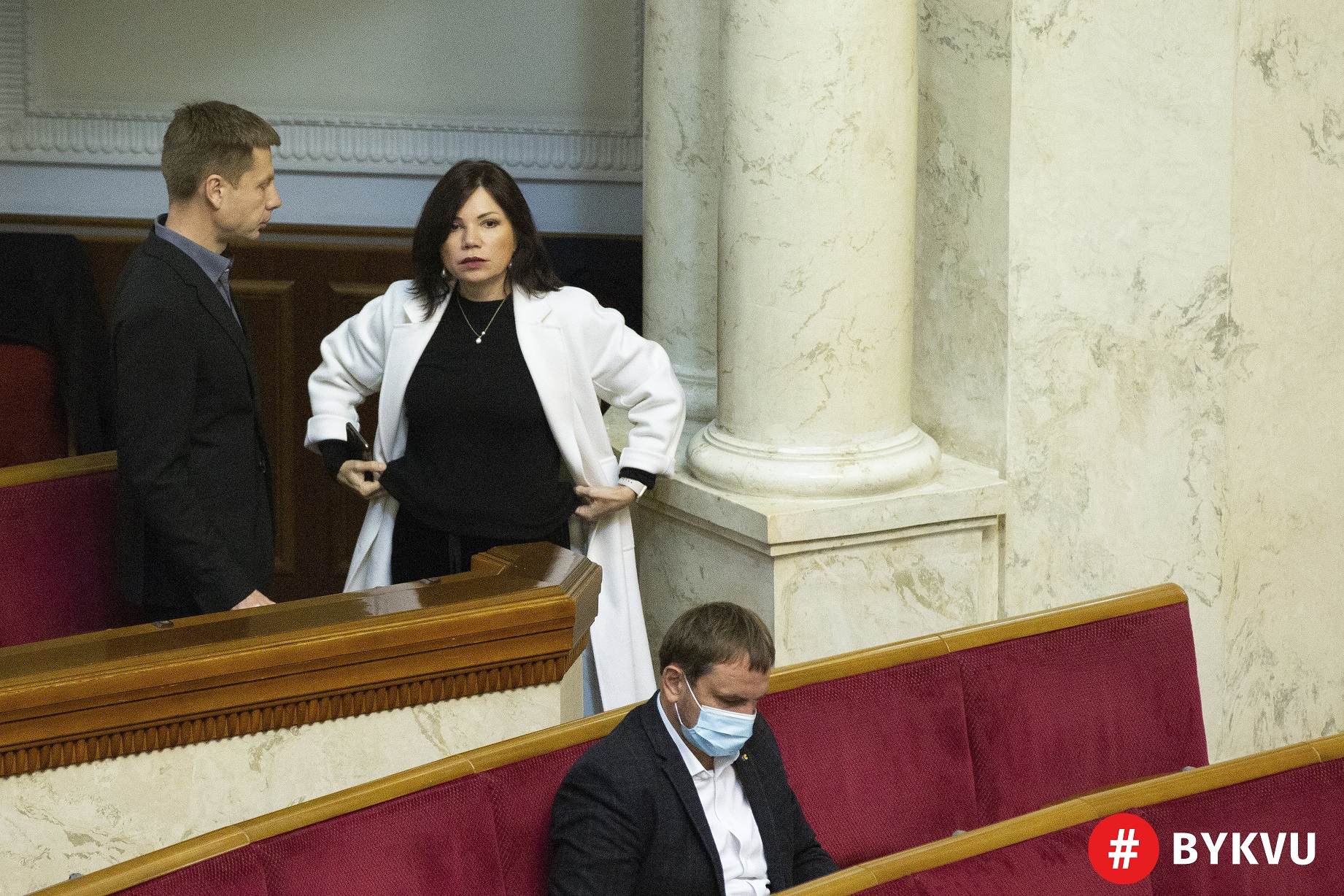 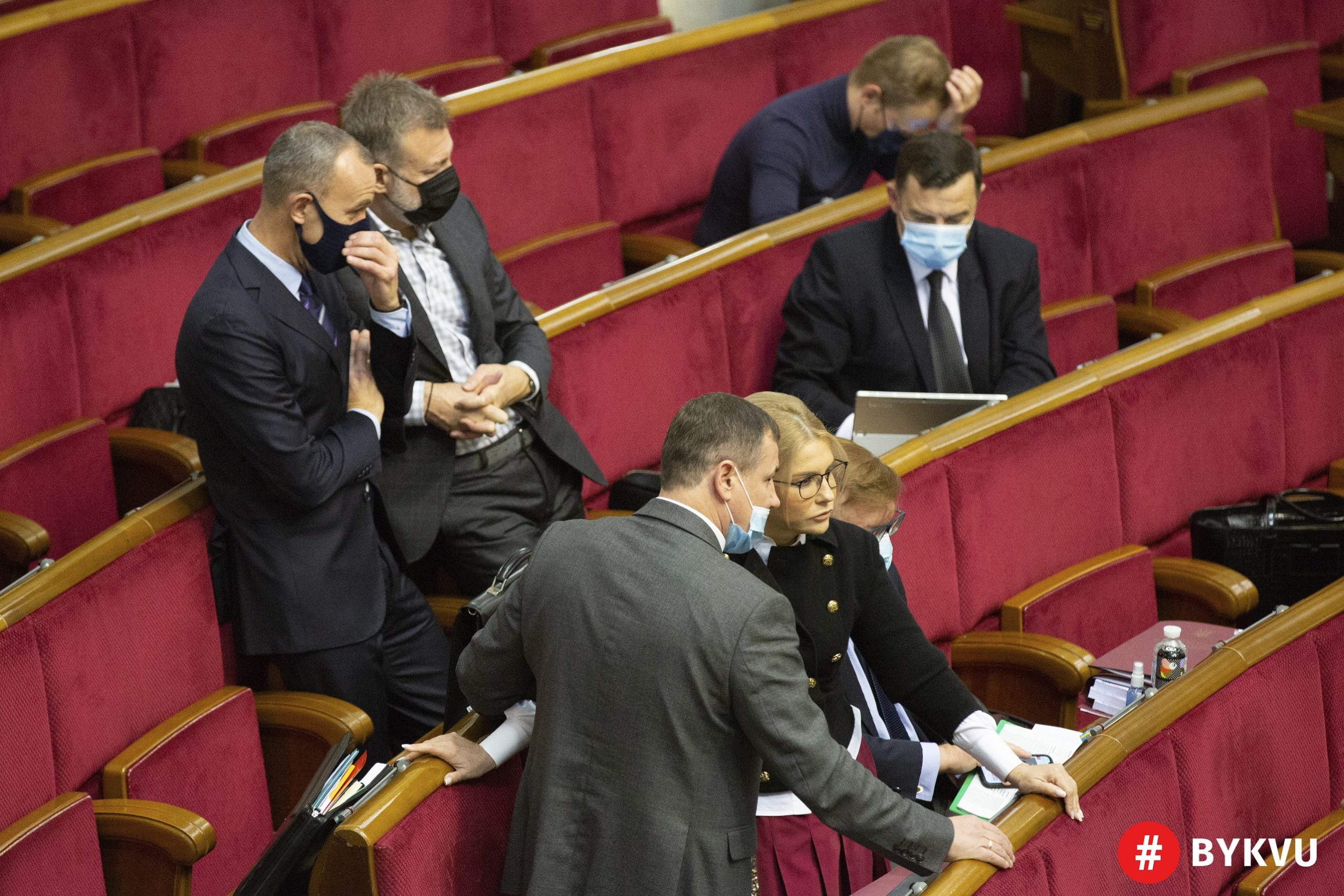 Earlier this year, then vice-speaker Ruslan Stefanchuk offered a harsh critique of such disregard of the mask policy,  demanding lawmakers  be fined in the parliament as ‘over 50% of MPs come maskless’.