Ukrainian lawmakers seek to cushion the effects of a new policy that brings in hefty fines for small businesses failing to have POS systems and cash registers for record-keeping.

The controversial law that came into force January 1 after two years of delays and political wrangling sparked a new wave of protests prompting the Vekrovna Rada to go back to its review. 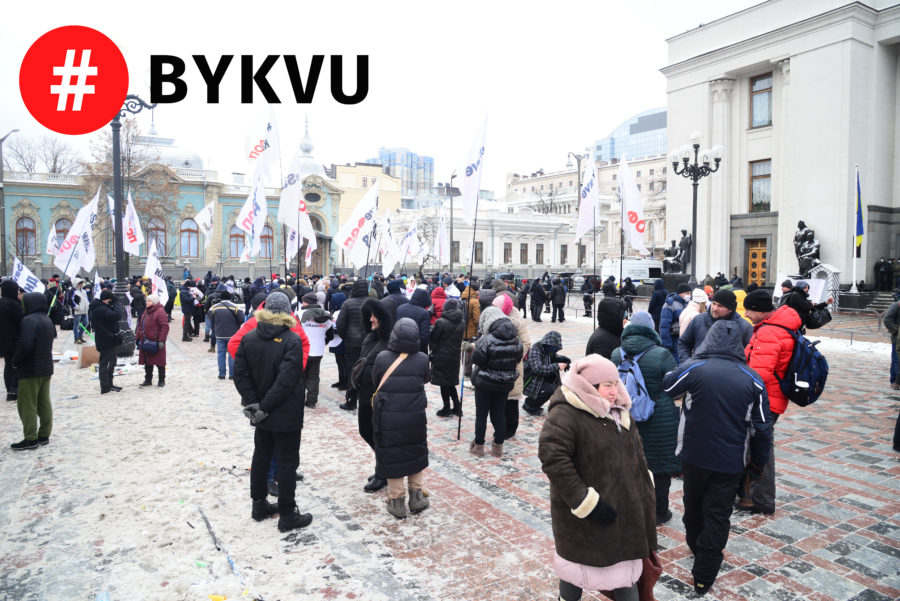 Legislators from all the parties are planning to vote on a directive allowing a new grace period for the law stipulations, said Golos party leader Kira Rudyk in a statement on Facebook.

‘It is pretty simple – you pay 10% of your fine if you register [your POS system] by March 1, and [there will be] no fines for broken POS systems. It is great relief for business.’

After the conciliatory meeting at the Verkhovna Rada, its speaker Ruslan Stefanchuk argued the new update will make businesses exempt from fines only if they keep a promise and install such POS systems later while fines for failure to do so will be used in 2023.

The controversial policy faced the same pushback from small business owners  in 2020 when it was adopted making legislators  allow a  two-year grace period.