The Verkhovna Rada says 'yes' to resignation of the influential minister. 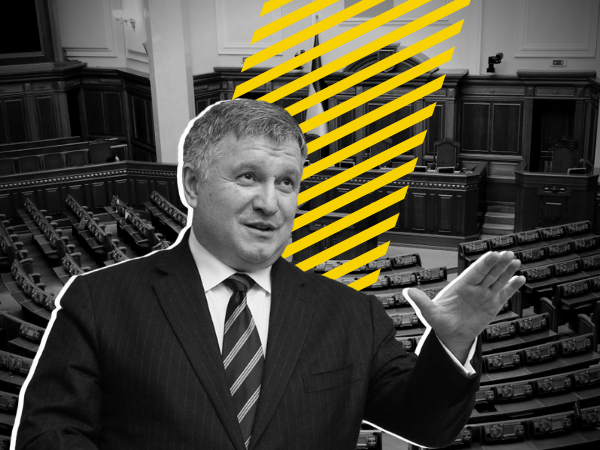 Almost two thirds of the Ukrainian parliament (291 MPs) voted in favor of Arsen Avakov’s resignation. The interior minister is dismissed following his letter of resignation submitted earlier this week.

‘In accordance to part 1 article 18 of Ukrainian Law ‘On Ukraine’s Cabinet of Ministers’ I am asking to accept my resignation from the position of the Interior minister. I am honored’,  stated Avakov in his official resignation letter.

The day before, the parliamentary committee on law enforcement policies submitted his resignation for Ukrainian MPs vote. 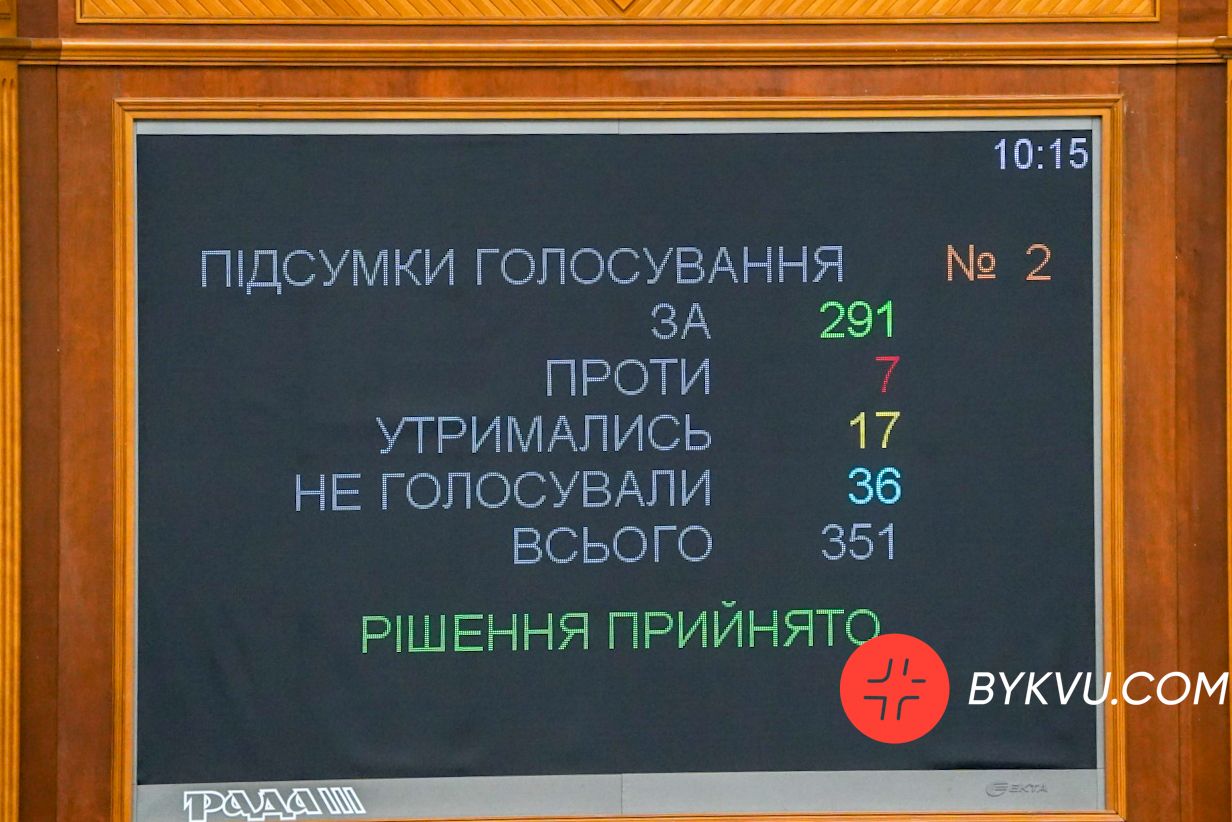 Arsen Avakov became the post-Maydan interior minister in late February of 2014. He managed to keep his job in Zelensky’s government – the Ukrainian president claimed the minister was put on probation giving him a chance to deliver ‘real results of work’. The Ukrainian president though never specified on how long such ‘probation’ could last.

In his March interview,  the interior minister admitted he would love to quit the job to ‘become a man relieved of the duty to go to work every morning and do routine work’ adding though that he was ‘taking this punch’, and as long as he ‘felt motivation he was good’ [in his ministerial role].

The controversial figure of Arsen Avakov for a long time drew criticism from Ukrainian civic groups and activists who staged numerous protests against the minister and his policies.