The Vekrhovna Rada refused to launch a probe into the failed operation of Ukrainian intelligence that aimed to capture Russian ‘Wagner group’ mercenaries. 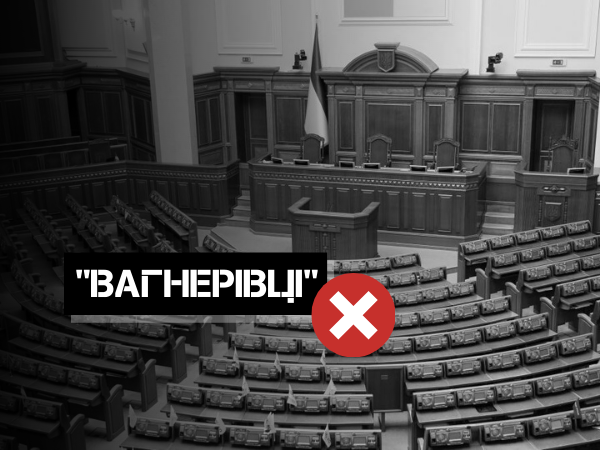 The Ukrainian parliament failed to back the resolution no.4105 that offered a parliamentary probe into the ‘alleged involvement of state officials in the unlawful acts’ that ‘damaged Ukraine’s national interests’, and led to failure of Wagner mercenaries’ capture operation. The resolution was brought into the parliament by “Golos’ MP Roman Kostenko and got 97 votes, with only 12 ‘yes’ votes coming from Zelensky’s ‘Servant of the People’ MPs.

The text messages of “Servant of the People” MPs that surfaced in media reports prior to the vote revealed the biggest fraction in the Verkhovna Rada had been instructed not to vote for the resolution.

‘We are failing the Poroshenko’s probe on Wanger mercenaries and are voting for ours. It is important because it needs only 150 votes. It is important not to miss with it’, said one of the revealed text messages. 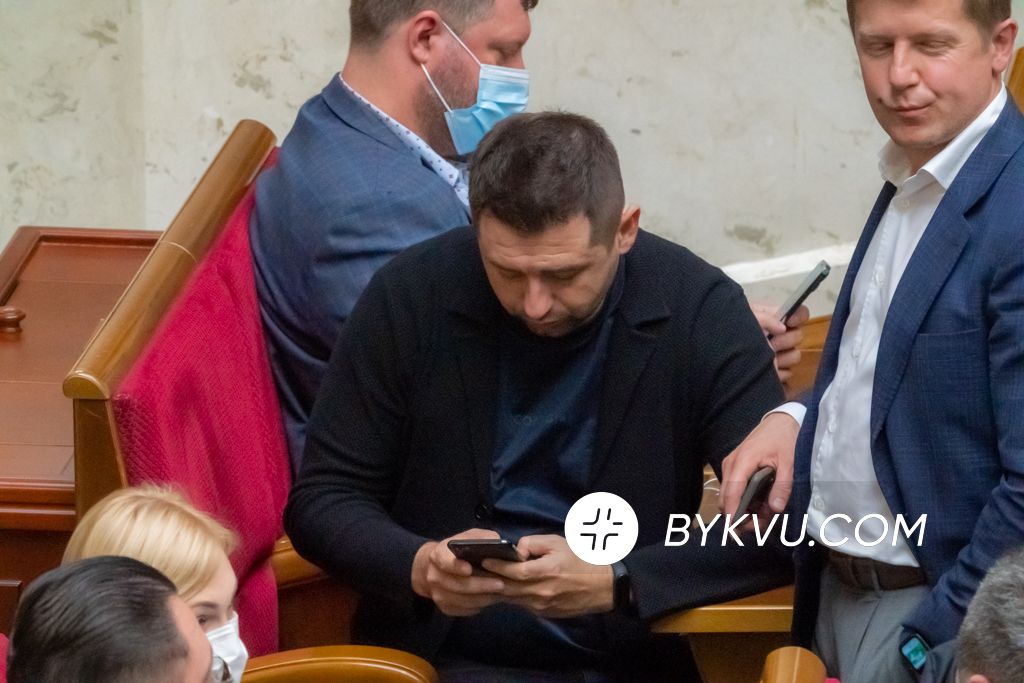 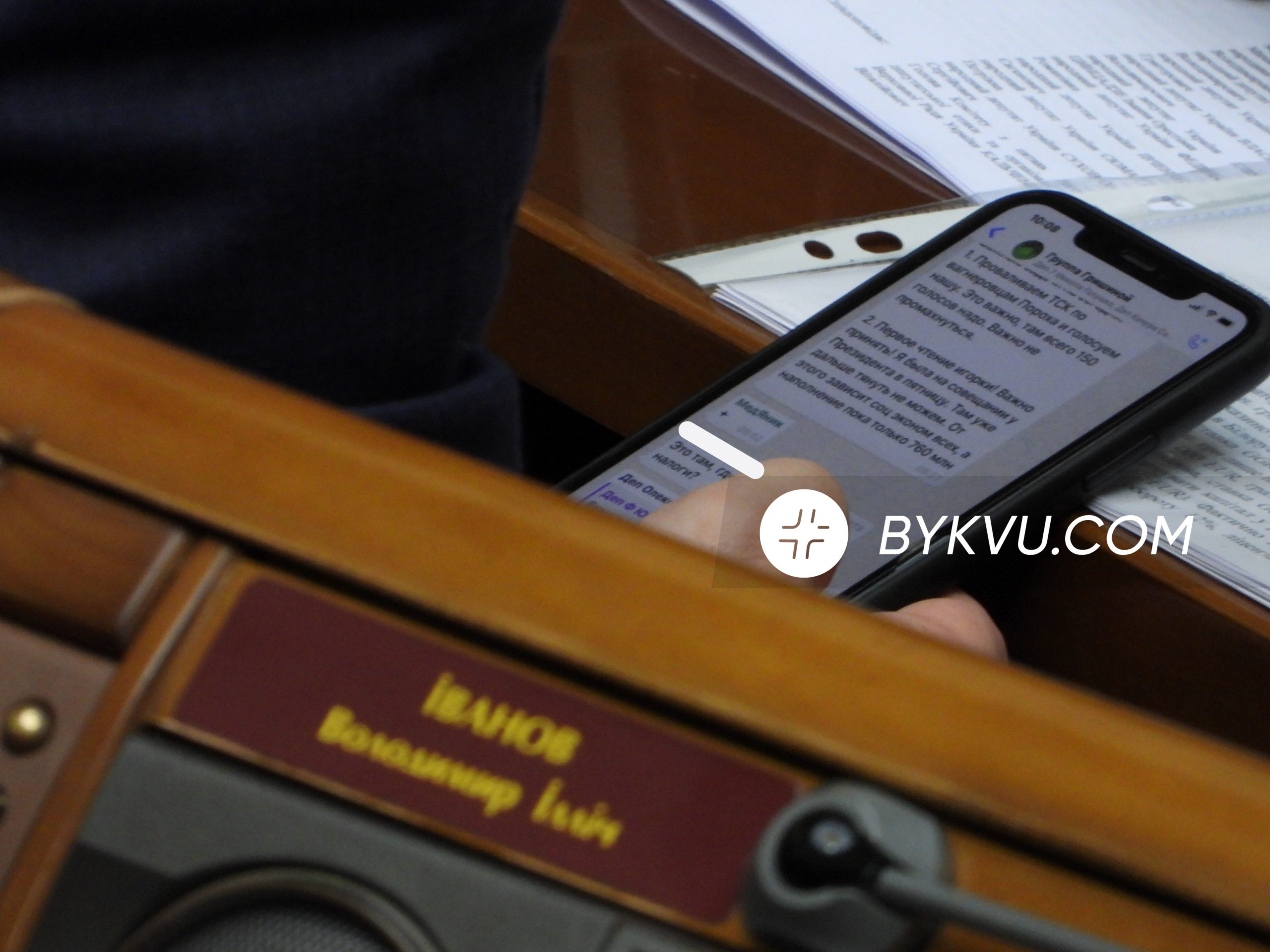 ‘For over a year, the one-party majority of MPs fails to name their representatives [for such commission], hampering parliamentary investigation, and, de-facto, siding with our enemy. I was shocked when journalists made public instructions from the President’s Office commanding their party MPs not to vote for this temporary investigation commission and [instead] to vote for ‘gambling’ [scheme] that will pilfer 750 million and this is a bribe. When did the parliament suffer humiliation like this? We should not protect a ‘mole’ among out top officials who initially denied the fact that such operation had ever happened. I, as the fifth president and former Commander-in-chief, had to disclose the information that it was me who sanctioned cooperation with our international partners who called it a brilliant operation of Ukrainian intelligence service [..] You don’t need to be afraid that some official  of the government can suffer. You need to be afraid that Ukrane can suffer for it,” said Petro Poroshenko.

The ‘Servant of the People’ MPs are just ‘pushing for their own commission’, said he. 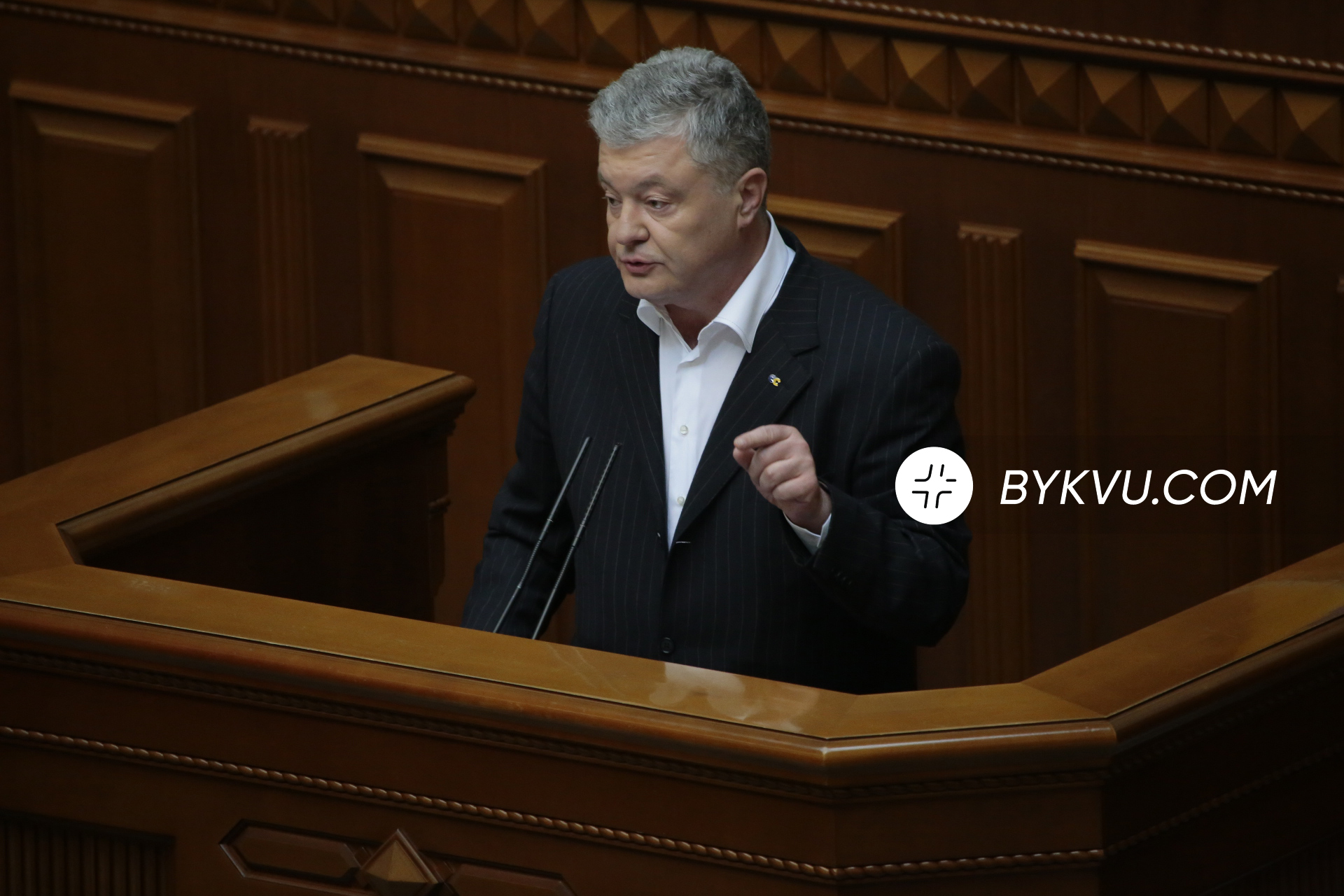 What did the proposed probe assume?

The parliament was proposed to set up a commission to look into details of the failed ‘Wagner mercenaries’ capture operation.

The commission planned to be made up of “Golos’, “Batkivshchyna’, and ‘European Soldarity’ MPs would launch a one-year investigation into the case, with the first findings to be reported on in 3 months’ time.