It is  20-year-old Bulat Fassakhov,  a radiotelephonist of the howitzer artillery division of the 30th separate motorized brigade that is part of Russia’s 2nd Guards’ general army. 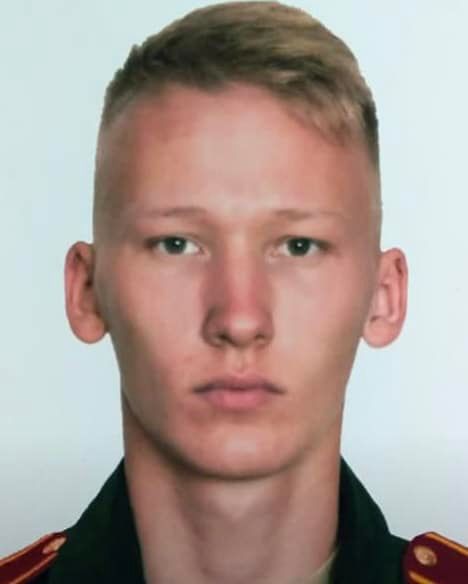 Ukrainian prosecutors said they had evidence showing that Fassakhov and his fellow soldier had raped women in Kyiv region.

According to accounts, the Russian soldier raped one woman at gunpoint in Brovary community after he locked her family in the basement.

A few days later,  Fassakhov was allegedly among a group of his fellow troops who broke into a house  in the same community and  gang-raped another woman at gunpoint.