Looted but recovered, a 10-year-old Ivanka who fled Trostyanets in mid-March  had a rare moment of joy after she got a call from Ukrainian soldiers of Kholodny Yar 93 Brigade  telling her they found her mobile phone stolen by Russian troops while her family was leaving the besieged city.

The girl lost her phone on March 15 at a Russian troops checkpoint where fleeing people were rudely forced to hand in their phones to be allowed to leaved the town. Scared of possible abuses, people had deleted all their messenger applications on their phones and obeyed the demand.

‘They yelled and intimidated us. Were telling we were filming them’, the girl’s mother told recounting the story.

Three days later, the girl’s family got a sudden call from Ukrainian soldiers of 93 Kholodnyi Yar Brigade who told the family  they recovered her looted phone and a power bank from a Russian captive who claimed it was all his. Scrolling the phone numbers in the mobile phone, they found Ivanka’s family contacts and reached out to them. 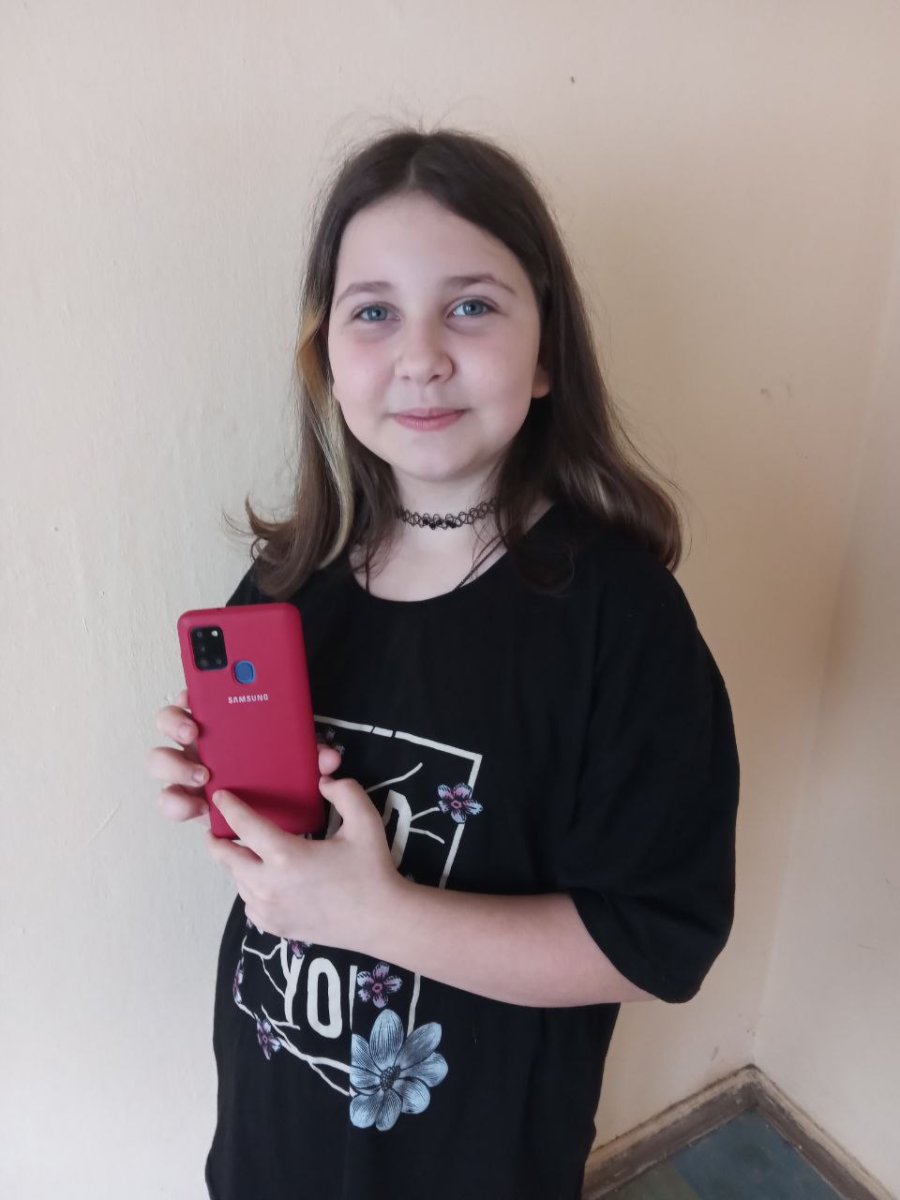 ‘I was so excited and I didn’t believe it, thought it was some joke. Ivanka broke into tears when she learnt the phone was recovered. Although my husband told the guys to keep the phone, they returned it to us by Nova Poshta service’,  the girl’s mother told.