Up to 30 thousand people illegally deported to Russia from Mariupol, – city mayor 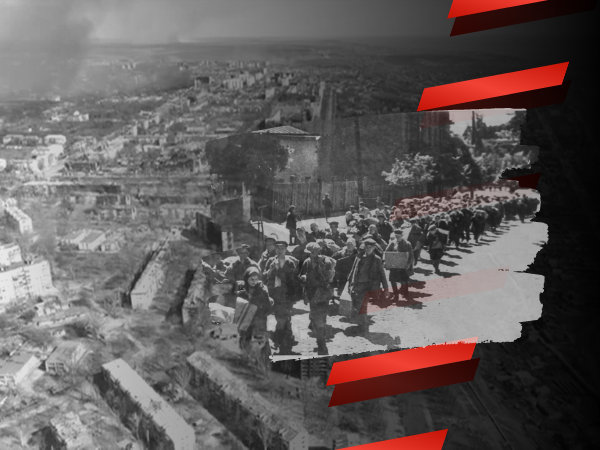 Russia used all the weaponry imaginable to break the will of the city defenders but they are still standing. They used heavy artillery, Grad and Buratino rocket systems, aviation.

As of March 13, the city officials reported 2,187 casualties among civilians.

The city mayor admitted the death toll can be a lot higher from the official projections.

‘I don’t want to shock anyone, but the numbers are considerably higher. It is thousands of people’.

According to the mayor estimates, at least 50% of 540 thousands of Mariupol population have already been evacuated. Boychenko also said that Russian troops have illegally deported at least 20-30 thousands of people to other occupied cities and Russia.