Garmin, a producer of navigation devices, sport watches and maps, faces backlash after its latest update of ‘Roads of Russia’ map added Crimea as part of Russia. 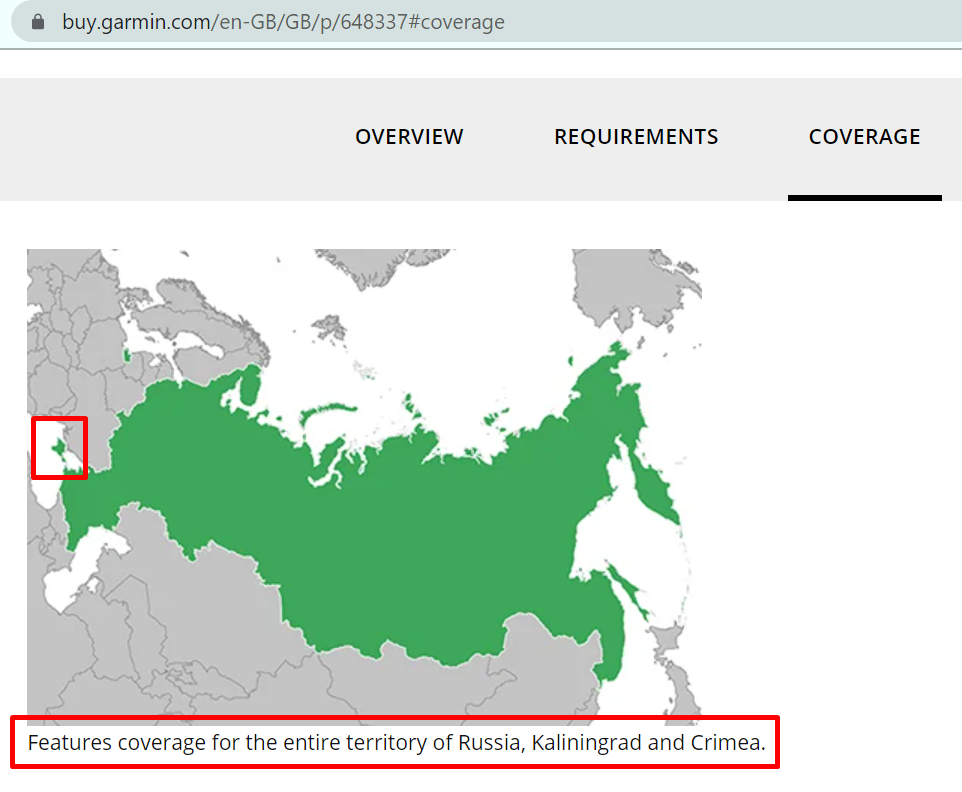 The Russian version of Garmin website runs several mentions of ‘Republic Crimea’ as part of the Russian Federation.

The company chooses to have the same mapping ‘inaccuracy’ on most of its online platforms including its US and UK web pages.

The map issue drew blowback from social media users in Ukraine with many online commentators now calling for boycott of Garmin products.

Soon after the store emerged on social media, Garmin Russia page was flooded with scathing comments reminding that ‘Crimea is part of Ukraine’.