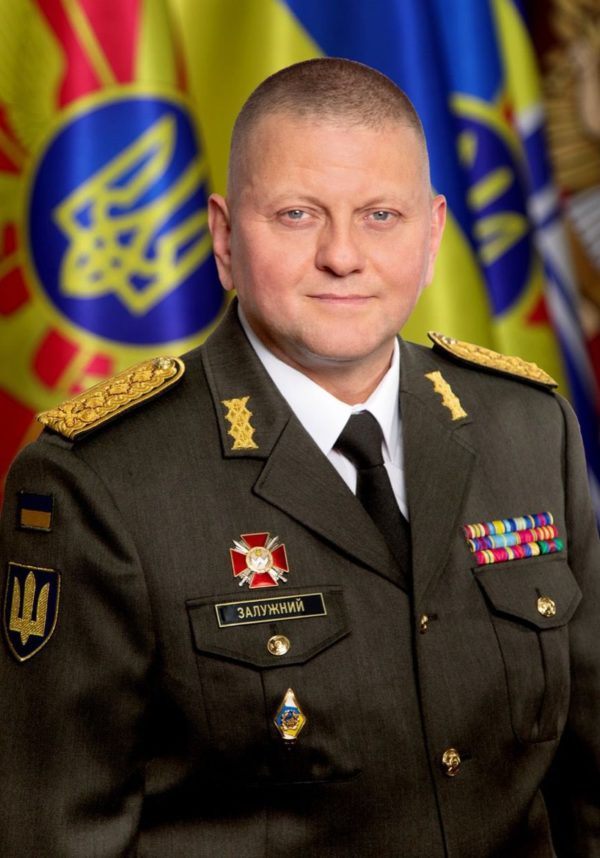 Valery Zaluzhny was born on July 8, 1973, in the town of Novohrad-Volynskyi, Zhytomyr region.

In 1997, Zaluzhny graduated from the Odesa Institute of Land Forces and started his military career as a platoon commander.

In 2014, Zaluzhny graduated from the National Defense University  and as the best graduate of the operational and strategic level of training, he was awarded the Transitional Sword of the Queen of Great Britain.

After graduation, he was appointed the sector commander of the Ukrainian forces in Donbas area.

In 2019, Zaluzhny became the commander of the Operational Command ‘North’ and in July 2021, he was appointed the Commander-in-Chief of Ukraine’s Armed Forces. He became the first Ukraine’s Commander who has not served in the Soviet army.

Since the beginning of Russia’s war against Ukraine Zaluzhny has not given any interviews. Military experts around the world point out the successful defense operation of the Ukrainian army, which did not allow the enemy to occupy Kyiv. ‘Time’ magazine included Zaluzhny into the list of 100 most influential people.

General Zaluzhny is married and has two daughters.