Verdicts favoring Portnov and suspect in Maidan shooting: what we know about judge Volkova

Judge Svitlana Volkova, who today remanded ex-deputy defense minister Ihor Pavlovsky in custody, was reinstated in court and made scandalous decisions before.

On Tuesday, August 31, the Pechersk District Court of Kyiv granted the request of prosecutors and left Lieutenant General Ihor Pavlovsky in custody until September 28, not changing the bail amount. This was announced by Pavlovsky’s lawyer Rostyslav Kravets.

The case was heard by judge Svitlana Volkova, who had been fired in 2016 and reinstated after Volodymyr Zelensky was elected president. 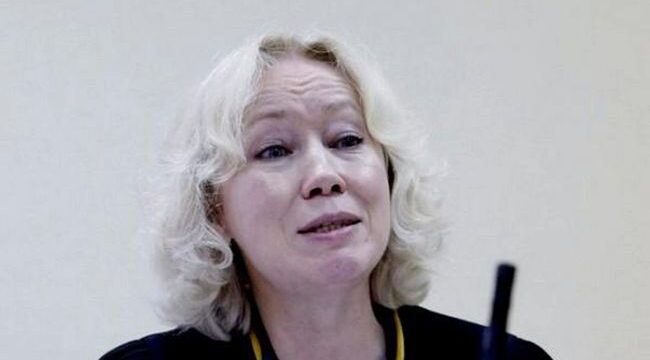 Volkova was appointed a judge by president Leonid Kuchma.

In 2005, she was elected a judge by the Verkhovna Rada of Ukraine for an indefinite term.

In 2014, Volkova released Dmytro Sadovnyk, a suspect in the murder of Maidan activists, the company commander of the Berkut special police unit.

Sadovnyk was a suspect in the case of shooting 48 Maidan activists.He left Ukraine after Volkova placed him under house arrest. Now, Volkova’s verdict has been revoked, Sadovnyk has been arrested in absentia and is wanted.It was reported that he was in Crimea and had already received Russian citizenship.

Then the Prosecutor’s office started proceedings against Volkova for an unjust verdict. She was later declared a suspect.

In 2014, the High Commission of Judges removed Volkova from judges. The case against Volkova lasted until 2020 when she was was acquitted.

In October 2020, the Supreme Court overturned her dismissal. 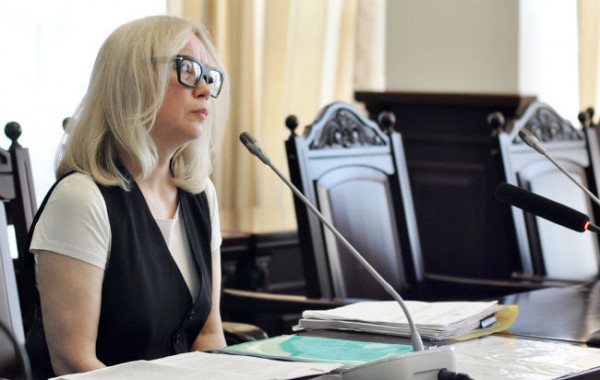 After that, Volkova made several more disputable decisions. In particular, in January 2020, she ruled in favor of Andriy Portnov, head of the Presidential Administration under fugitive president Yanukovych. Volkova issued a decision confirming that Portnov had allegedly lived in Ukraine continuously for the past five years.

The State Bureau of Investigation (DBR) suspects General Ihor Pavlovskyi, a former Deputy Minister of Defense, and Valerii Shandra, a director of ‘Kuznya na Rybalskomu’ ship building company, in organizing the supply of ‘low-quality military equipment’ to the army in 2016-2018. These are combat boats and ambulances, which according to the DBR do not meet the established requirements and cannot be used in the Armed Forces. The DBR claims that such a ‘scheme caused the state losses amounting to more than 475 million hryvnias’.

On June 7, Kyiv Pecherskyi District Court remanded Valerii Shandra in custody.The court arrested him for 60 days with the possibility of bail of 44 million hryvnias.

On July 12, the court granted the investigators’ request and took General Pavlovskyi in custody for two months with an alternative bail of more than 475 million hryvnias.

Rostyslav Pavlenko, a ‘European Solidarity’ MP, noted that the amount of bail of more than 400 million is ‘torture’.