On Friday, the Verkhovna Rada approved a second reading of legislation updating this year’s budget.

The budget re-write was passed by 256 votes of ‘Servant of the People’ and its ally groups in the parliament. 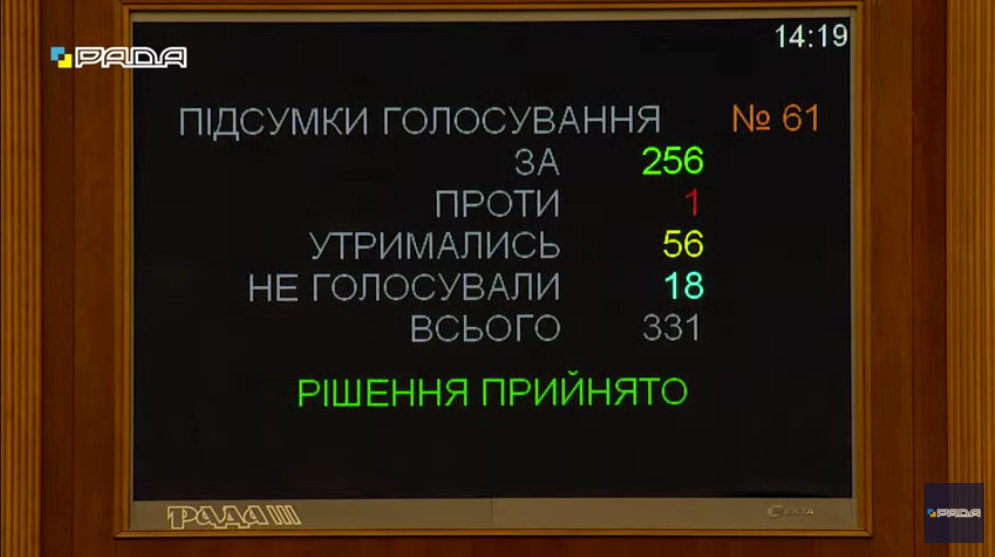 With the public funds drying up in the last months of 2021, the Ukrainian parliament agreed to amend this year’s budget to add one-off expenditure of 39,14 billion hryvnas that will see the spending sheet totaling  1,205 trillion hryvnas.

Where will the money go?

The largest share of the funds, 15 billion hryvnas, will go to Ukrainian roads agency while welfare benefits and subsidies will cost the budget extra 12 billion hryvnas.

The MPs tabled over 600 amendments but only 20 of those got green-lit.

The spending choices sparked a heated debate as the opposition MPs pushed back against roads’ fund increase arguing there are bigger challenges like ‘fight against Covid-19 and people failing to pay off all of their utility bills’.

‘European Solidarity’ senior MP Nina Yuzhanina claimed that these issues should be a priority given the official estimates that show heating homes and paying off welfare benefits’ debts alone need extra 20 billion hryvnas.