'Servant of the People' garnered enough support for deputy speaker Ruslan Stefanchuk in the vote for a role of the new parliamentary speaker. 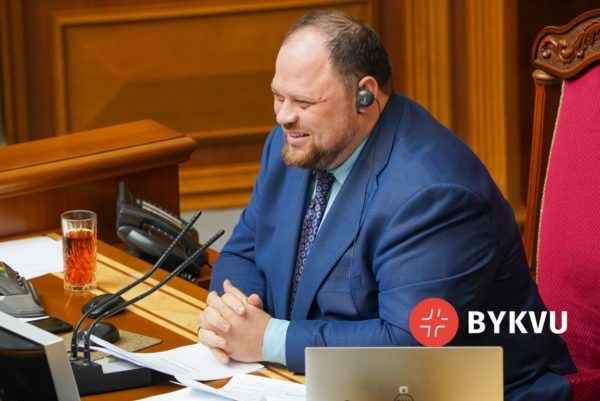 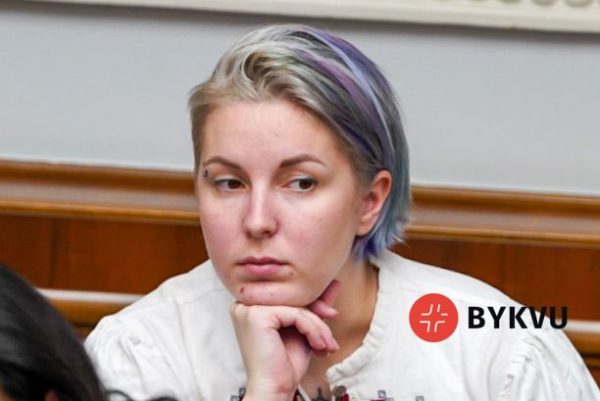 The replacement came after Servant of the People party dismissed the former chairman Dmytro Razumkov over his alleged opposition to swift passage of Volodymyr Zelensky ‘anti-oligarchs’ legislation.

Razumkov wanted the legislation to be initially reviewed by the European rights body, the Venice Commission.

Here is what we know about the new parliamentary chairman Ruslan Stefanchuk.