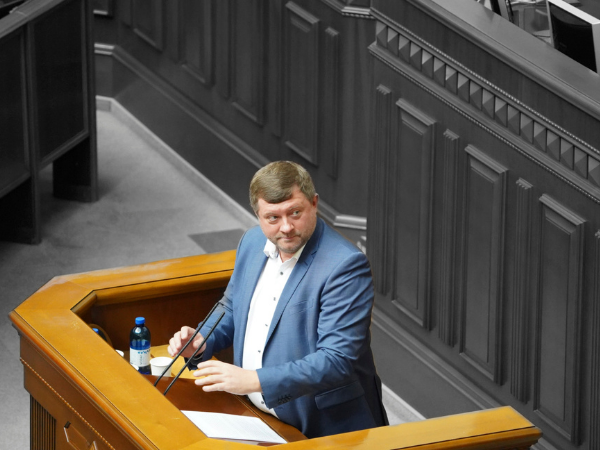 Oleksandr Konrienko of ruling ‘Servant of the People’ party has been elected a new vice-speaker of the Verkhovna Rada after Ruslan Stefanchyk replaces ousted Dmytro Razumkov in a role of the parliament chairman. 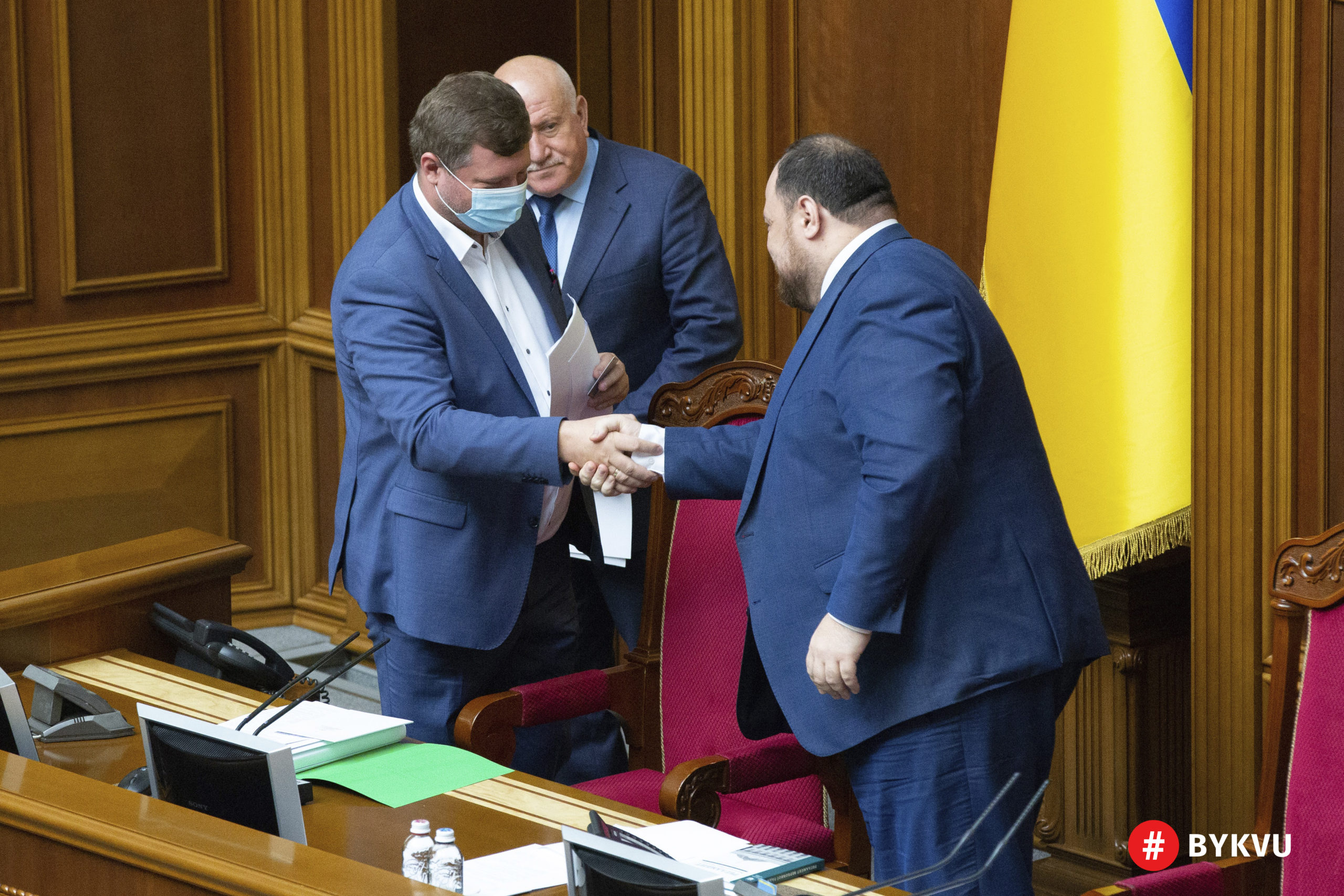 On Tuesday, the senior ‘Servant of the People’ MP beat Sophiya Fedyna of ‘European Solidarity’ by 175 votes.

With ‘Servant of the People’ enjoying the majority in the parliament it proved to be an easy ride for Kornienko who was seen as favorite long before the vote.

The parliamentary shake-up was followed after replacement of speaker Dmytro Razumkov following his rift with the Ukrainian president over ‘anti-oligarchs’ law.

What we know about Oleskand Kornienko

A 37-years old Kyiv-native, Oleskandr Konrienko has a degree in chemistry engineering from Kyiv Polytechnic University.

He entered politics in 2005 as a founder of a civic youth group ‘Union of Proactive Youth’. In 2015, he managed an election campaign for Mykolayev mayor Oleksandr Senkevich. Three years later, he joined Zelensky’s campaign team and went on to become his senior campaign manager.

Oleskandr Kornienko faced a backlash and calls for retirement  in 2020 after his derogative remarks about the party fellow MP  Iryna Allakhverdieva whom he called a ‘sturdy ship pine’ and ‘working gal’ in leaked text messages.