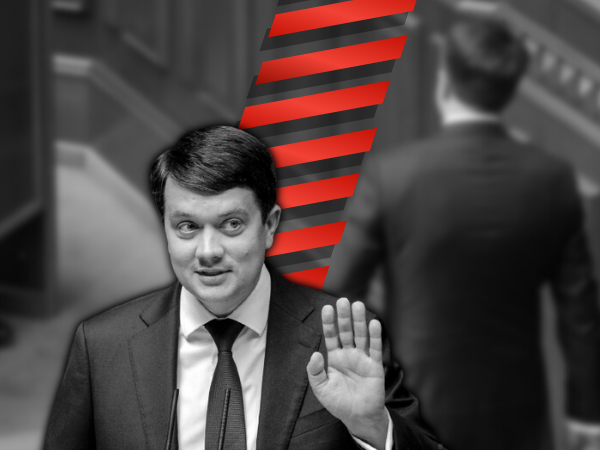 The Ukrainian parliament voted to remove the parliamentary speaker Dmytro Razumkov amid reports of his fallout with Volodymyr Zelensky over a new  ‘anti-oligarchs’ law.

Removal of the speaker got 284 votes that came from the coalition of Zelensky’s ‘Servant of the People’ and smaller parliamentary groups.

The session was led by another Servant of the People MP Denys Getmantsev who stepped in as interim speaker.

In his bitter ‘farewell’ speech the sidelined speaker said it was ‘blind faith’ believing that joining ‘Servant of the People’  would  bring changes to Ukraine.

Razumkov offered a scathing take on ‘Servant of the People’ leadership policies arguing they chose ‘political expediency over rule of law’ and now are going by the principle ‘you are either with us or against us’. 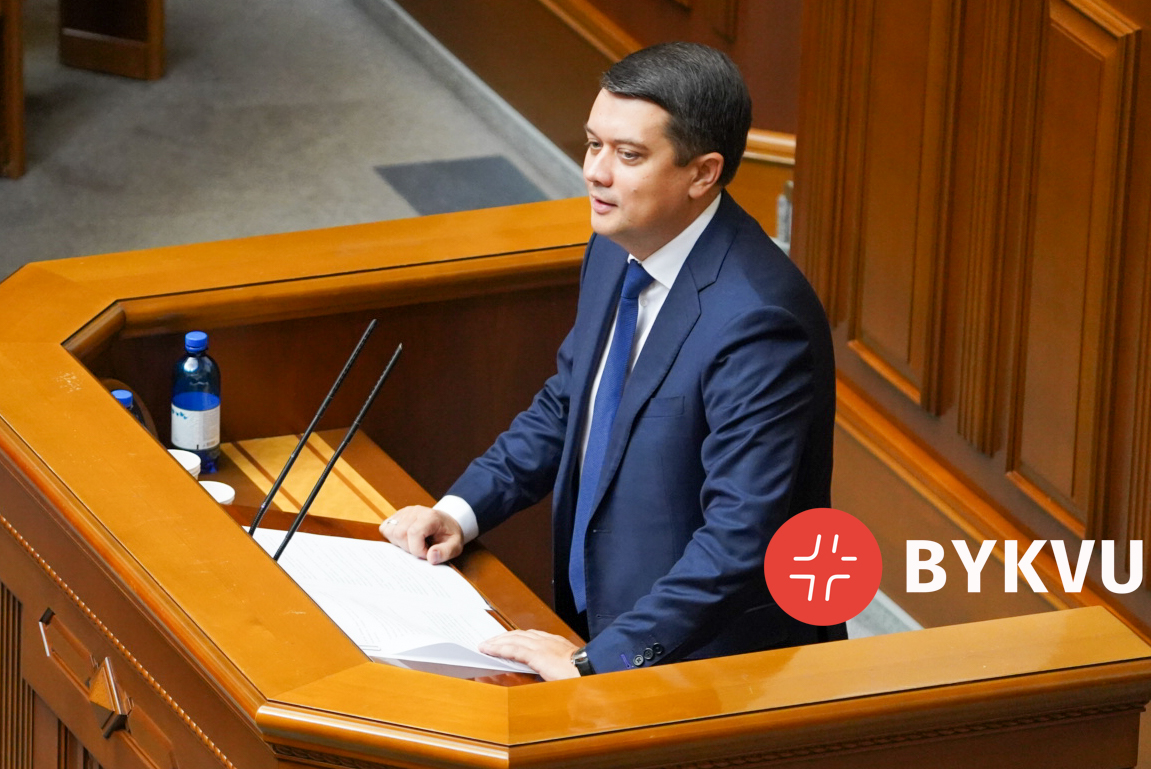 The dismissed speaker stressed Ukrainian top officials earlier blasted offshore dealings as a shameful thing for politicians, but now, in about- face, claim ‘there is nothing awful about it, everybody has this ‘private entrepreneur’ status’.  The parting shot came as clear reference to Zelensky’s offshore company links exposed by Pandora Papers scandal. 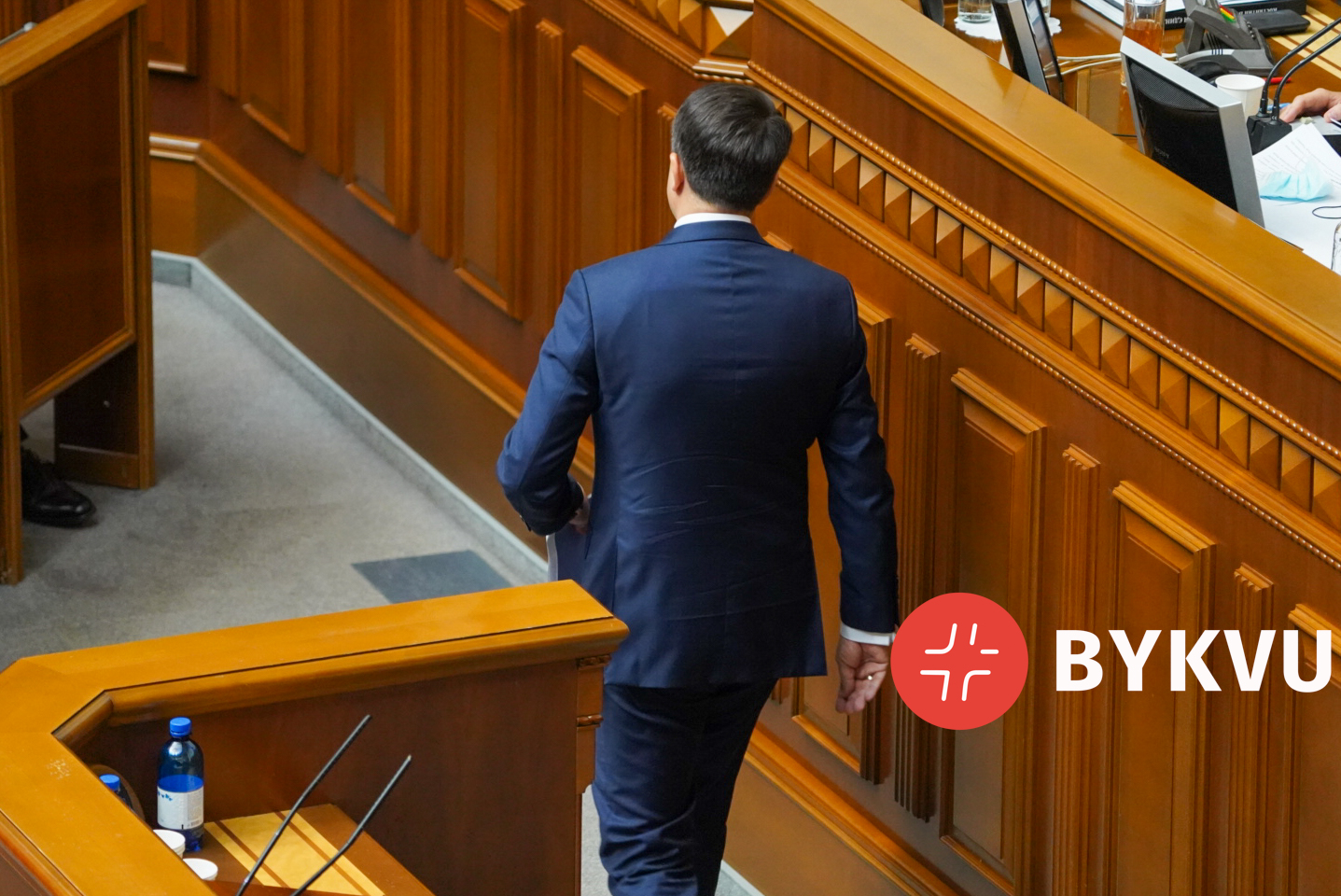