The reshuffle in Ukrainian government see Maksym Stepanov removed from the post of Health Minister. 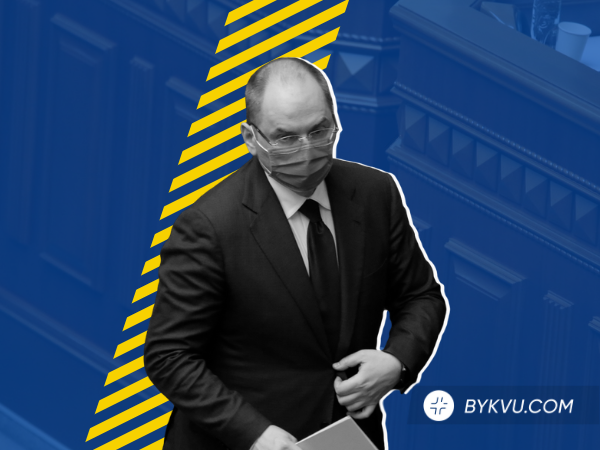 The vote removing Maksym Stepanov got approval of 293 Ukrainian MPs.

According to reports, he will be replaced by Viktor Liashko, his deputy health minister. 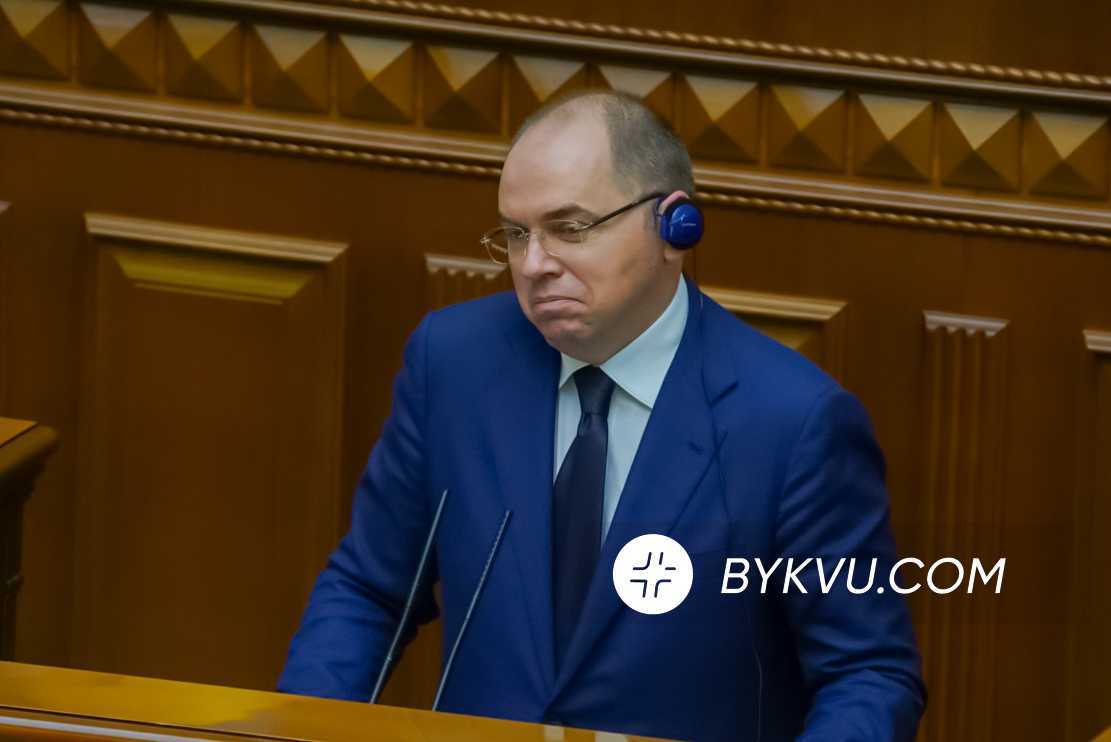 In his report for the Ukrainian MPs, Maksym Stepanov argued that ‘in a year Health Ministry team built up a solid system’ and Ukraine is ‘no longer rated among the  countries with highest Covid death rates’.

He stressed that Health Ministry went into talks on vaccine procurement with leading pharmaceutical companies in June-August, 2020, but faced the delay due to contractual terms that made vaccine supplies possible only in the end of 2021.

‘Vaccination campaigns have failed worldwide. Beside, we do not produce vaccines and are not on a priority list for suppliers. Unfortunately so [..] Even facing such difficult conditions we managed to procure 34 million doses from the vaccine producers for this year’, claimed Stepanov. 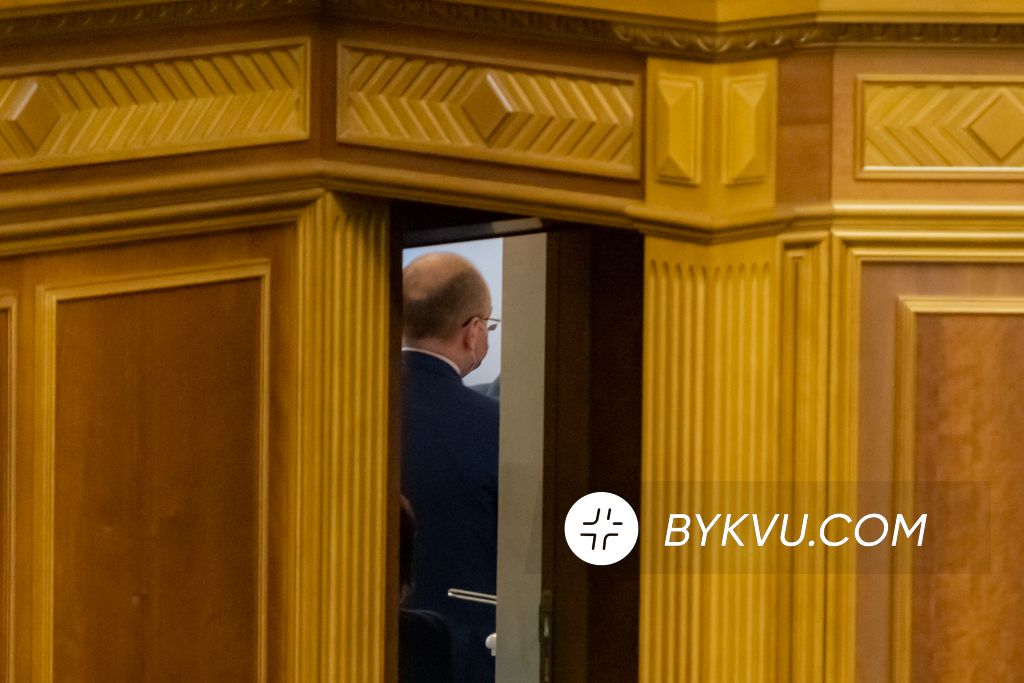 He sited his campaign for higher pay and social guarantees for health care workers as a real reason behind his removal.