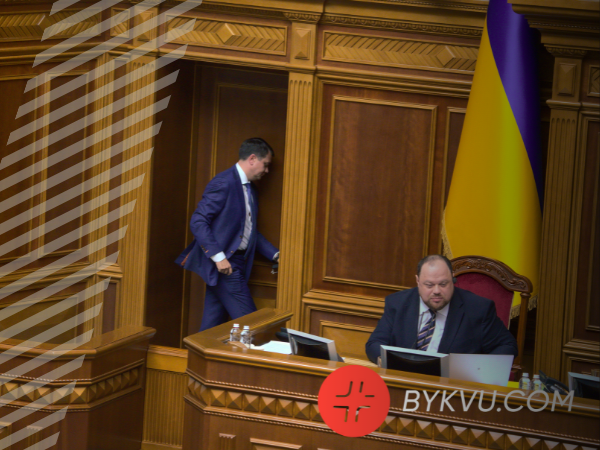 The vote exposed a faulty line in Servant of the People party amid reports Dmytro Razumkov challenged the Ukrainian president Volodymyr Zelensky over his ‘anti-oligarchs’ law. 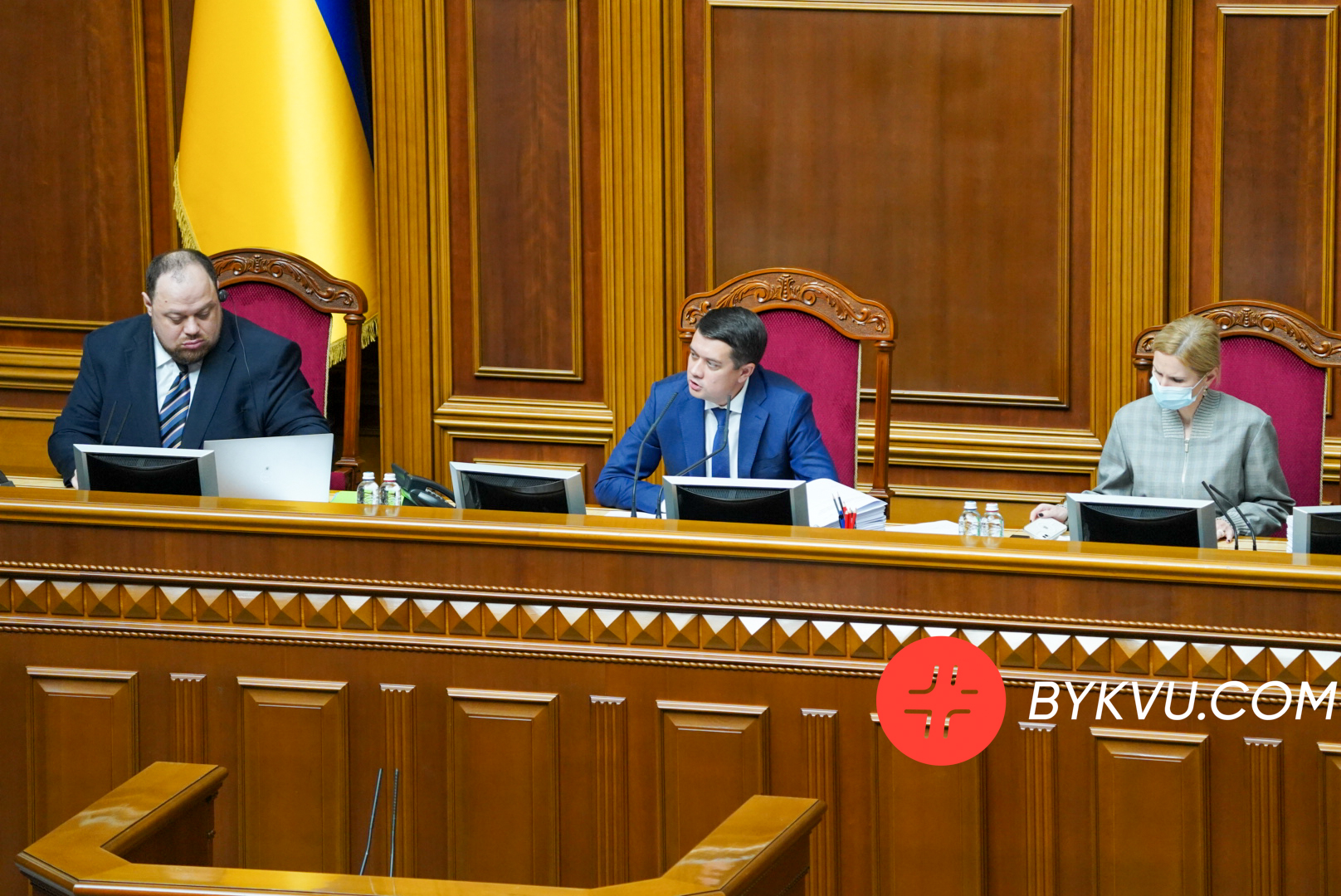 In a special meeting Tuesday, the Verkhovna Rada moved to suspend Speaker for 2 days on claims he violated parliamentary procedure regulations.

The decision was approved by 240 votes that came from the coalition of ‘Servant of the People’ and 2 smaller parties. 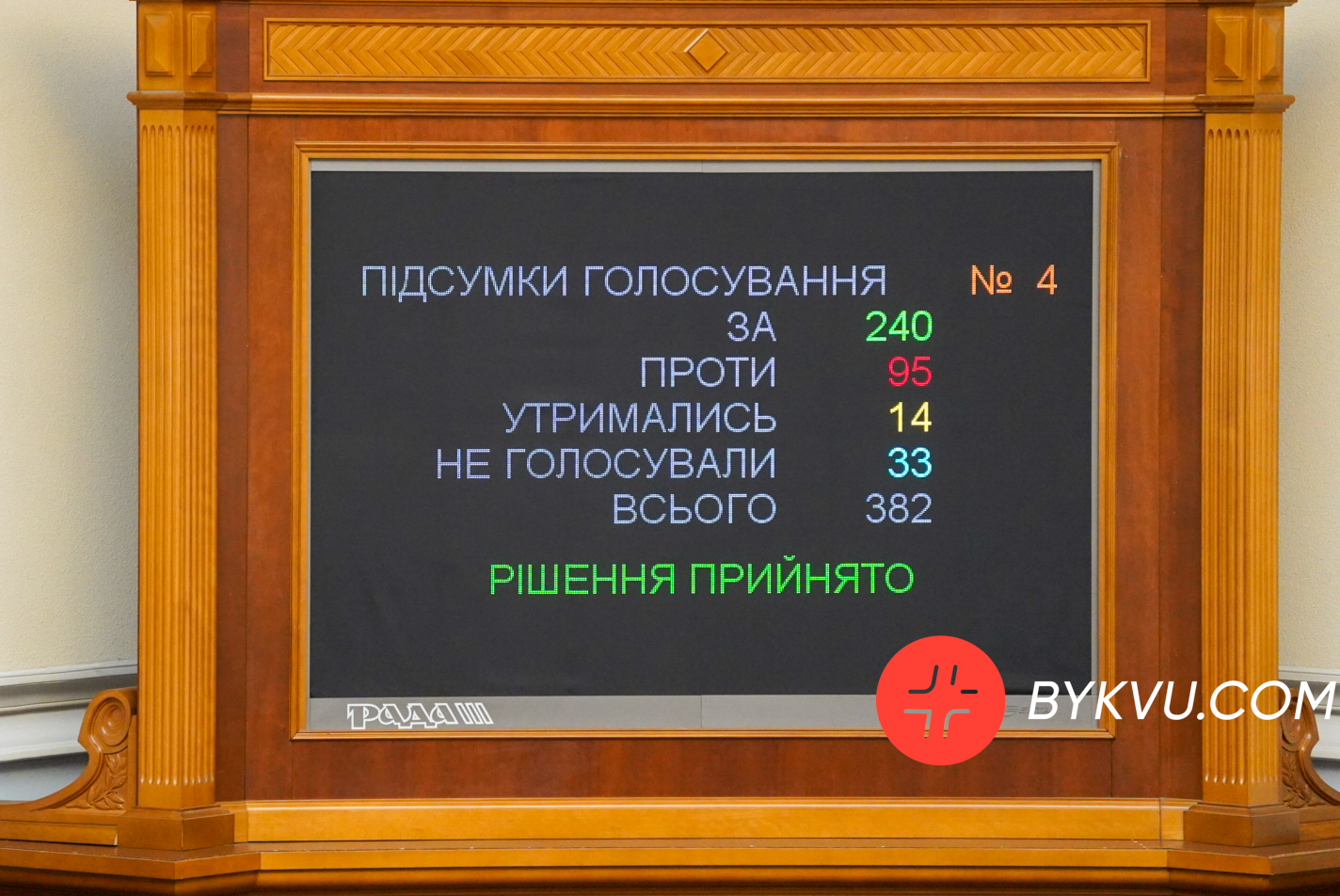 The rift between the Ukrainian president and parliament speaker widened last week after Razumkov called into question vote on the anti-oligarchs’ policy Zelensky was pushing through.

Last week, ‘Servant of the People’ senior MP David Arakhamia said he launched a petition and was collecting signatures for replacement of Razumkov.