The Ukrainian government is for yet another reshuffle as the Verkhovna Rada votes to remove five ministers. 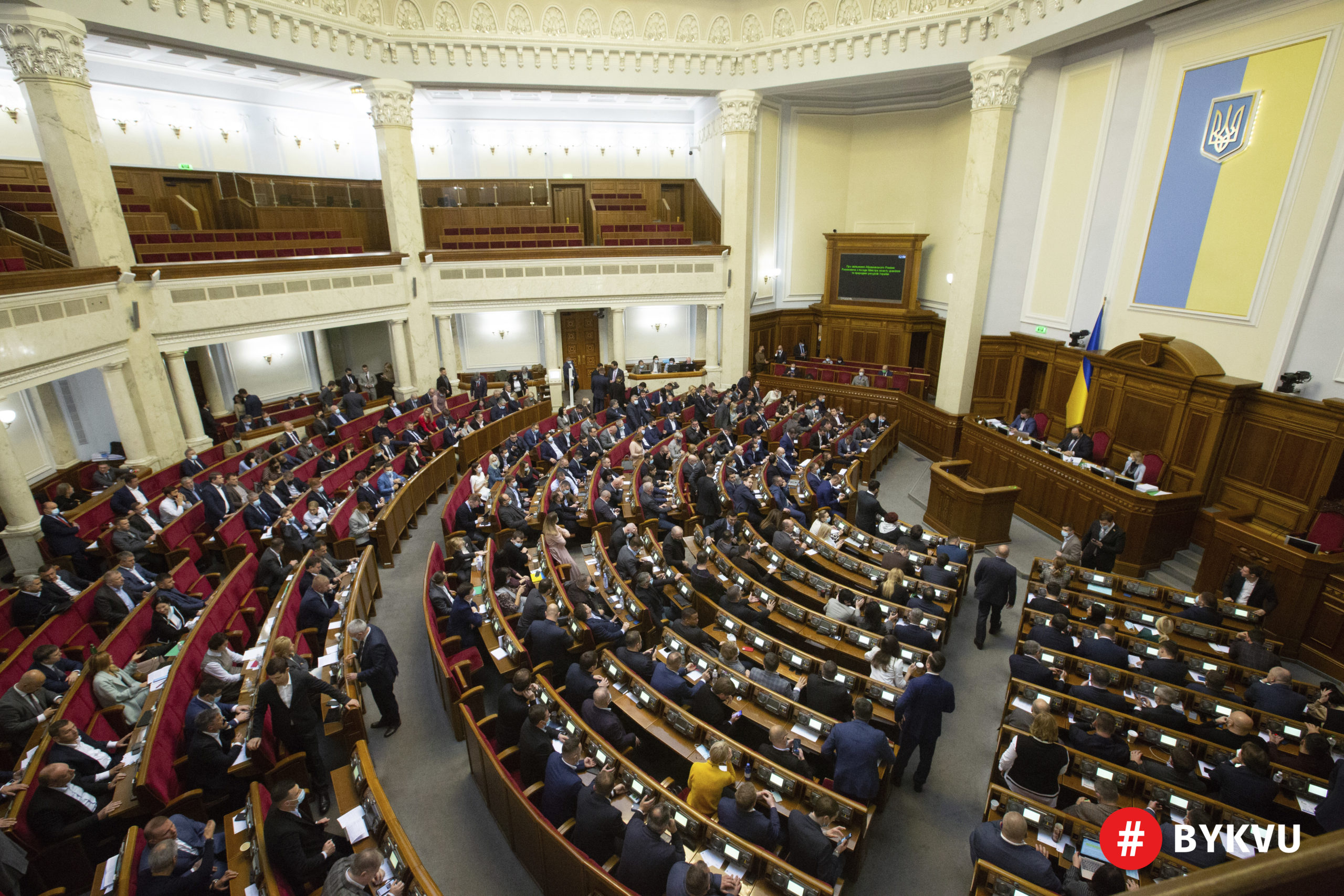 The cabinet of Denys Shmygal ended up with five vacant posts Tuesday after Ukrainian lawmakers swiftly removed a third of his ministers.

Dismissal of Ukraine’s environment minister Roman Abramovsky was a mere formality after he said he was resigning two weeks earlier, and 322 MPs said yes to  his departure. 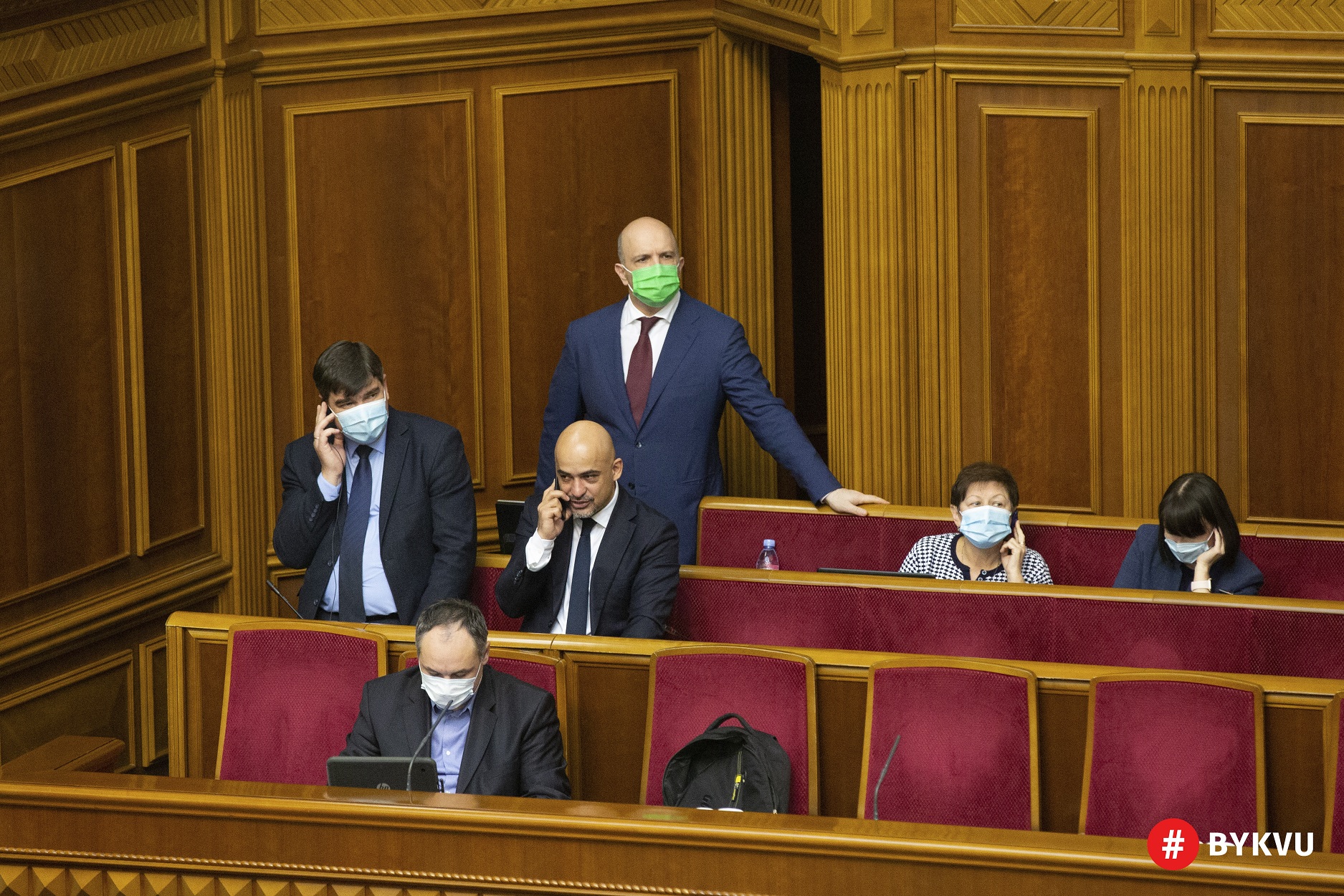 It was his third ministerial role, prior to it he worked as deputy minister of regional development and housing  (2015) and later in the same role in energy sector and environment ministry (2019).

Another deputy prime-minister Oleksey Reznikov broke the news about his resignation two days earlier. His removal from the post of leading the temporarily  occupied territories integration minister is viewed as  part of the big cabinet reshuffle.

According to reports,  Reznikov has been tipped as a new defense minister while another ‘Servant of the People’ senior MP Iryna Vereshchuk is poised to step in for him in the ministry of reintegration of temporarirly occupied territories should the parliament approves her nomination.