Goverment officials boast record increase in capital spending for the next year.

With 140,2 billion hryvnas slated for capital investment next year, its programs  will get  9.4% share of 2022 budget, which is 30,5 billion more compared to the last year and is the highest figure for the last ten years, argued Marchenko. 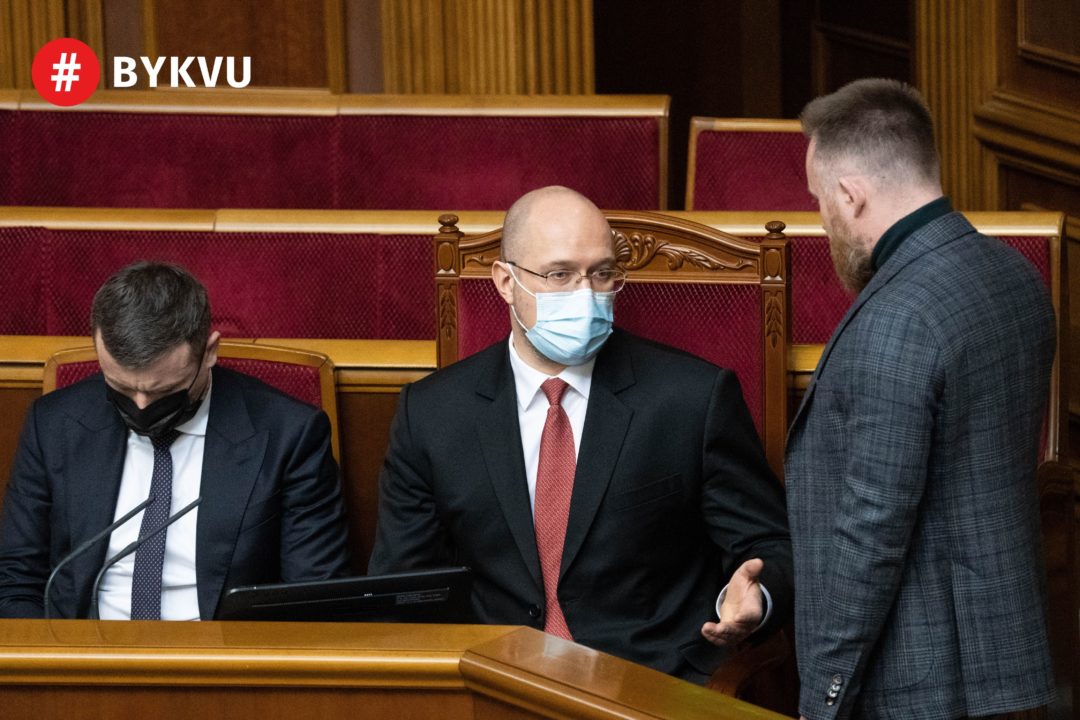 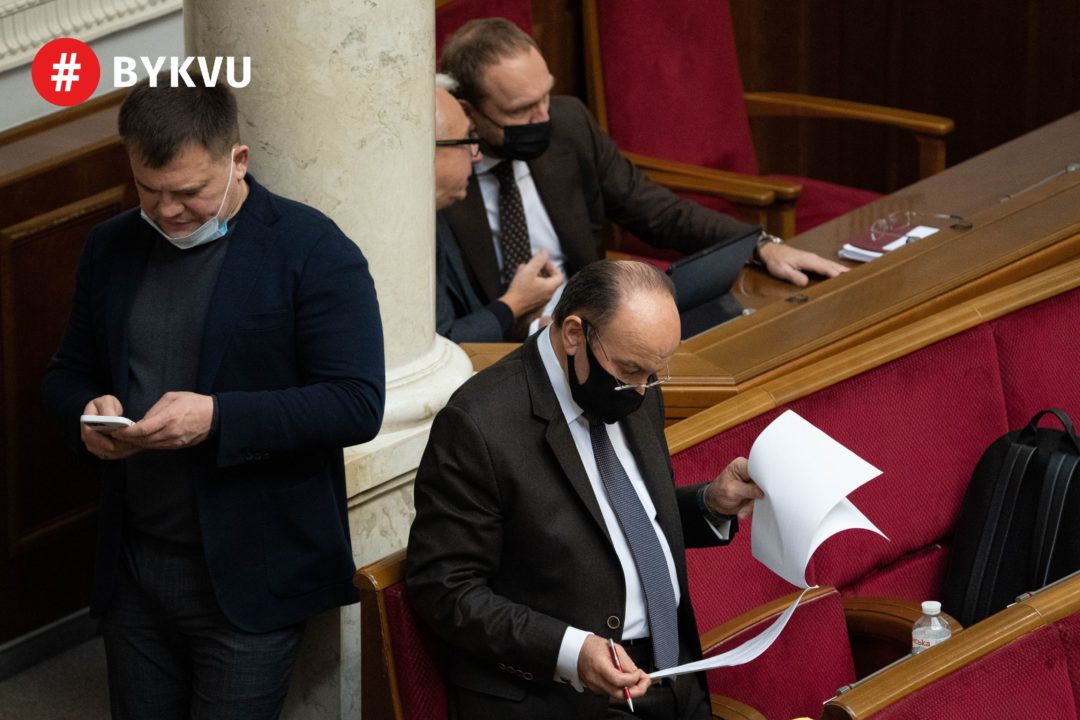 Meanwhile, next year’s spending bill is 1497,7 trillion hryvnas, which is  55,73 billion more than the original budget figure.

2022 budget was passed Thusday by the votes of 268 Ukrainian lawmakers, most of which came from ‘Servant of the People’ and its minor coalition partners.