The controversial policy promoted as an effort to rein in Ukrainian oligarchs got mixed responses and is set to be reviewed by the Venice Commission.

The Ukrainian president signed an ‘anti-oligarchs’ law’ Friday and the policy #5599 will be made effective after its official announcement in print, said the President’s office in a statement Friday. 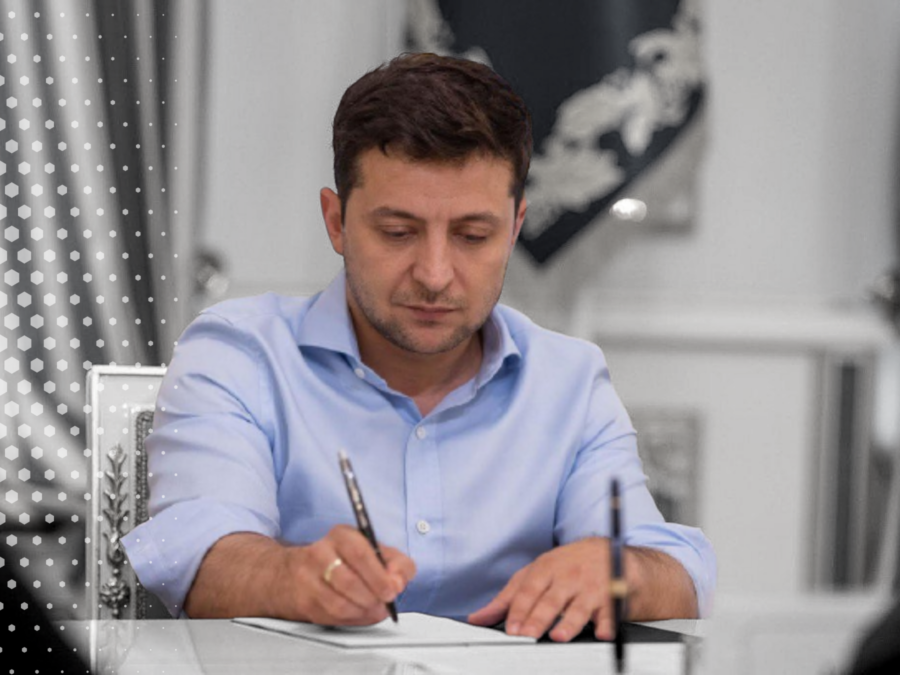 Zelensky stressed  ‘urgency’ of its implementation to address  the ‘destructive influence of privileged  oligarchic interests’ on the struggling domestic economy.

‘In all successful European countries, there is no branch of government like the oligarchs. States there work in the interests of their citizens, not a handful of the richest. It is such changes in Ukraine that our citizens voted for in 2019’.

The law was heavily publicized as part of Zelensky’s pledge to curb influence of Ukrainian oligarchs over political life in Ukraine.

Its adoption procedure, though, was marred by legal inaccuracies and inconsistent wording that sparked criticism from the opposition parties in the Verkhovna Rada.

The controversial law was one of the reasons that prompted a swift removal of the ‘Servant of the People’ parliamentary speaker Dmytro Razumkov who voiced skepticism over legitimacy of Zelensky’s pet project.

In October, the Ukrainian president said he would send the new law for a review to the Venice Commission.

Zelensky’s legal initiative got mixed responses from international experts as  some of them warned it could pave the way  to usurpation of power in Ukraine.

CNN political commentator Fareed Zakaria argued that the law could poses a risk to freedom of the press in Ukraine, while Anders Oslund, a leading international expert and economist, compared Zelensky’s initiative to Vladimir Putin’s policies of early 2000s that helped the Russian leader to cement his authoritarian grip over domestic media