Ukrainian volunteers together with the Poroshenko Foundation have raised almost 20 million hryvnias for 24 Mitsubishi L 200 pickup trucks for the Ukrainian Assault Troops.

The press service of the ‘European Solidarity’ party informs that the trucks are being repainted in camouflage colors. The trucks will also be equipped with the special tools sets and camouflage nets.

The NGO ‘Sprava Hromad’ and the Poroshenko Foundation are convinced that it is more efficient to transfer new equipment to the troops, because it will not fail at the most crucial moment and will last much longer.

Now the priority of Petro Poroshenko’s charitable activity is the support of the Armed Forces of Ukraine. 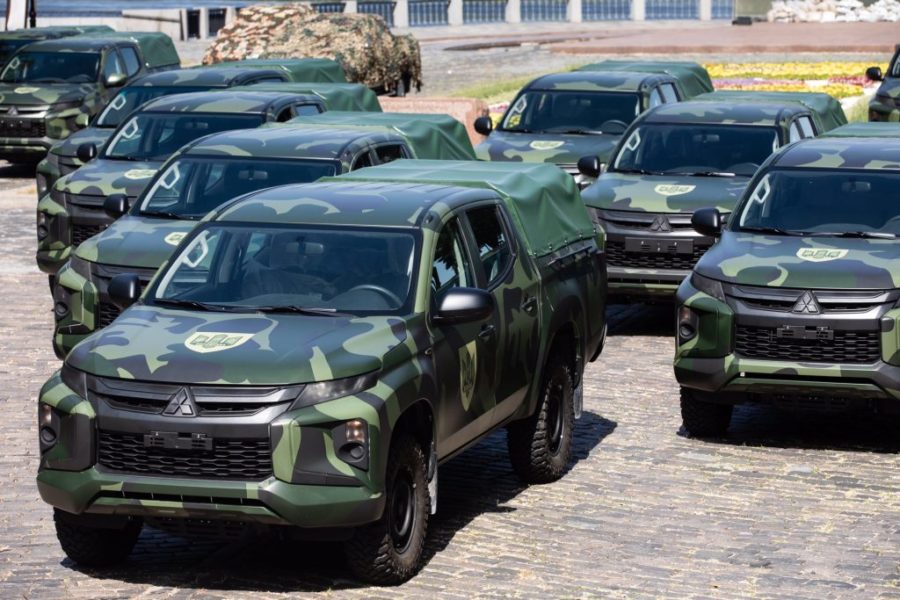