As Ukraine celebrates Vyshuvanka Day (May19), politicians, both Ukrainian and foreign, are taking to social media with greetings on the occasion.

Vyshyvanka, an embroidered shirt has assumed a whole new meaning as a symbol of patriotism of Ukrainians defying Russian aggression. 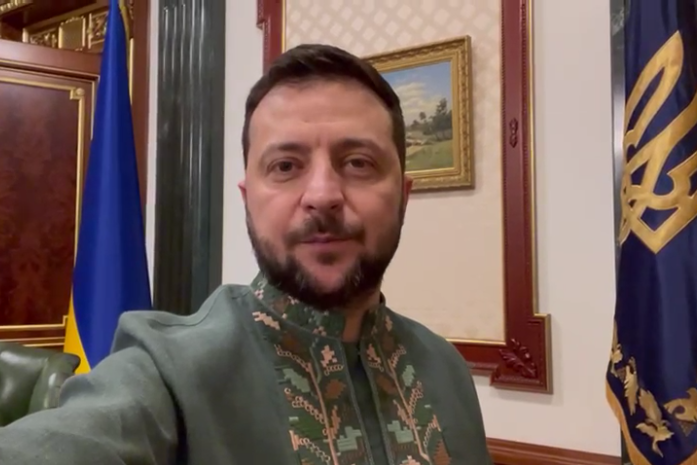 The Ukrainian first lady, Olena Zelenska posted a photo of herself wearing a blue-and-white vyshyvanka.

‘Probably, it is the first time we acutely feel the sense behind the phrase ‘embroidered code of the nation’. It is the first time it comes across as personal and acute. It is about our first-time awful losses and our coming victory over the enemy and sorrow.’ 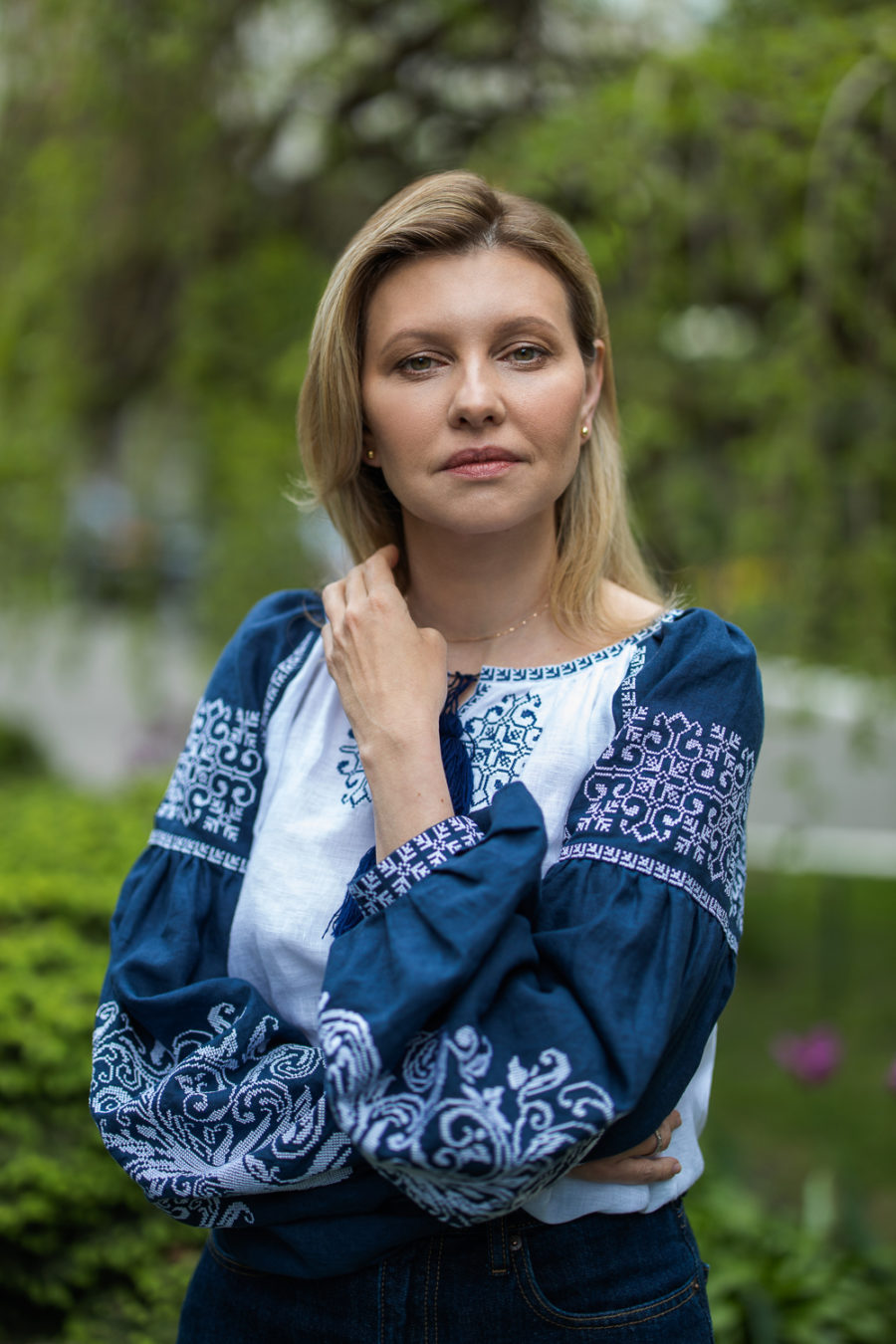 Former Ukrainian president Petro Poroshenko and his wife Maryna spoke about the symbolic potency of vyshyvanka – bearing  the genetic code of Ukrainians, it sees us through Russia’s vain attempts to destroy our nation.

“The Ruscists have come to ruin our towns and villages, kill us for our mother tongue, our faith, and our genetic code. And this code is woven into vyshyvankas.  These days, our flag, coat of arms, hymn, army, language, faith, and,yes, our vyshyvanka- are forming us as a nation bonding us with the united will and united destine,’ said Petro Poroshenko.

The garment defines our character, helps us stand out in the world, stressed Maryna Poroshenko.

‘We use it to underscore that we are Ukrainians. We use it to spot each other, hearng the voice of the Ukrainian lands where vyshyvankas comes from. We are showing to the world that we have an ancient tradition we took over from our glorious and talented forefathers. This tradition is alive and gives us strength to fight, defend, and create things, all Ukrainian.’

Vyshyvanka is part of our cultural legacy that serves as a connecting link for Ukrainians  and makes us feel proud, said former Ukrainian president Viktor Yushchenko.

‘An embroidered shirt, an embroidered towel are passed on on from fathers to children as precious treasure. For a long time, Ukrainians have taken their vyshyvankas as a good-luck piece, something highly prized,’ said Yushchenko.

‘Together we will surely win,’ added the politician. 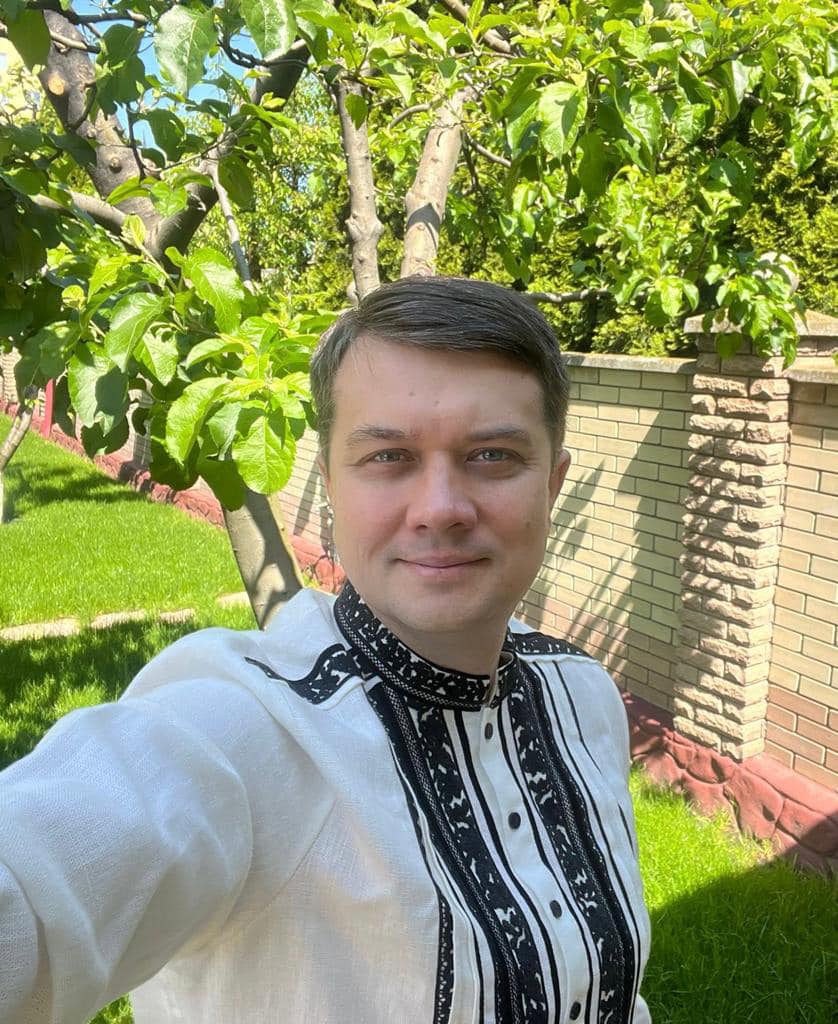 Belinda Simmons also joined the celebrations – she posted a photo of herself wearing a blue vyshyvank, and added a caption :

‘Seems to me that in a #RussianInvasion that so clearly targets culture and history as well as its territory and people, #vshyvankaday becomes even more important to celebrate. So here I am, celebrating it in my favourite vshyvanka.’ 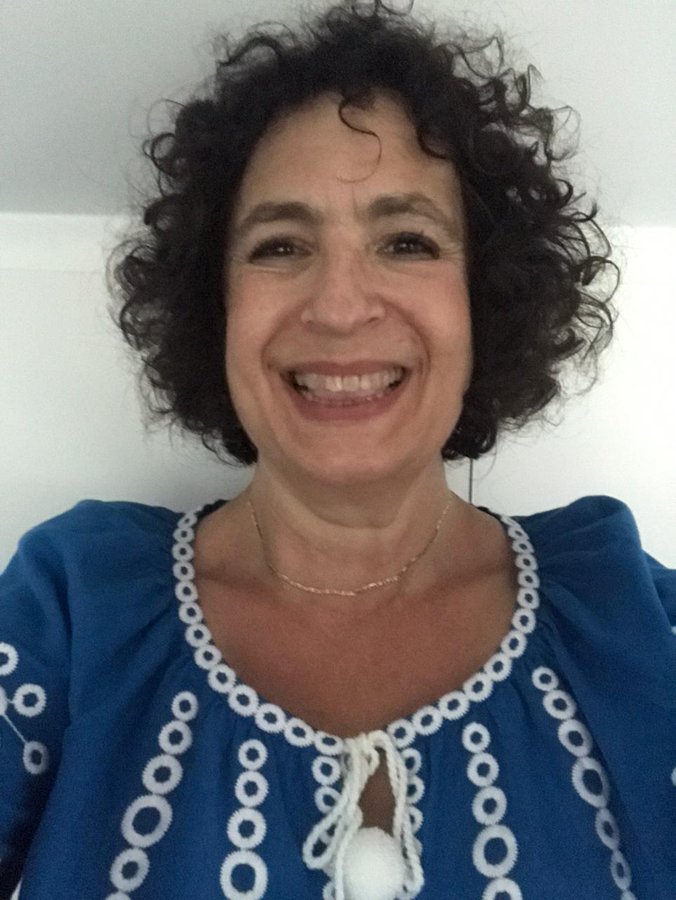 The greeting also came from Lithuania’s president Gitanas Nauseda. He took to Twitter to post a photo of himslelf and his wife.

It is believed the vyshyvanka gives strength & takes through any calamity. Strength is what Lithuania is sending Ukraine today.  We will stand with until victory.’