We are holding on and liberating our homeland, – General Zaluzhnyi 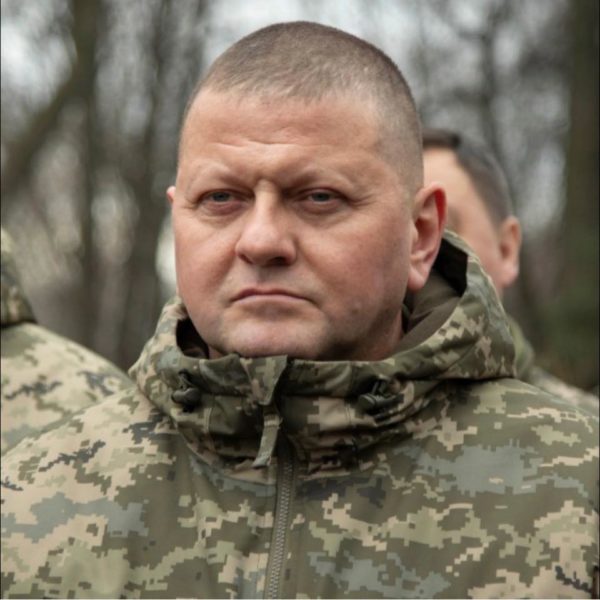 General Valerii Zaluzhnyi, the commander in chief of the Armed Forces of Ukraine, made a statement on Facebook regarding the latest missile attacks and the war that has been going on for more than eight years.

‘We are waging a war by land, air, sea, cyberspace, etc. We have been at war not for 8 months, but for 8 years and 8 months. All this testifies to our resilience, courage to defend our own, and the will to win’, Zaluzhnyi wrote.

He claimed that not all countries could withstand such pressure.

‘We are holding on, regrouping, building up reserves, strengthening the defence, and gradually liberating our homeland’, the General concluded.