The Security Service of Ukraine has announced blocking of a group led by a Ukrainian MP. The group members were allegedly involved in several crimes. Illia Kyva, an ‘OPZZh’ MP, confirmed that the case involved ‘Patriots For Life’ organization he is heading.

The SBU said it staged a crackdown to expose a ‘force cell of a pro-Russian public association controlled by an MP’ but failed to reveal the name of the former.

According to the pre-trial investigation, the group was involved in crimes and ‘provocative actions’ aimed at distabilzing the situation in the country.

Te SBU cited the incident that occurred in March when the group leader and his associates  stabbed an ‘ideological opponent’.

During the raids in Kharkiv, Severodonetsk and Lysychansk that were part of the special orgainization,  police officers found: 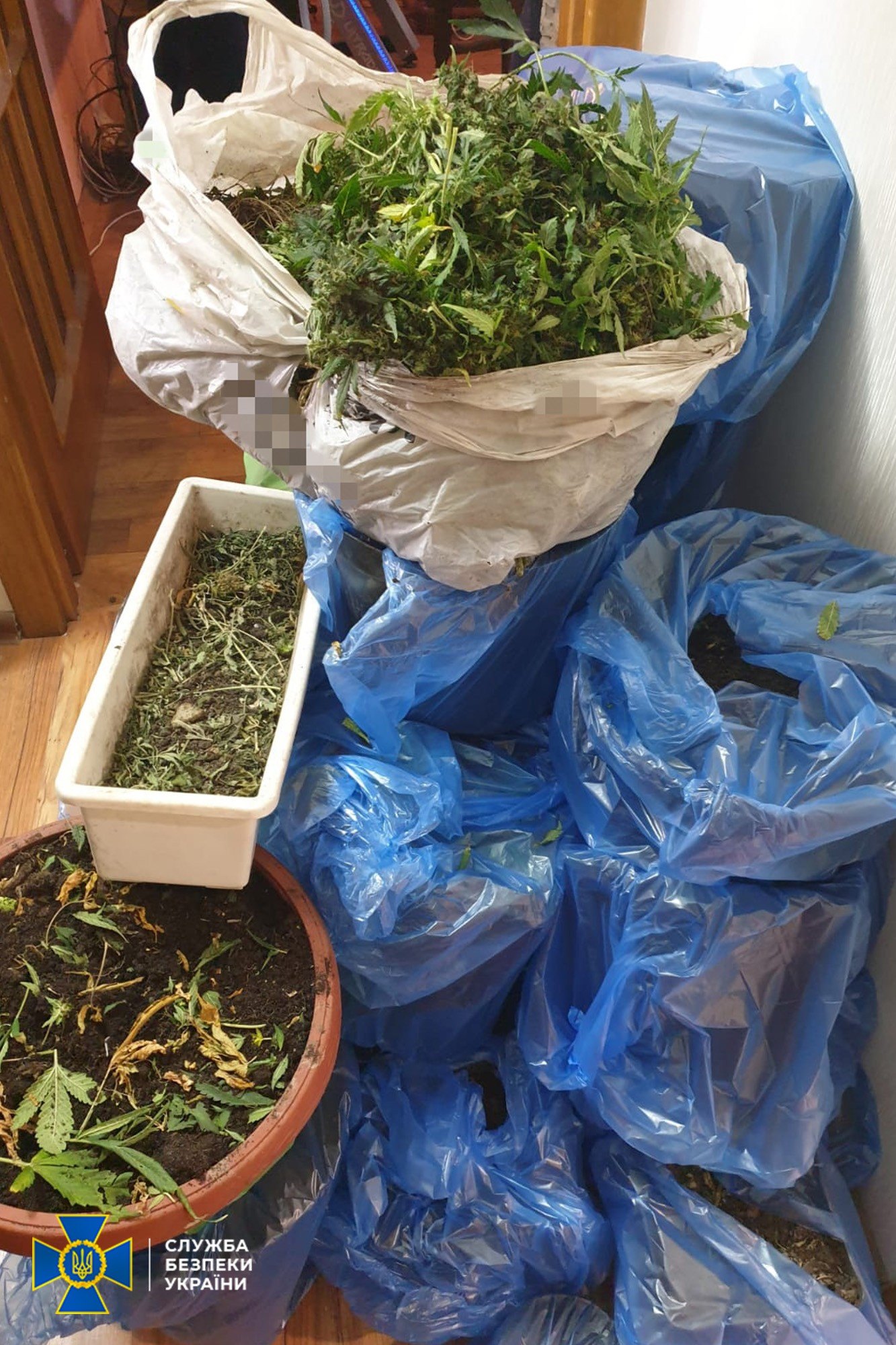 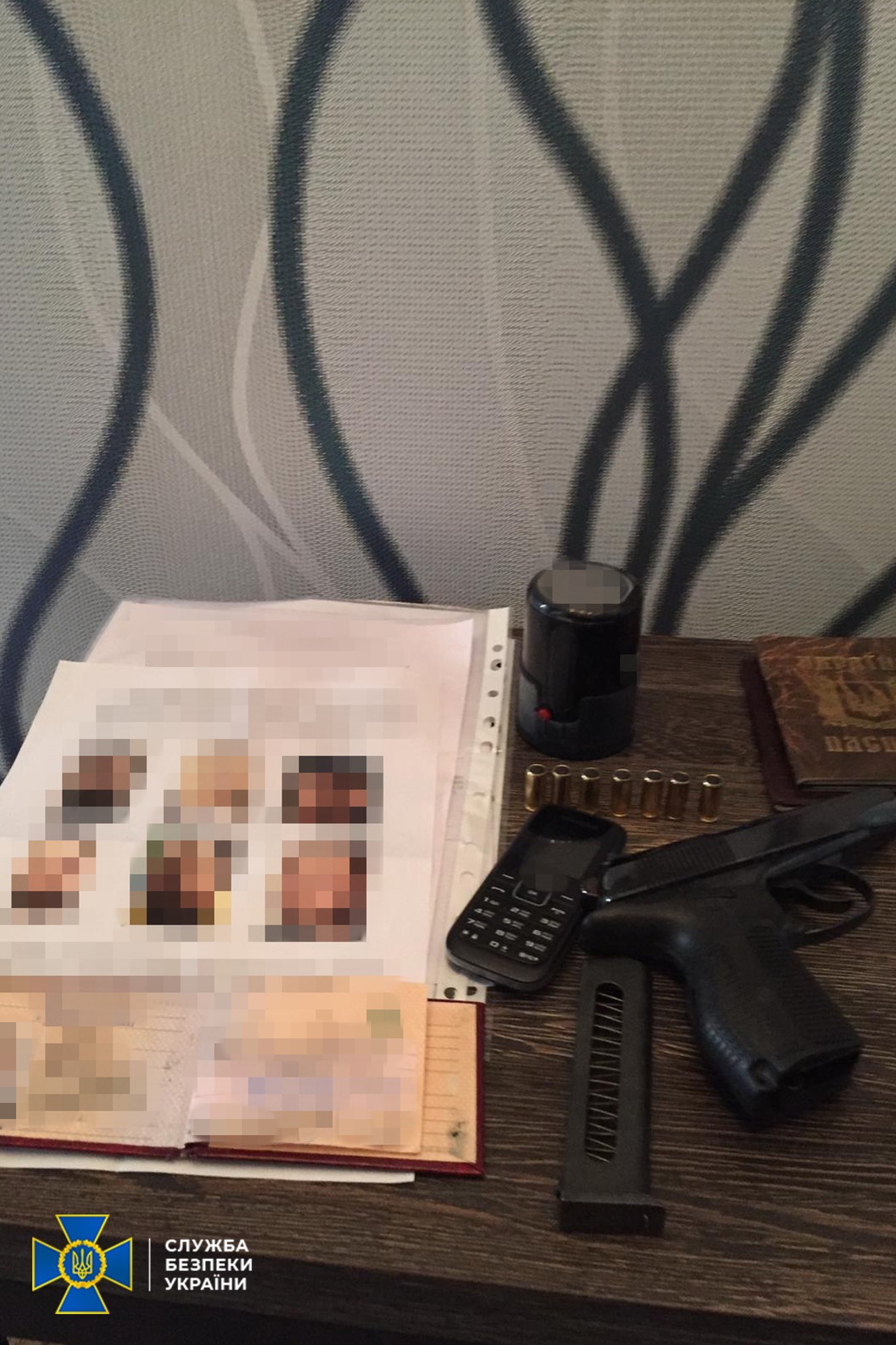 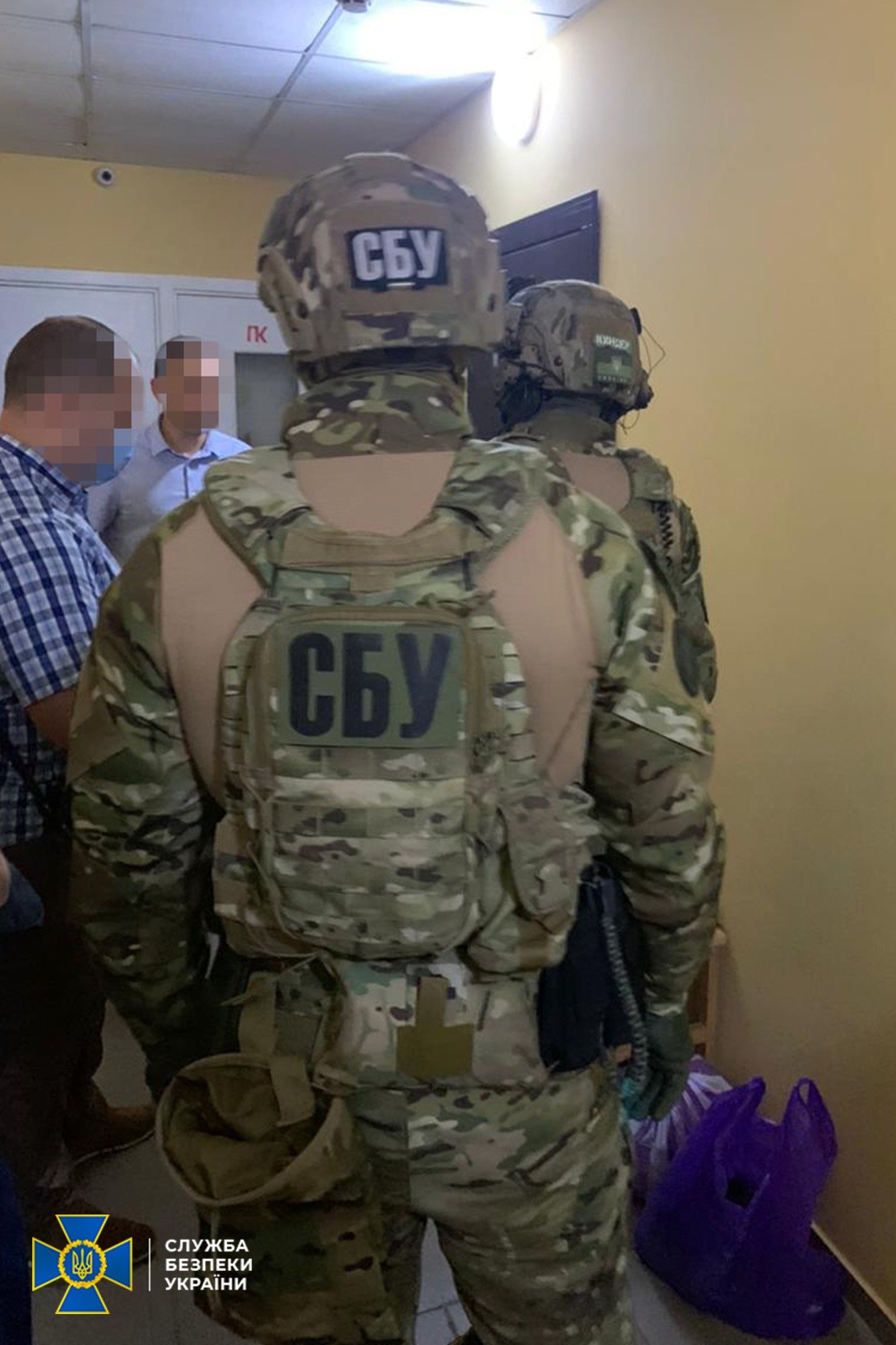 The leader of the group has been informed by the police about the suspicion of committing a crime. ‘Patriots For Life’, which is unofficially called the fighting wing of the ‘OPZZh’ party, was organized in summer 2020. The leader of the organization is ‘OPZZh’ MP Illia Kyva.

On his Facebook page, Illia Kyva confirmed that the SBU press release referred to his organization.

In a video message, which was later deleted, the MP insists that the SBU is campaigning to discredit him.

Kyva claims that the evidence against the group was allegedly given by a person who was detained and threatened by the SBU.

‘Now, this person has fled from them and has given truthful testimony that he was forced to give false evidence’, says Kyva.

The MP also states that the SBU officers planned to kill the witness to accuse his organization.

On July 13, ‘OPZZh’ MPs did not vote for the legalization of medical cannabis. 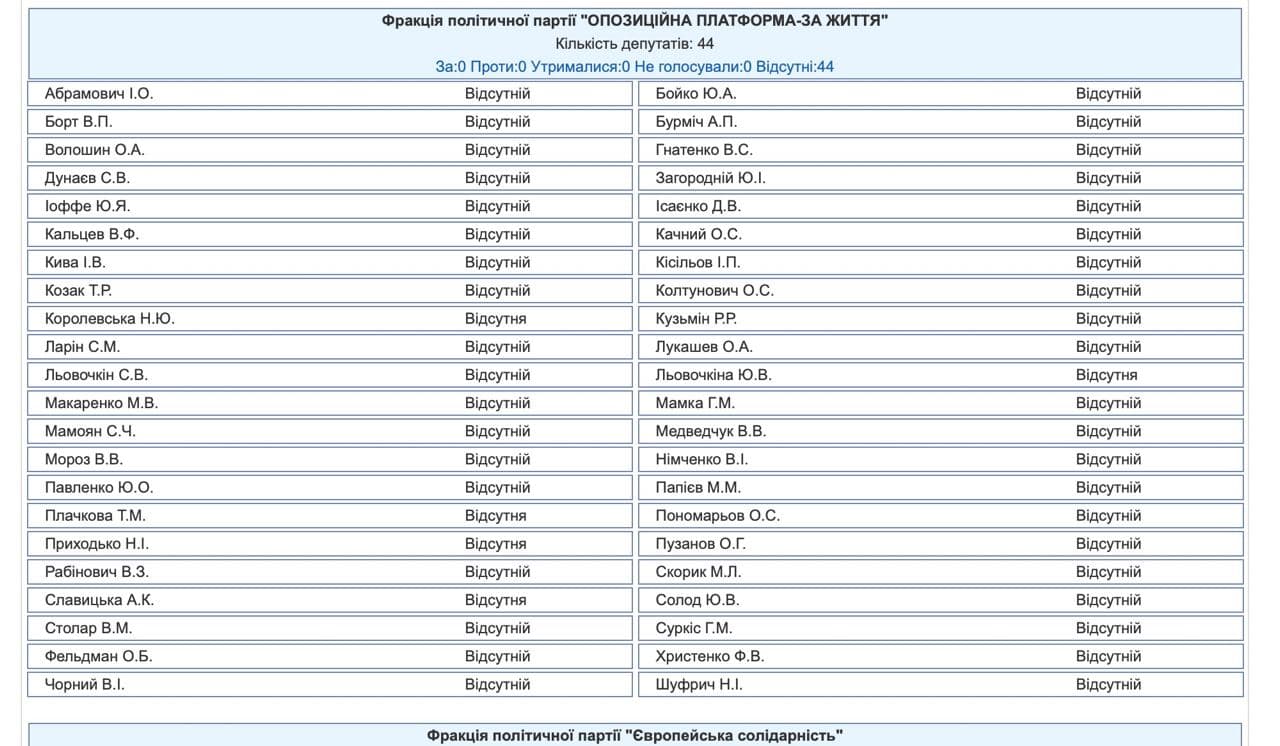 In August 2020, a bus carrying ‘Patriots For Life’ members was fired at by unidentified assailants on the Kyiv-Kharkiv highway.

On November 29, an explosion occurred near the ‘National Corps’ office. Maksym Zhorin, the head of the ‘NC’, said Illia Kyva and Oleh Shyriaiev, the regional leader of ‘Patriots for Life’, could be involved in it.

Shyriaiev was detained in early July in connection to violent appropriation of a grain elevator in Kharkiv region.

According to Illia Kyva, the group is run by Shyriaiev who is now facing charges in Kharkiv case.