In his interview with ‘Le Figaro’, the ‘European Solidarity’ leader calls for tougher stance to aggressive policies of Russia. 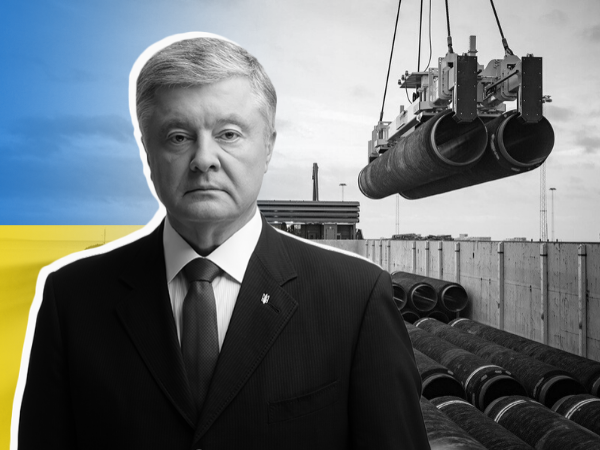 In his comments  on possible completion of ‘Nord Stream-2” project , the Ukrainian politician stuck a warning note against concessions to  Russia.  stressing that ‘it will come as invitation for [its] new aggressive acts’.

‘We need NATO soldiers. We need a united front of West behind Ukraine. We need international sanctions – ebargo on Russia’s gas and oil, Russian assets’ freeze and cutting them off  SWIFT payment system. We need help to strengthen our security and defence systems through greater cooperation with NATO and to acquire new lethal defensive weapons. Putin should have no illusions about the severity of the price he will pay if he continues his aggression,” stressed the ‘European Solidarity’ leader.

The project was long opposed by Washington on concerns it was posing a ‘threat to the US security interests’.

In the latest move, the new US administration waived sanctions on the pipeline main contractor.

The  Russia-to-Germany pipeline project  faces strong opposition from Ukraine and several Eastern European countries where it is perceived as part of  malign influence campaign of Russia.