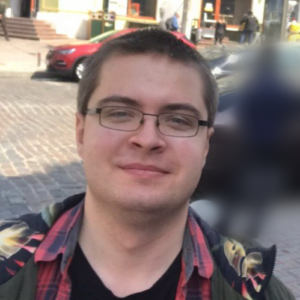 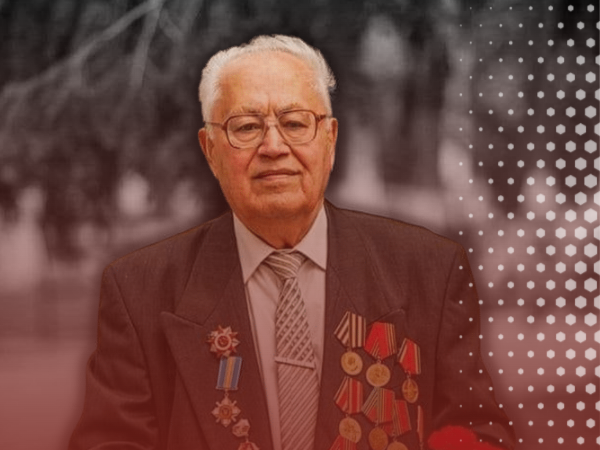 On February 24, the Russian Federation launched a full-scale war against Ukraine. Russian president Vladimir Putin, among other things, motivated this decision by the need to free Ukraine from the Nazis and used the memory of the victory over the Nazi Germany and the memory of World War II as an excuse for the armed aggression against a neighboring state.

However, despite the declared intentions, the victims of the Russian president are often those whom the Russian president claims he wants to protect. Among them, Stelian Makhsma Pavlovich, a veteran of World War II. His granddaughter Diana told ‘Bukvy’ about his fate.  The old man died of hypothermia. 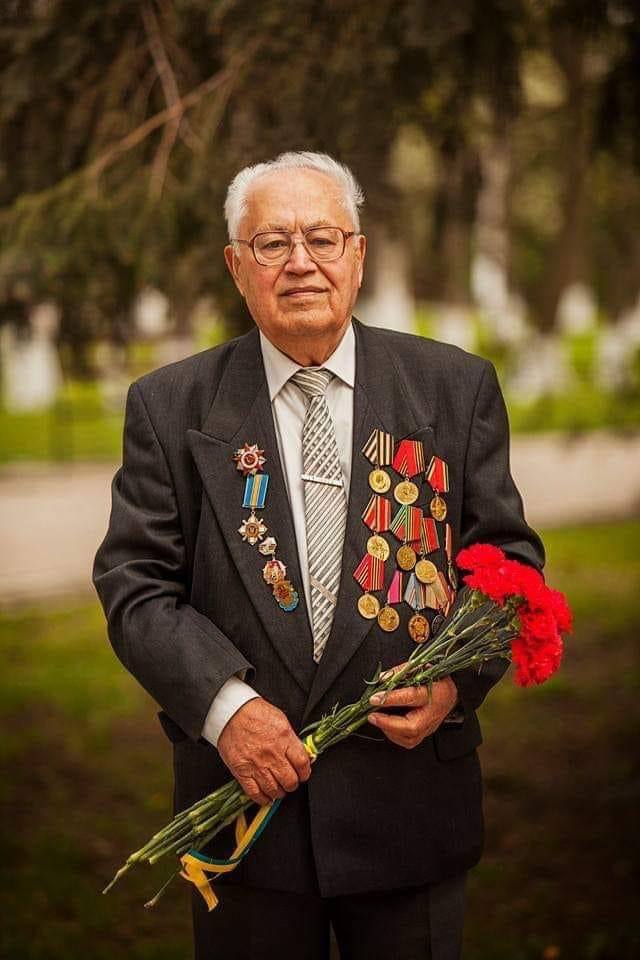 Stelian Makhsma Pavlovich was born on October 2, 1926 in Mariupol. His childhood, like many in those days, was not easy. The Makhsma family suffered the repression of the 1930s and the Holodomor of 1932-33, which they survived only because there was always a plenty of fish in the seaport.

‘His father was executed when Stelian was 11 years old because he did not want to join the collective farm’, Diana tells.

In 1943, Stelian was drafted to the Red Army and almost immediately sent to the front.

‘He was drafted at the age of 16 or 17, although it should not have been done. 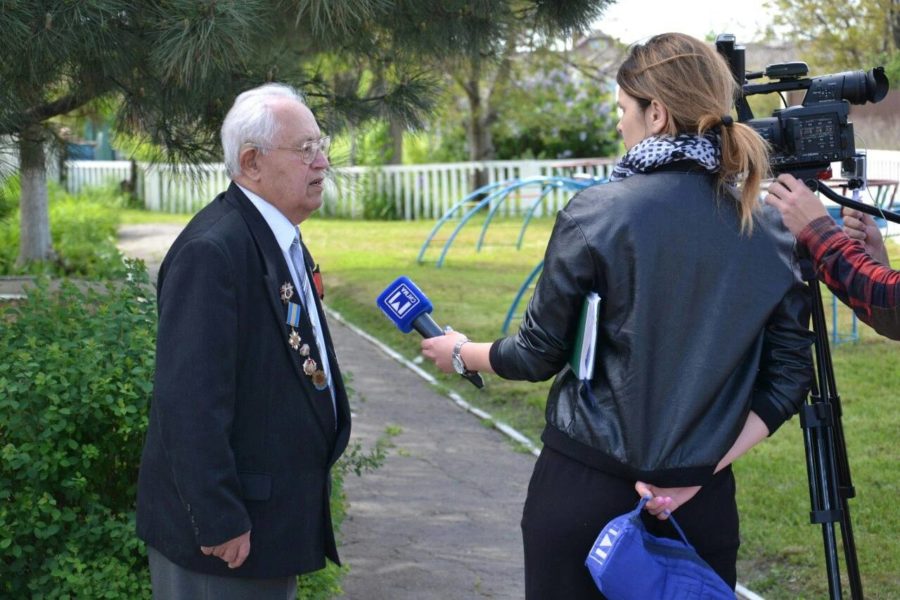 He nearly died at the very beginning of his military service because he did not get any training at all’, says Stelian’s granddaughter.

Stelian’s  memories of war were sad. ‘He told that he was scared, he did not understand anything. But we had to shoot, to be careful’.

In a few months, he was sent to the construction works in Kazakhstan. 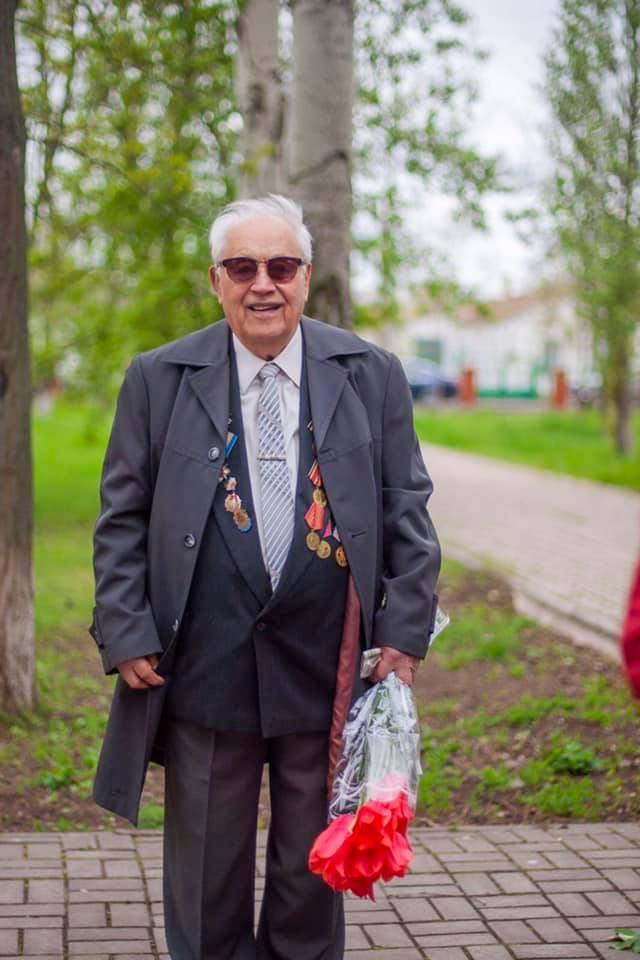 When Russia’s war against Ukraine started on February 24, Stelian Makhsma was in the village of Sartana near Mariupol, where he had lived for many years.

‘In the middle of the night, at about 2:30 in the morning, they started Grad shelling, we all woke up frightened, my grandfather was still asleep because of bad ear. Then we woke him up. He was also scared’, Diana recalls the events of that terrible day.

She also told how the grandfather perceived the news of the beginning of a full-scale war.

‘He was very upset and cursed Putin. He prayed every day that God would take Putin, but God for some reason took my granddad’, she says.

On the same day, Diana and her husband decided to leave the village. As it turned out, she then saw her grandfather for the last time. 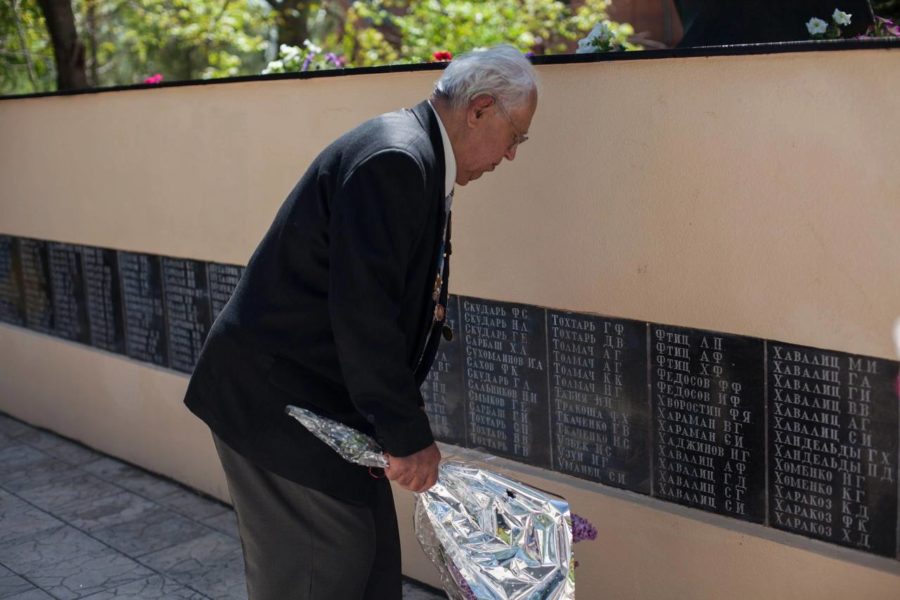 ‘My mother called me, she said that the grandfather was very bad and they went to the hospital. There he stayed for several days. He was very bad. Despite the fact that he always loved life, he already wanted to die’.

Stelian Makhsma died of hypothermia on March 29, 2022. He was hiding from bombardment in the basement and caught cold, after which he got into the hospital with complications. He was buried in Novoazovsk.