‘You are afraid of us!’, – Poroshenko addresses Zelensky after clashes near his house

The former president and Ukraine’s opposition leader Petro Poroshenko responds to provocative stunt staged at his house near Kyiv. 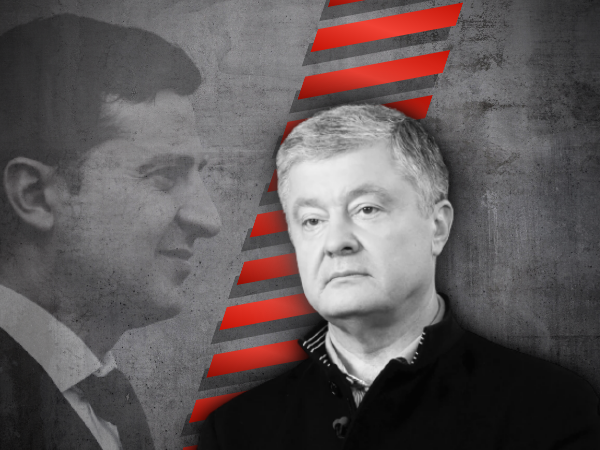 In a video on social media, Petro Poroshenko called it a ‘dirty stunt’ condemning the smear campaign staged by ‘titushky’, pro-government provocateurs.

‘Today we saw that ‘titushky’ are ready to sell Ukraine for money. With this dirty stunt, made for money, they are trying to divert attention from Pandora papers scandal’, – Poroshenko claims.

In a stern rebuke, Poroshenko warned organizers they would be held to account.

On October 9, unknown individuals staged protest near the house of Petro Poroshenko in Kozyn.

Oleksandr Pohrebyskyi, a Kyiv City Council member, believes that Volodymyr Zelensky was behind the provocations against Poroshenko.

The video published by blogger Andrii Luhansky shows teenagers among the protesters.

MP Iryna Herashchenko stated that ‘European Solidarity’ party requires the Commissioner for children’s rights to respond to the involvement of teenagers in paid actions.

Later, it became known that the organizers promised to pay from 500 to 1,000 hryvnias for the participation in the protest.