Iryna Romanuk sides with Yuriy Butusov and blasts state prosecutors for a ‘farce’ prosecution of the journalist on trumped-up charges. 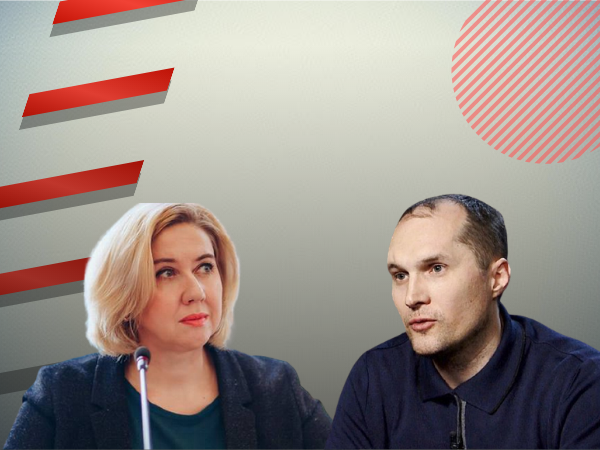 Mass Information Institute director Iryna Romanuk took to social media to express her support for Yuriy Butusov who is now facing charges, which come mere days after he clashes with Volodymyr Zelensky over covered-up Wagnergate scandal at the Ukrainian president’s press conference.

‘It is regrettable to see State Bureau of Investigations..  becoming part of this farce. When you look  at the charges they have come up with, it is just nothing less  than a made-up story to put pressure [on him]’.

She also drew attention to a conflicting message of the criminal probe statement where Yuriy Butusov comes as a suspect while state prosecutors claim  they are investigating the incident in relation to the video in which the Censor.Net journalist is seen firing an artillery piece in Donbas. 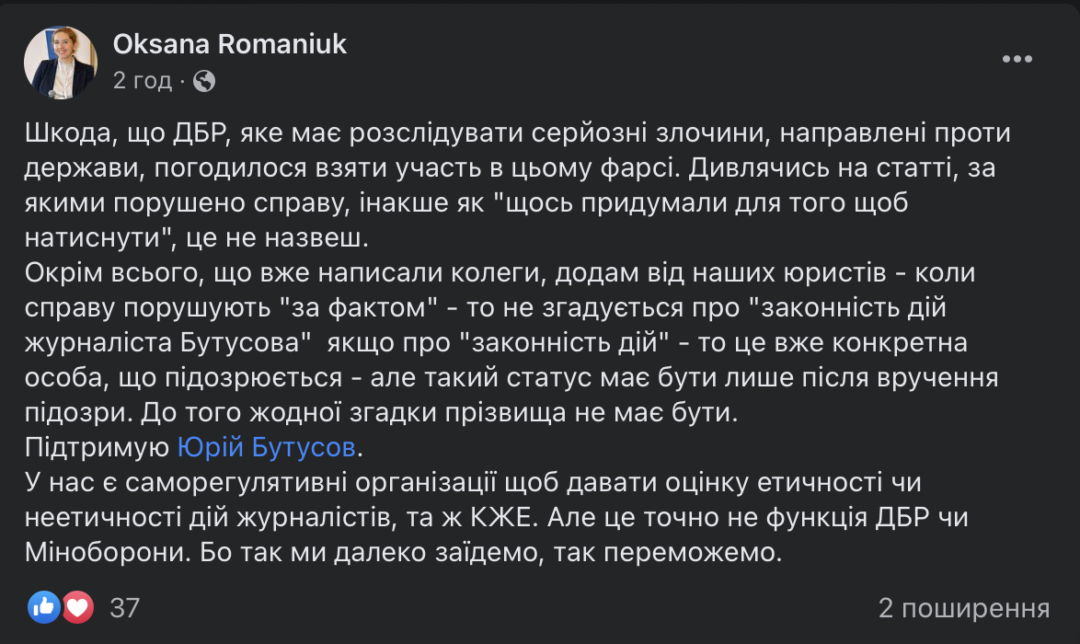 If there are ethics concerns about the incident Yuriy Butusov happened to be part of, they should be addressed by organizations that oversee journalistic ethics, but it is by no means authority of state prosecutors or Defense ministry officials, added Romanuk.

Yuriy Butusov called the criminal case a ‘revenge’ from the Ukrainian president for their heated exchange of words at Zelensky’s press conference.

‘It is shame and disgrace!’ Criminal probe targeting the leading Ukrainian journalist got a scathing reaction from the former Ukrainian interior minister.