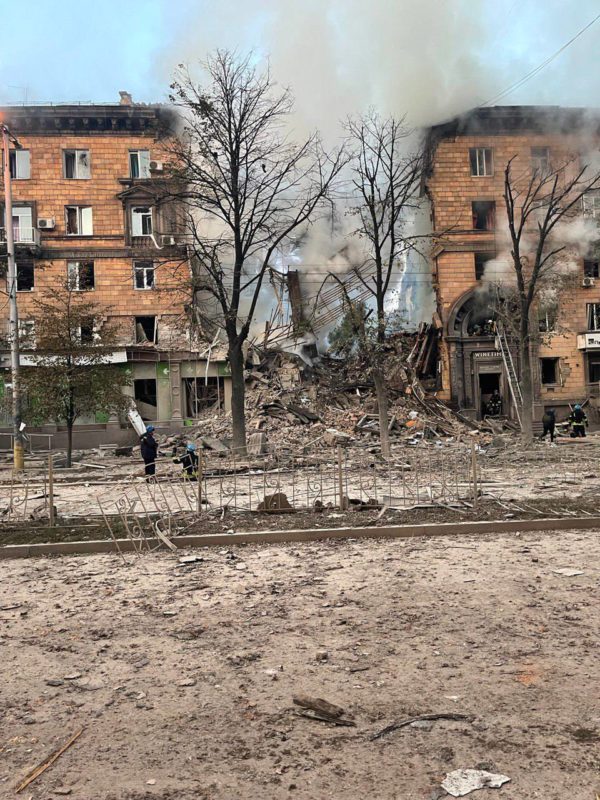 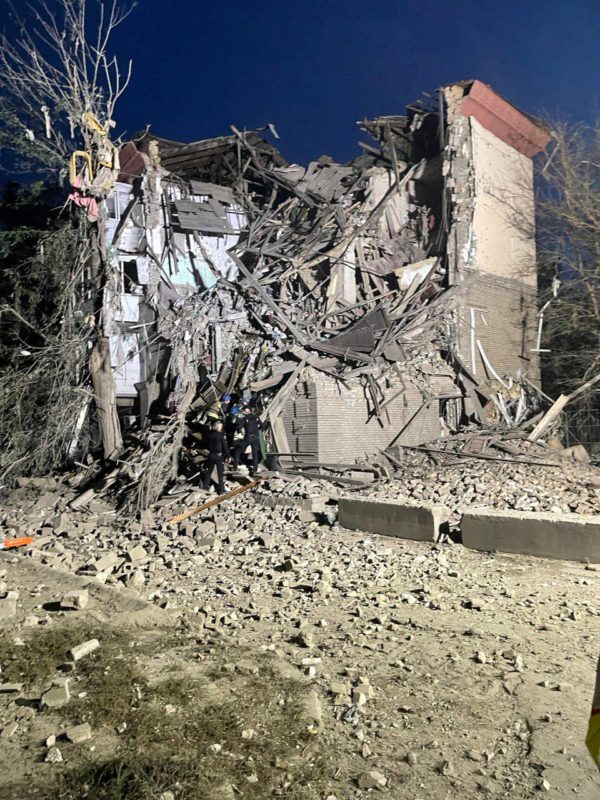 He called the strike ‘a terrorist attack’, as it purposely hit the residential area with multi-story buildings.

The emergency services are working on the site, it is reported that there are still locals under the rubble.

The governor also warned of new possible missile attacks and called on the local population to stay in shelters.