Zelensky alleges a coup against him

Zelensky said a coup with Russian participation is planned on December 1, and the plotters are trying to enlist the help of oligarch Rinat Akhmetov. 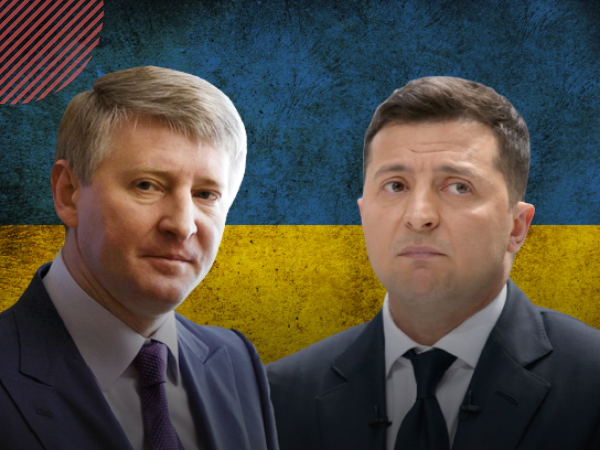 According to Zelensky, ‘a group of Russians and Ukrainians’ is planning to stage a coup d’etat in Ukraine and they are trying to contact Akhmetov.

‘We received information that there will be a coup d’etat on December 1 … I have no right to speak and share information, but I can say that there is not only intelligence, but also sound information, in which representatives from Ukraine and Russia discuss Akhmetov’s participation in the coup, which will involve billions of dollars. I believe they want to involve Akhmetov in the war against Ukraine. I think it will be a big mistake, because one should not  fight against own people’, the president said.

He added that there is no Akhmetov’s voice in these recordings, so the businessman is invited to the President’s office so that he can listen to the tapes.

Zelensky refused to give further details of a possible coup.