Zelensky and Kolomoyskyi reportedly staying in the same hotel

The president of Ukraine Volodymyr Zelensky arrived today at Bukovel ski resort and is staying at the ‘Radisson Blu Resort Bukovel’. 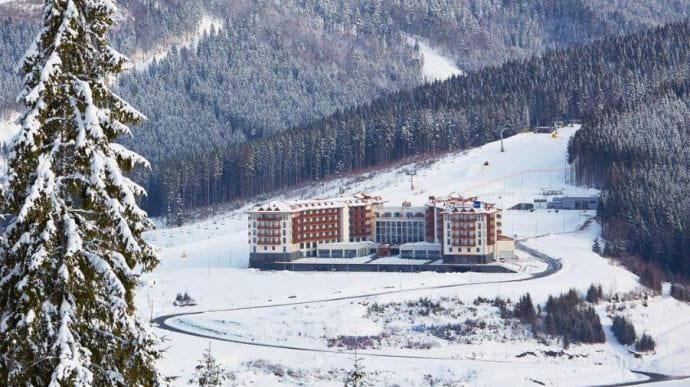 ‘Ukrainska pravda’ media outlet informs Volodymyr Zelensky arrived at the Bukovel hotel on January 4. The cars of president’s bodyguards were noticed in the hotel’s parking lot. 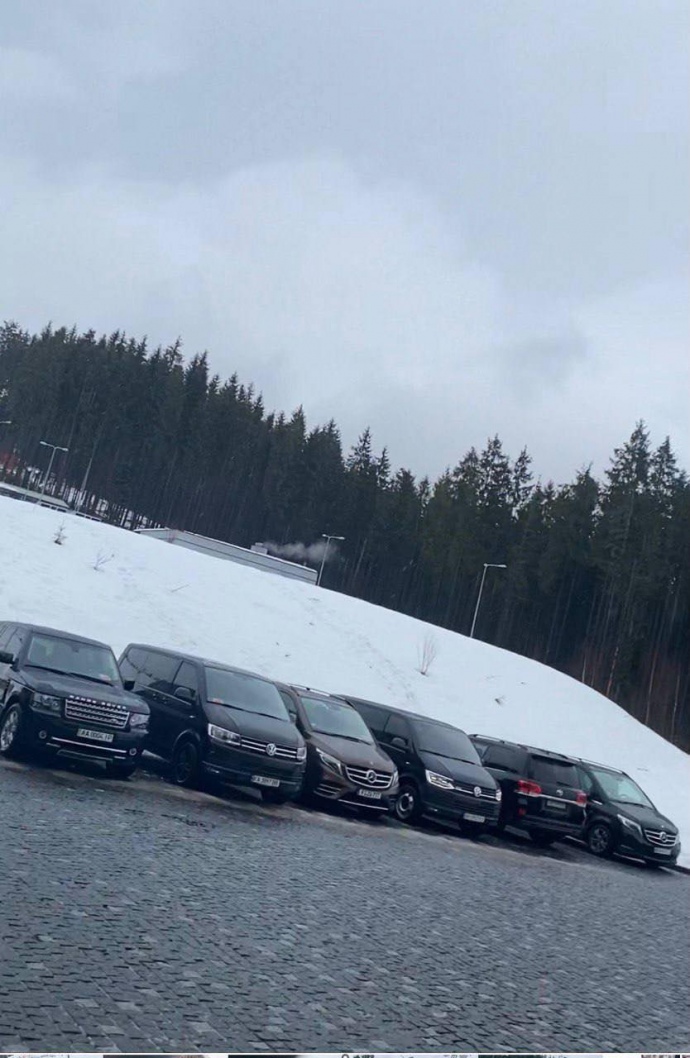 According to media reports, the Ukrainain president is staying at the same hotel as notorious oligarch Kolomoyskyi.

The oligarch who is facing a slew of lawsuits in the US called it ‘coincidence’ in his comment for ‘Ukrainska pravda’, arguing he knew nothing of Zelensky arrival. He also added he did not see the president and was going back to Dnipro at 4 pm.