Zelensky is fixated on his own ratings and will try to use the rigged vote next time, argued the former Ukrainian president.

Volodymyr Zelensky is following into Volodymyr Putin and Oleskandr Lukashenko’s footsteps by staging a crackdown on political dissent in Ukraine and putting pressure on courts and prosecution, said   Petro Poroshenko in an interview for Gazeta Wyborcza, commenting the criminal case he is facing back in Ukraine.

His own arrest would come as ‘the cherry on top’ for Zelensky’s ‘inner circle’ who orchestrated this smear campaign, argued ‘European Solidarity’ leader. 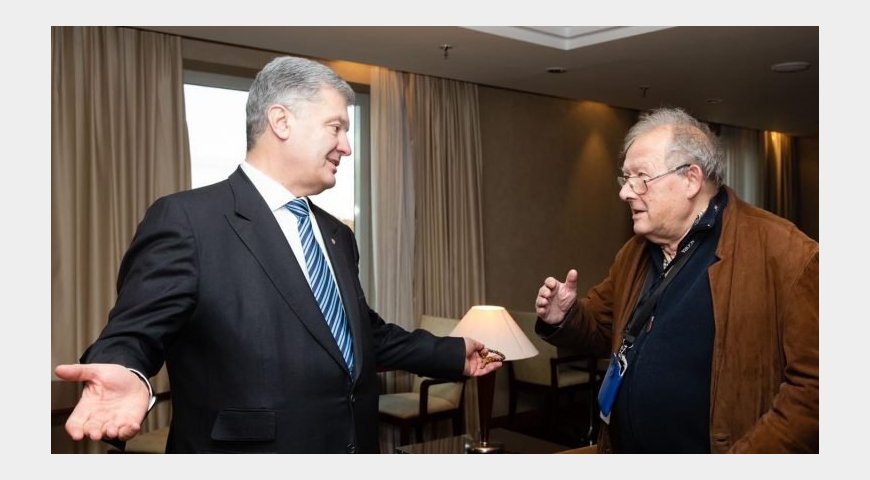 When asked about why Zelensky is so ‘keen’, according to Donald Tusk observation, on  getting him in jail, Poroshenko argued the current president appears to be more pre-occupied  with attacks on  opposition and  going into talks with Putin then bolstering  Ukraine’s defense.

We have Russian army near our borders, and our Western partners, the US have sounded the alarm since mid-October, said European Solidarity leader, wryly noting that Zelensky ‘every week comments on Poroshenko’ to help fix his ratings while Ukraine needs to seek ‘international support and reinforce its own unity’.

Petro Poroshenko said Ukrainians are ‘disappointed’ with  policies of the ‘populist’ president warning  Zelensky will cling to power and try to rig the next presidential election by changing the voting system ‘to have voting through internet, like in Russia’.