The laws that bolster Ukraine’s defence capacity were introduced in the Verkhovna Rada on Tuesday. 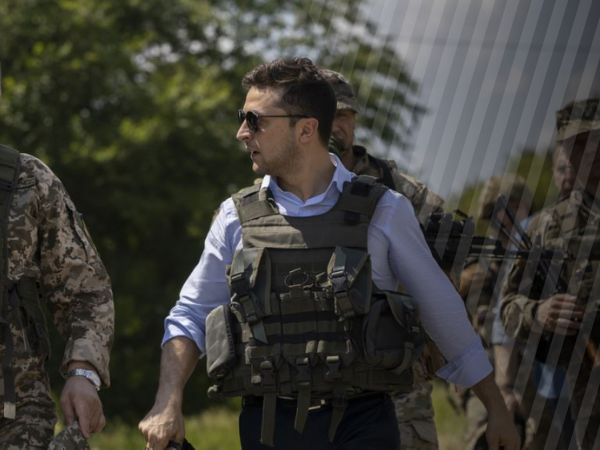 On Tuesday, the Ukrainian president has brought to the Verkhovna Rada the draft laws No. 5557 “On the Fundamentals of the National Resistance Concept” and No. 5558 “On Amending Article 1 of the Law of Ukraine “On the Strength of the Ukrainian Armed Forces”.

The draft law no.5557 is set to ‘regulate development of territorial defense, organization of resistance movement, and adequately preparedness of Ukrainian citizens for national resistance’.

The law aims for ‘wider involvement of Ukrainians’ in defense of ‘national sovereignty and territorial integrity of the state’.

‘Territorial defense’ force will be ascribed a range of tasks including security and defence of national borders’, defence of civilians and territories, emergence assistance to urgencies like natural disasters or supporting military operations.

‘National resistance’ will be tasked to form and train civilians to ‘obstruct military actions of aggressor (enemy) and organize special (intelligence, information-psychological) operations’.

Coming in effect on January 1, 2022, the law will add 11 thousand civilian soldiers to the Ukrainian military forces, with the total number of troops amounting to ‘261 thousand of servicemen’. 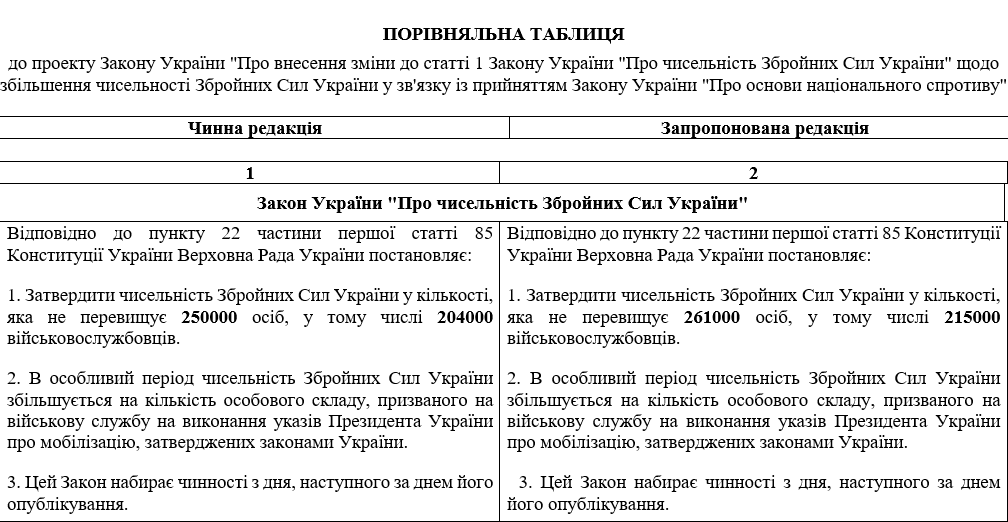