Volodymyr Zelensky said 'there can be just one response' to such incident. 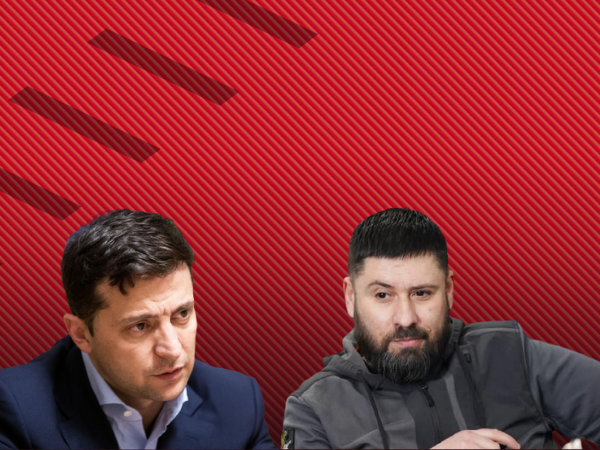 The Ukrainian president took to Facebook on Sunday to call for dismissal of interior deputy minister Oleskandr Gogiashvili who, a day earlier, was caught on camera harassing and threatening patrol police officers near Kramatorsk.

Zelensky argued that any person should react to ‘legitimate demands of a police officer’ with  ‘appropriate behavior’.   ‘There can be just one response’ to Oleksandr Gogiashvili’s incident, said Zelensky, adding that he has asked the Ukrainian government to consider removal of the disgraced official. 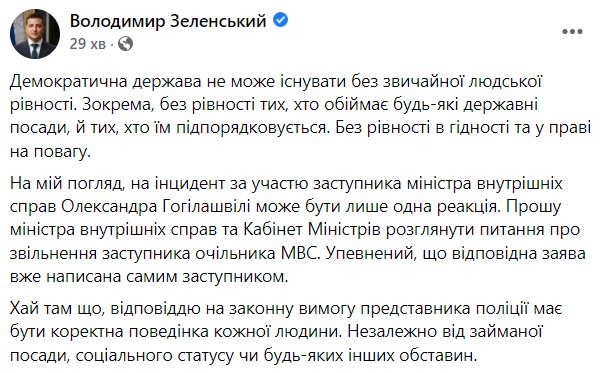