Zelensky's aide says there are no 'ominious signals' as Ukrainian officials try to play it cool amid the news the US makes its embassy staffers evacuate families from Kyiv. 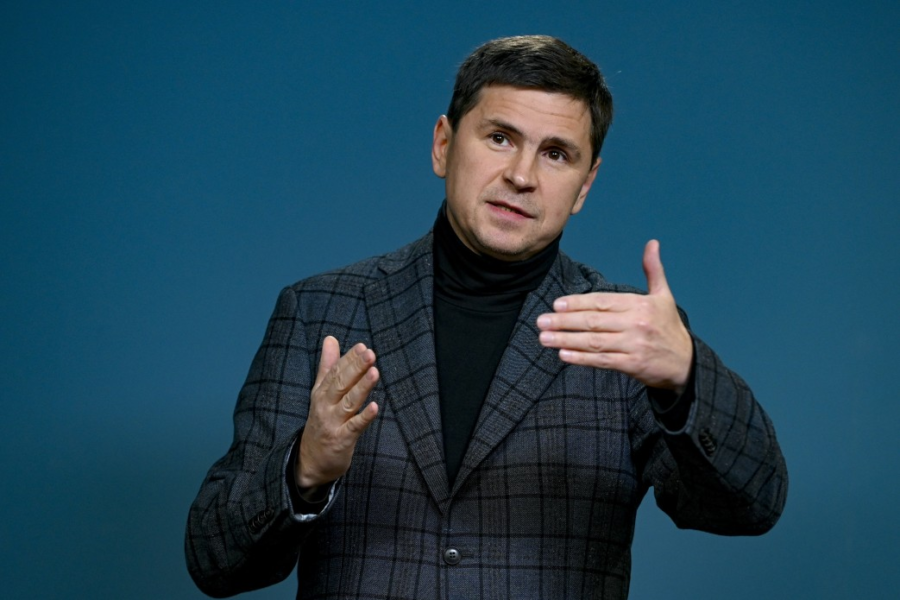 Warning signals of looming invasion? Nay. Zelensky’s administration senior Mykhaylo Podolyak has tried to downplay the US diplomats’ drawdown from its Kyiv diplomatic misison in face of what they see as heightened fears of Russia’s invasion in Ukraine.

According to Zelensky’s aide, the move taken by America officials have been prompted by  the ‘logic of domestic political situation’ in the US.

If Biden administration had failed to do so, it would have faced criticism in the States, argued Podolyak.

‘Domestic policymaking decisions of governments of partner countries should not be turned into ‘warning signals’. Decision of the US [about withdrawal of its embassy staffers] is not bringing serious changes to diplomatic missions’ work as  level of interaction and efficiency will remain unchanged’.

The [withdrawal] decision can be probably  backpedaled in February, added Podolyak.