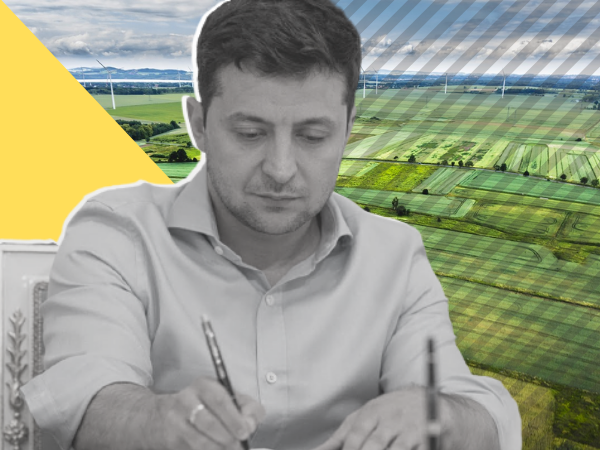 In last 20 years Ukrainian authorities have done nothing toward land reforms, said the Ukrainian president in his speech at ‘Ukraine 30.Land’ forum.

With the moratorium on farmland sale in place, 5 million hectares of state lands have been unlawfully appropriated that amounts to the territory two times bigger than Russia-annexed Crimea, said Zelensky.

He stated that the law update will see local communities reclaiming rights to their lands and remove ‘red tape officials’ from land tenure procedures.

Accoriding to the new legislation, the right to buy and sell land is granted exclusively to Ukrainians, stressed Zelensky.

The land decentralization law lifting land sales restrictions  was adopted by the Verkhovna Rada on May 19.