On June 5, the president of Ukraine Volodymyr Zelensky visited the positions of the Ukrainian military in Zaporizhzhya region.

The President’s office reports that Zelensky talked to the servicemen and presented them with state awards. He also got acquainted with the operational situation at the frontline.

‘I want to thank you for the great job you are doing, for your service, for protecting all of us, our state. I thank everyone of you. Take care and stay alive!’ the president said. 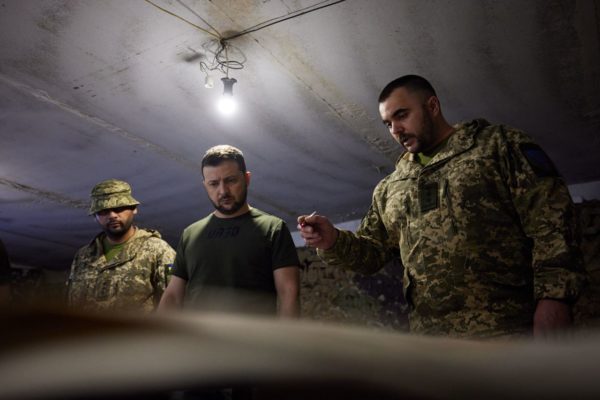 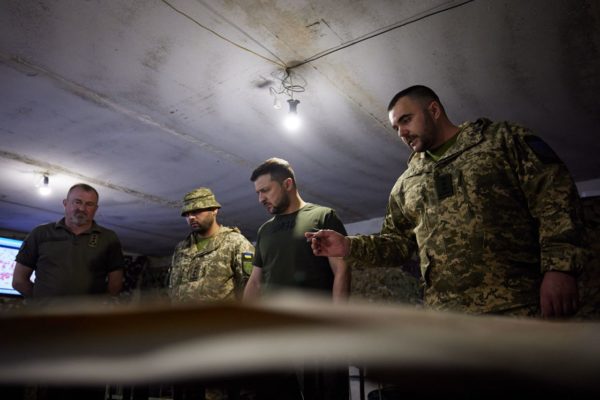 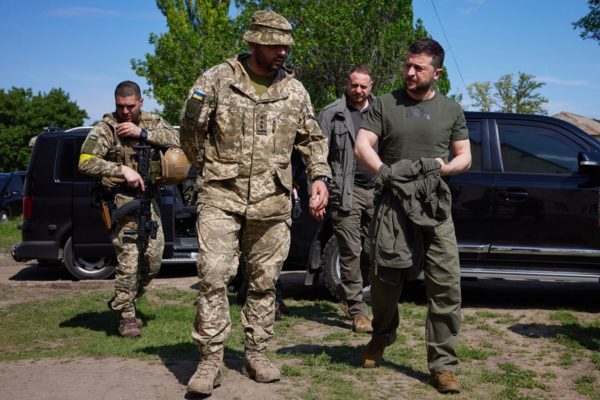 The president also participated in a moment of silence dedicated to the fallen Ukrainian military.

Zaporizhzhya governor Oleksandr Starukh reported to the president that almost 60% of the region’s territory is occupied by Russian troops, adding that the invaders destroyed 2,701 infrastructure objects.