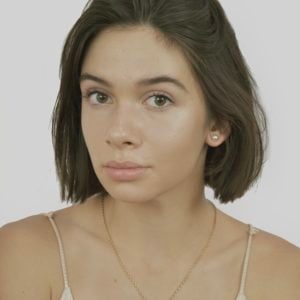 The town of Balaklia was liberated by the Armed Forces of Ukraine on September 10. The crimes of the Russian military, which were committed there during the six-month occupation, a ...

The events in Mariupol in 2022 are among the most tragic in the history of Russia’s full-scale war against Ukraine. According to insider data from Mariupol morgues and Prosecutor’s ...

Bukvy continues to document the grim stories of grief and terror emerging after the Russians seized Mariupol. Kovalenko Yevhen Martynovych (25.10.1942-15.05.2022). Died in a Dontes ...

The full-fledged Russia’s invasion of Ukraine has been on for five months already. This war is bloody, and every day Ukraine loses its sons and daughters in battle. In this war, foreign volunteers also fight side by side with Ukrainians; they also get wounded and die. According to the official information of the General Staff, all of them are registered as servicemen of the Armed Forces of Ukraine. Using the example of the 2nd Azov Kyiv battalion, however, it is clear that these data are not entirely true: the documents submitted at the beginning of hostilities have not yet helped in legalizing the status of foreign volunteers. 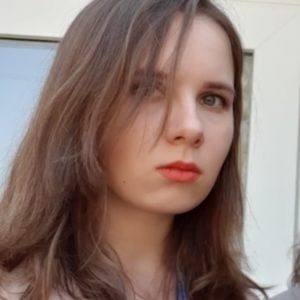 Aiden Aslin is a British national who fought against Russian invasion within the Armed Forces of Ukraine. In April 2022, he was taken prisoner-of-war in the besieged Mariupol, and ...

From the first days of the war, some territories of Kherson, Mykolaiv and Zaporizhzhya regions are under the control of Russian invaders. For more than 100 days, people in the occu ...

Yesterday, the Security Service of Ukraine announced that Viktor Medvedchuk had provided evidence regarding the ‘Samara-West direction’ oil pipeline and the purchase of coal from t ...