‘I am not interfering’ -Fact-checking Volodymyr Zelensky’s claims

When asked by a reporter about Pavlo Sheremet case and ulawful detainment of Andriy Antonenko, Volodymyr Zelensky insisted that he did not pressure law-enforcement and judges. 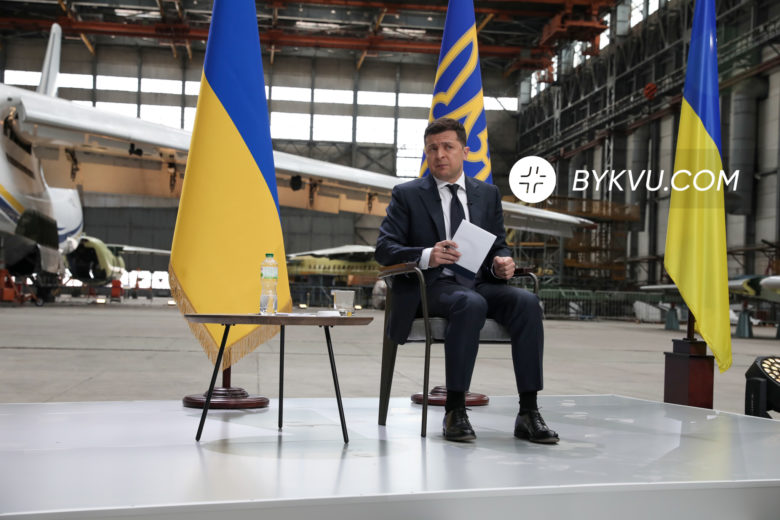 ‘I am not interfering in law-enforcement agencies and courts’ work, but I will tell you in earnest- I know what is going on. And I care for it. If these people are unlawfully convicted. And the thing that they are behind the bars – I care for it. There is no 100% evidence that they are either guity or not guilty… I don’t know if she forgives me. Here, this morning Yana Dugar [wrote] to me.[..] Will Internal Minister Arsen Avakov stay [in his post] in such situation? No. That’s it. And he knows it,” said Zelensky.

It is worth noting that Volodymyr Zelensky on numerous occasions did interfere in courts’ work not to mention his other actions that can be considered criminal under the Crimal Code of Ukraine. 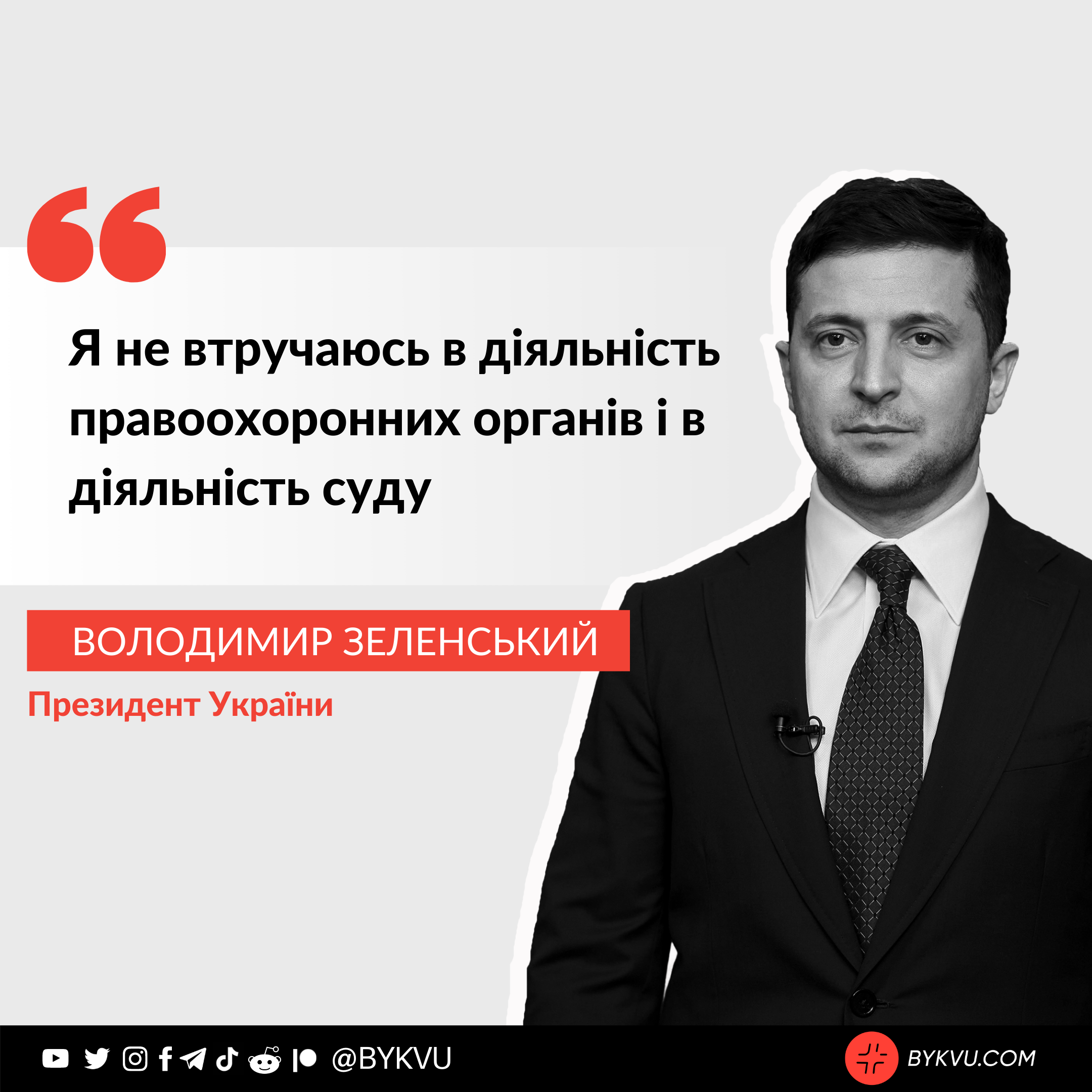 Volodymyr Zelensky choose to leave out the mandatory consultations with the Supreme Court of Ukraine when he offered a establishment of a new District  Administrative Court of Kyiv and Kyiv Region.

Proposing to set up a new District  Administrative Court of Kyiv and Kyiv Region in place of the notorious Kyiv District Administrative Court, the president sought approval from the Verkhovna Rada on the different draft of his proposed law, which failed to get the required expertise of the Supreme Court of Ukraine.

In his interview for ‘Focus’ magazine, the Ukrainian president stated that he had asked the head of Ukrainian Constitutional Court ‘not to raise land, banking, and language issues to avoid rift in the society’, which, in reality,  comes as factual pressure aiming to influence the judges’ decision.

Such acts can be qualified as a violation of articles 147,149 of Ukraine’s Constitution, which grant judges independence and immunity forbidding any pressure on them. In addition, interference in a judge’s work through abuse of office is regarded a crime according to art.376 of Ukraine’s Criminal Code.

Interference may imply a wide range of things. It can be a request, an order, blackmail, a bribe and sometimes is considered to be a different count of crime in case it involves threats and violent acts.

Besides, to be qualified as an offense, such external influence does not necessarily have to produce a desired effect.

Article 153 of Ukrainian Constitution declares  that  operations of the Constitutional Court of Ukraine are ‘determined by law’, while  Article 149 provides a clear list of situations that can relieve a judge of his duties.  Neither of them have a mention of such thing as ‘removal of a Constitutional Court judge’, which makes the norms of Criminal Procedure Code of Ukraine Zelensky referred to inapplicable. In other words, the Ukrainian president claimed no legitimate right to remove Tupitsky from his post, and, by doing so, he committed the acts of (a) ‘interference in activities of a state executive’ and (b) ‘interference in activities of judiciary bodies’ that can be qualified as crimes according to art.344 and art.376 of Ukraine’s Criminal Code. Both counts have a qualifying circumstance that sees abuse of official position.

The Ukrainian president canceled the decree appointing the Constitutional Court judges, and by doing so, he violated art.19, 58, 106, 149-1 of Ukrainian Constitution not to mention art.344,376 and a string of other laws stipulations.

Interestingly, last year’s attempt by Volodymyr Zelensky to cancel an earlier presidential decree suffered a setback. In May, 2019, the Supreme Court intervened to overturn the Ukrainian president decree that canceled the appointment of a National Television and Radio Council member Volodymyr Gorkovenko.