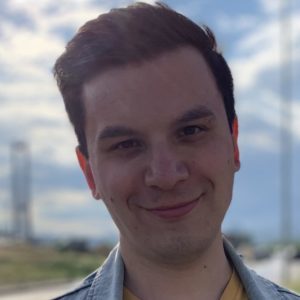 Illya Nizhnykov, a son of Dmytro Razumkov's advisor, is reportedly among winners of the open competition that is set to bring new management to regional offices of Ukraine's State Customs Office. 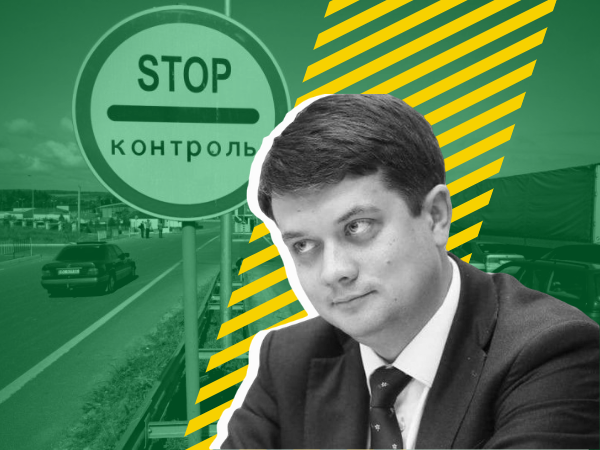 The  list of open competition winners cites  Illya Nizhnykov who is set to become a head of  Lviv regional customs office with a salary amounting to 18 thousand hryvnas along with extra payments like long-service pay and other.

Here is what we know about Illya Nizhnykov

According to Nizhnykov’s assets declaration, he owns a small (120 sq.m.) land plot in Druznya village near Kyiv, co-owns a land plot of 344 sq.m. in Crimean resort Yalta. There is another property in Crimea – a  house in Slovyanske near Krasnoperekopsk his family owns.

Nizhnykov also declared a 158 sq.m. cottage house with a 60 sq.m. land lot in Shpytky village near Kyiv – he co-owns with his wife Maryna Bilonozhenko.

He also boasts several apartments in Kyiv – and again they are co-owned by his family members. His wife also listed few pieces of jewelry and two icons.

The family has a car park of 3 cars – BMW 528i and two BMW X5  – the former is listed as owned by his brother. One of the BMW X5 cars is registered in the name of  Svitlana Bilonozhenko, his wife relation. In 2020 Maryna Bilonozhenko bought a newer BMW X5 that cost her 938 thousand hryvnas.

In 2019, Illya Niznhykov worked in the SBU Kyiv office.  then there was a short tenure  at State Bureau of Investigations where headed Chief Investigation Directorate.  At present, he is a director of Customs Violations Deparment at State Customs Office.

In 2019, he declared yearly salary of 305 thousand hryvnas working at the SBU.

In 2020, his earnings amounted to 404 thousand hryvnas.  His 2019-2020 assets declarations listed no salaries at State Bureau of Investigations and Customs Office. 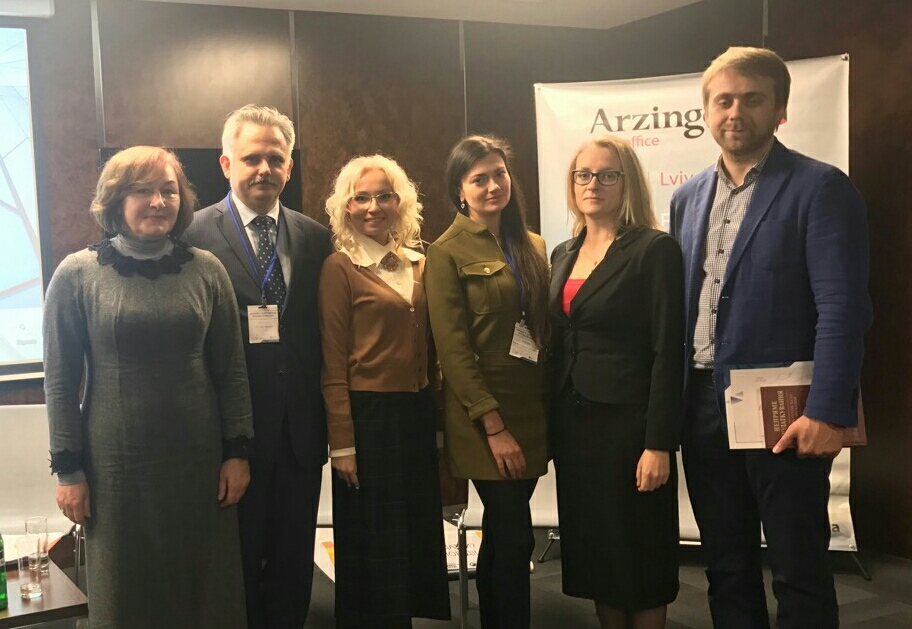 Maryna Bilonozhenko (the third person from the right)

In his 2020 asset declaration Nizhnykov filed Maryna Bilonozhenko as his common-law wife while the earlier records listed her as his official spouse.

Mykhaylo Nizhnykov is known as an advisor of Dmytro Razumkov, Speaker of the Verkhovna Rada. His asset declaration also records the shared property in Crimea.

He listed 200 thousand hryvnas in savings, a Hyundai Tuscon car, and a big land 7,8 hectares land lot in Crimea in Slovyanske village.

It is worth mentioning that in 2020 Illya Nizhnykov was reportedly was short-listed for a position of a deputy head at the department set up to investigate crimes during the 2013-2014 events.

Now, recruited for a position of Lviv Customs Office head, Nizhnykov is waiting for an official announcement.