Protesters began to mass outside the Verkhovna Rada on early morning Wednesday. 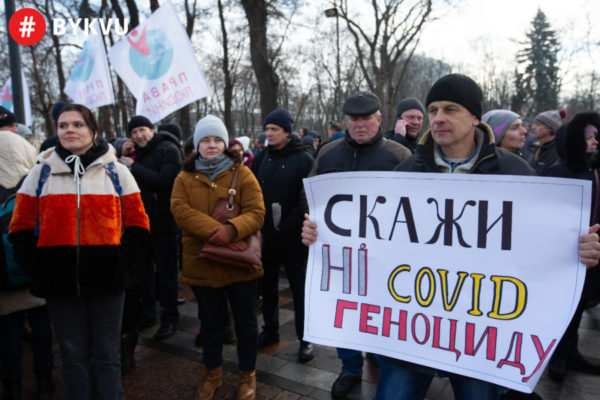 The anti-vaccination protest drew a crowd of some 250 people.

Watched on by police that stepped up its patrols in the Kyiv center, the crowd chanted anti-vaccine slogans and carried posters saying ‘Say ‘No’ to the digital getto’, ‘No to medical experiments’, ‘No to COVID-fascism’, ‘Return the Constitution, and not overturn it’. 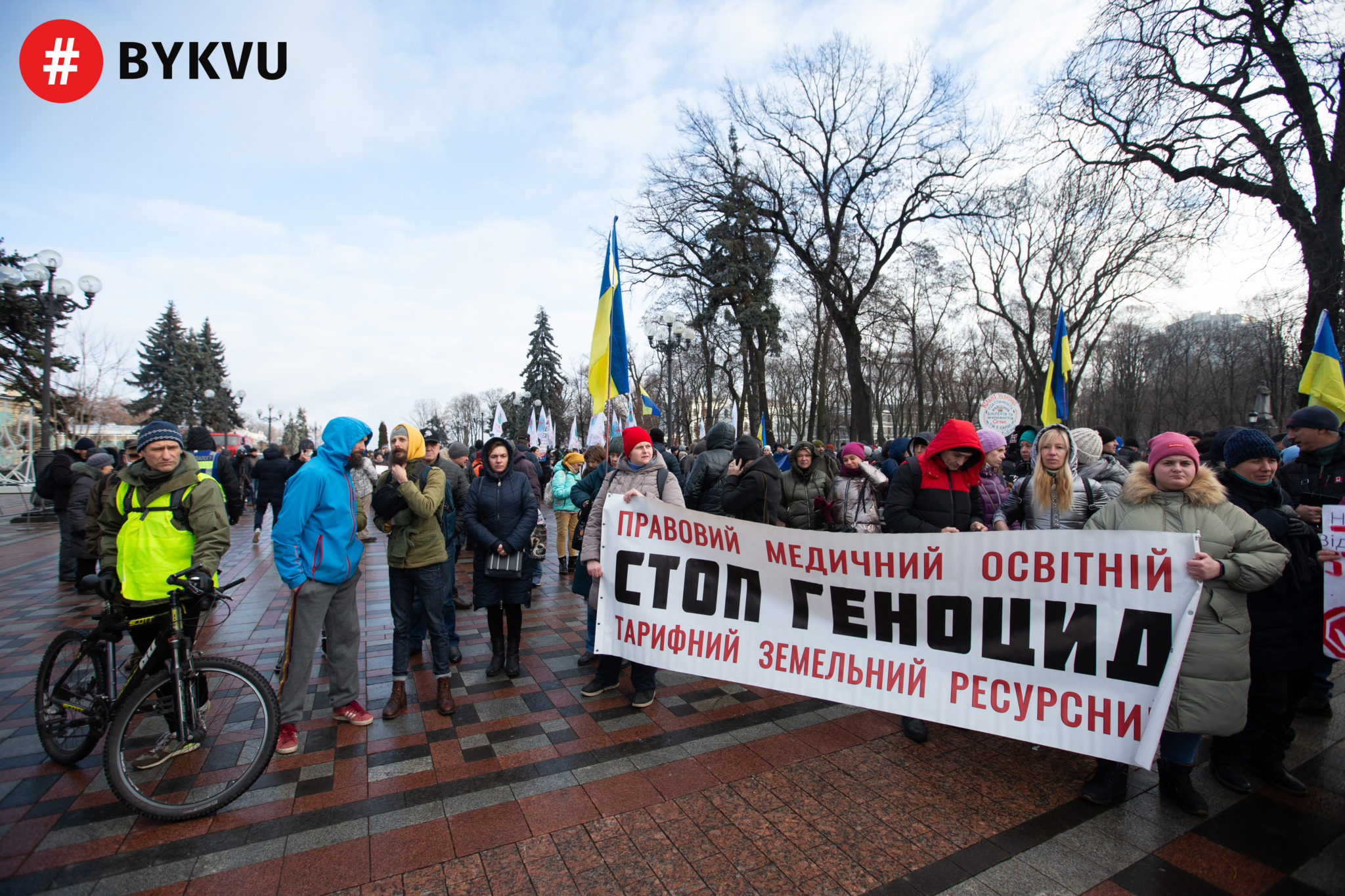 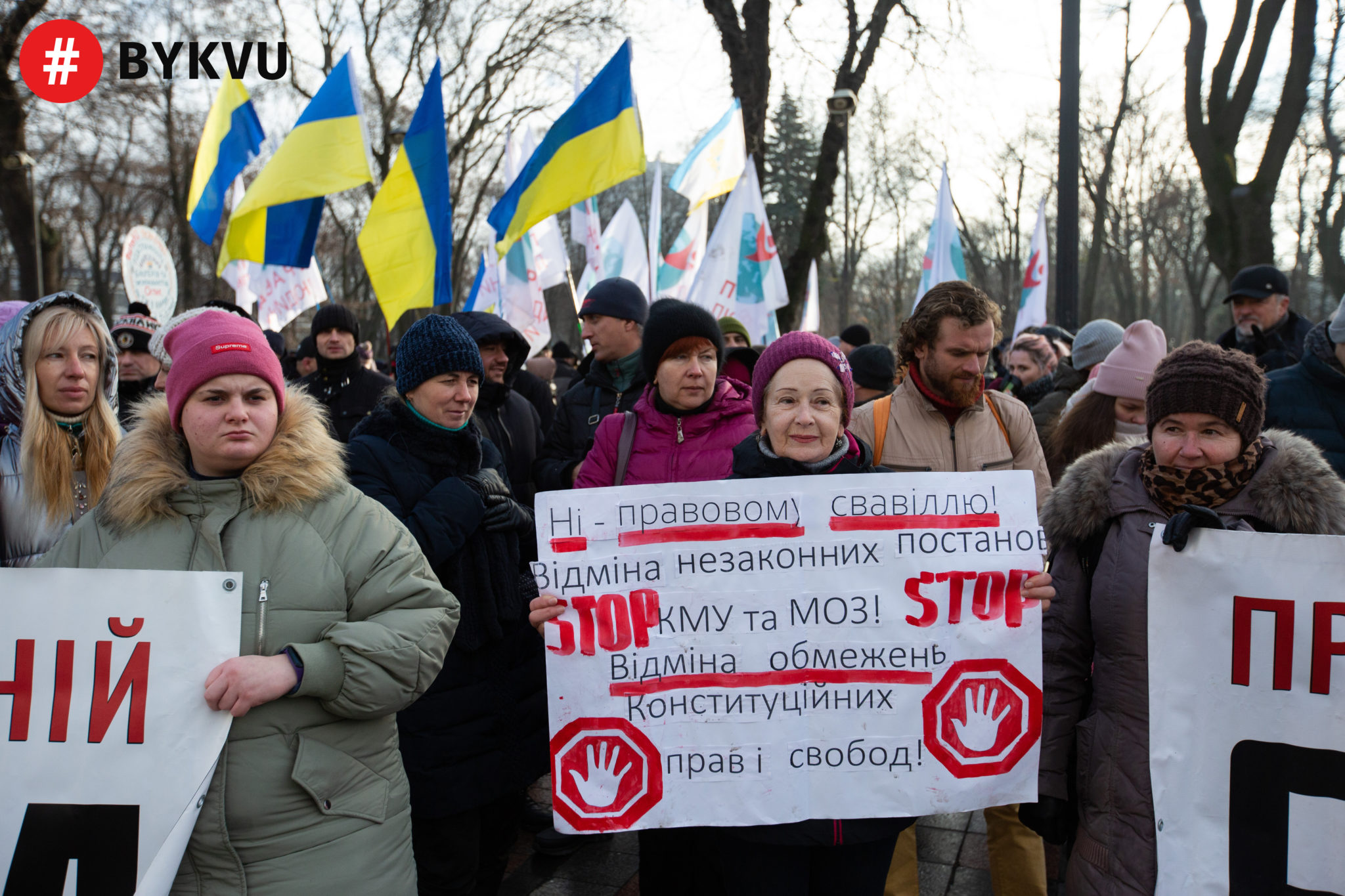 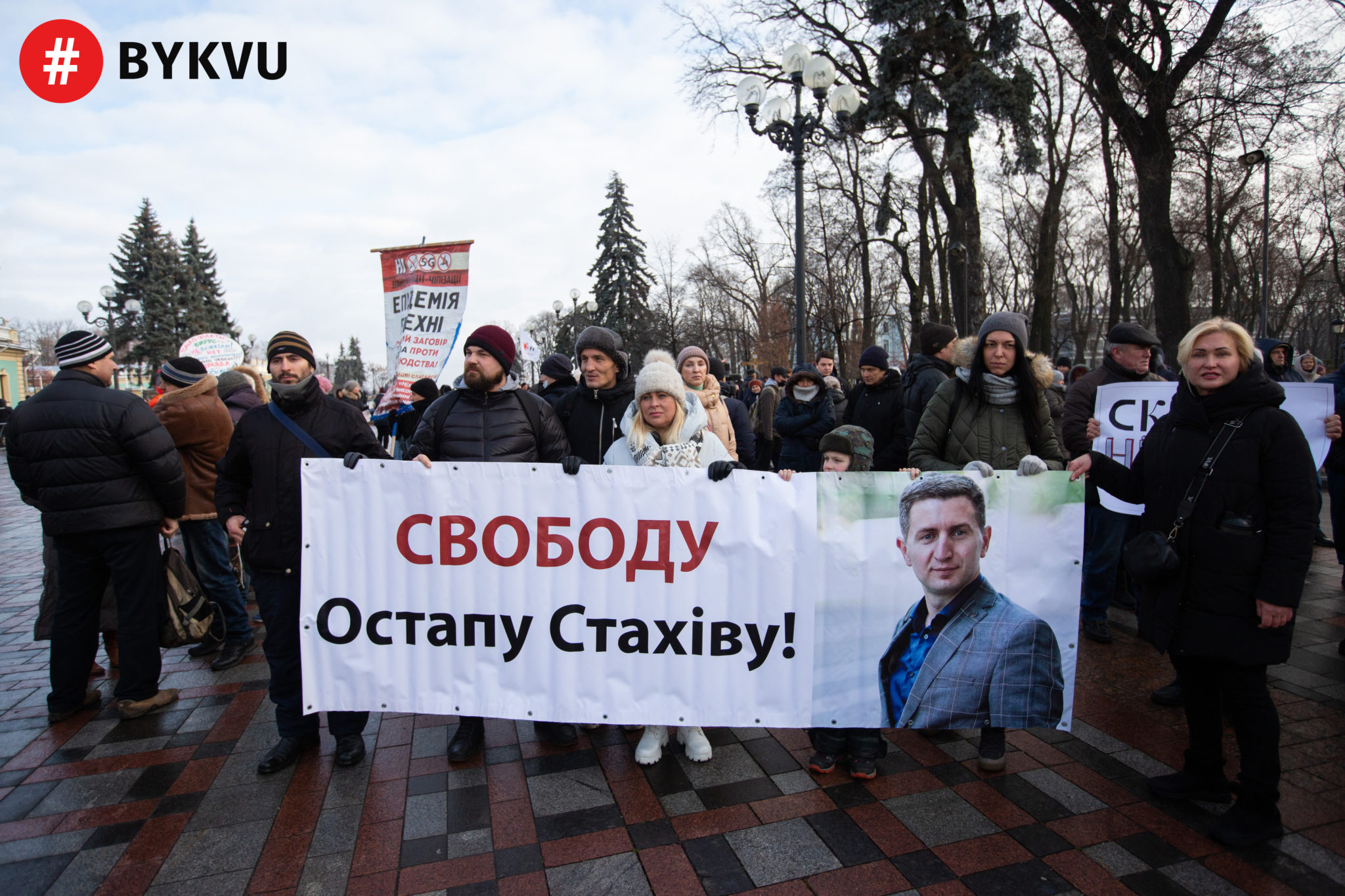 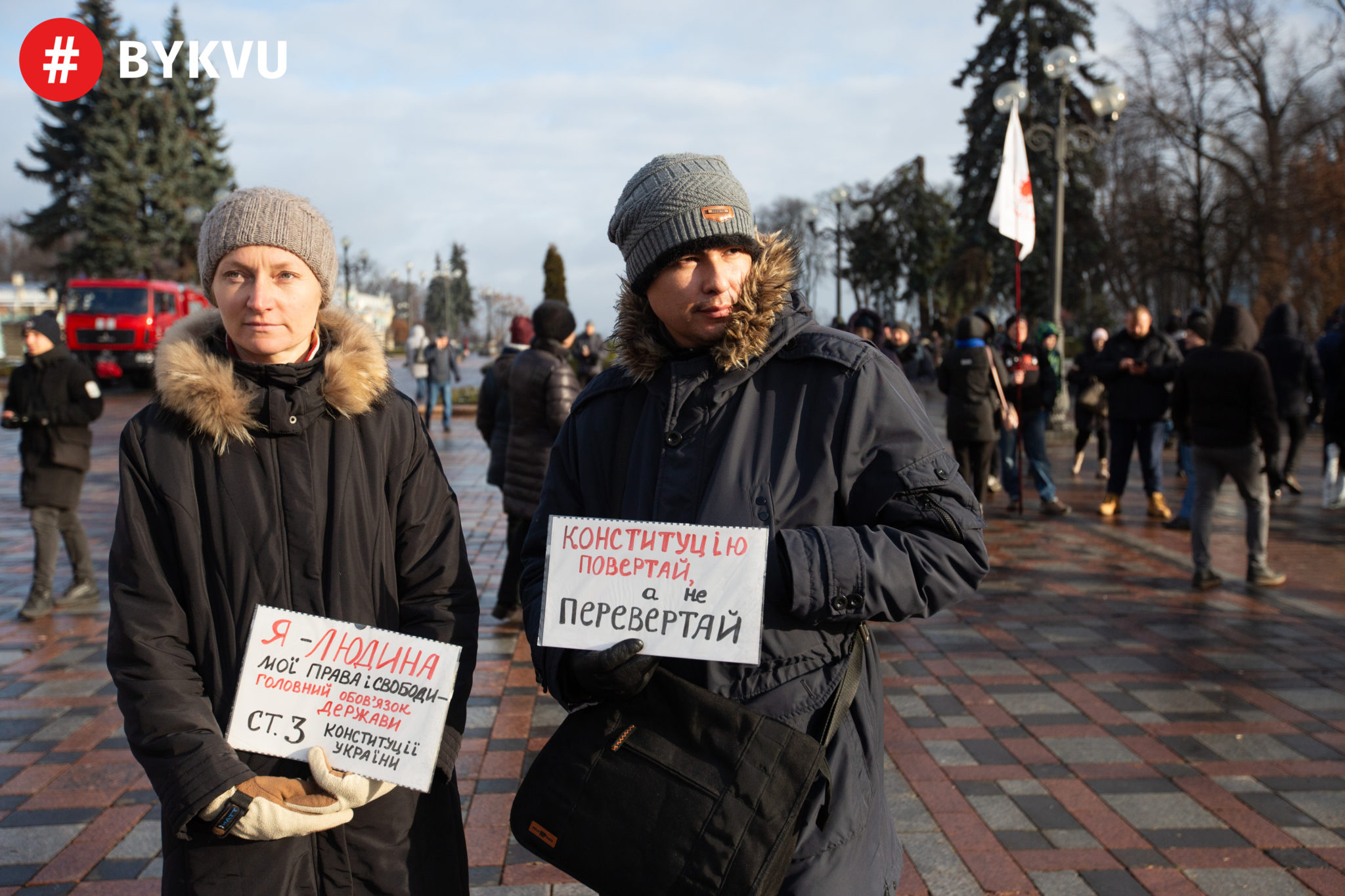 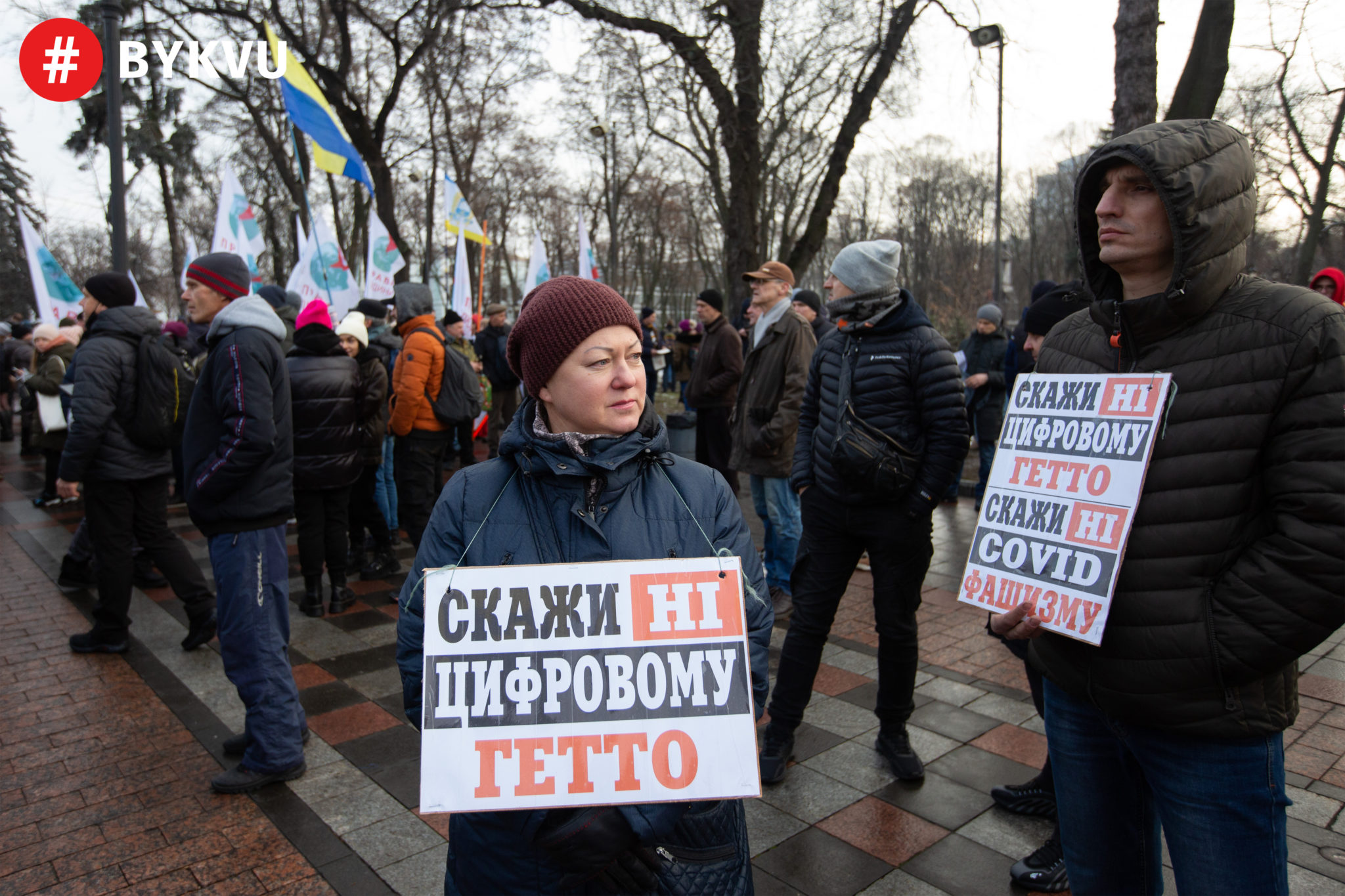 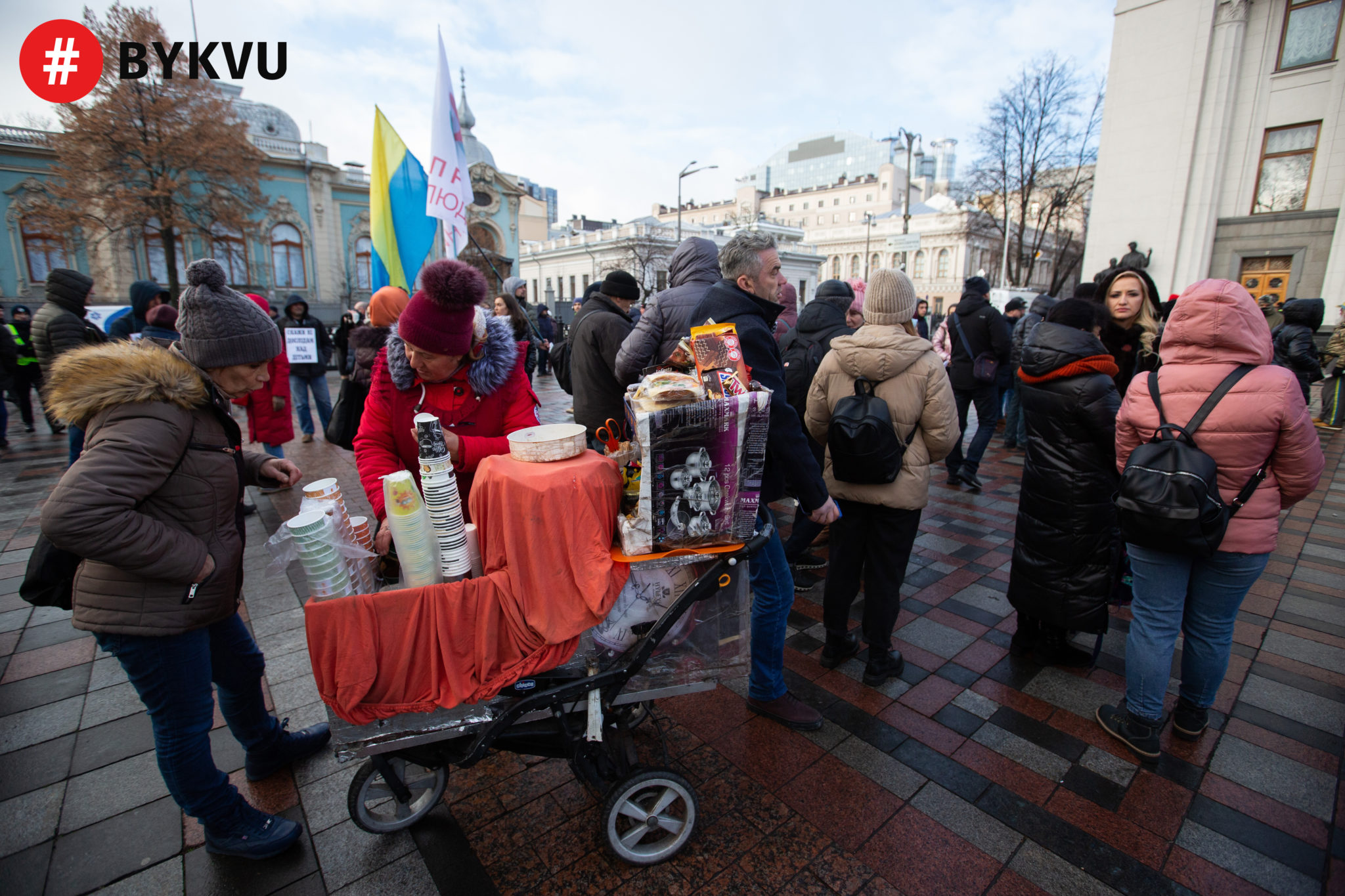 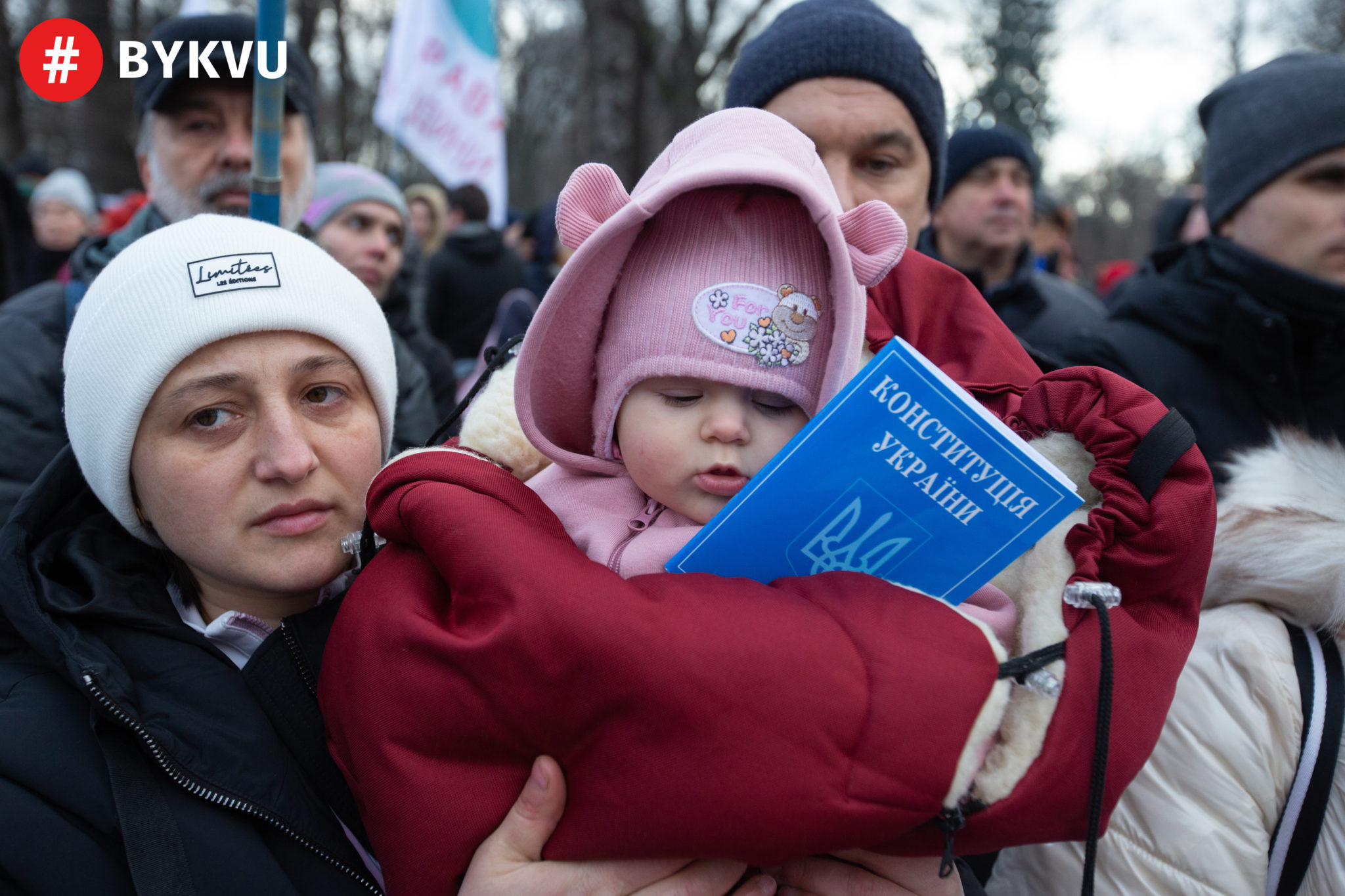 The rally organizers said they will later march on to the Kyiv center but failed to give the details of the crowd route.

Earlier in the day, Kyiv officials said they will restrict traffic in several streets in Kyiv center due to the protest march.

On November 3, anti-vaccine protesters already brought their angry messages to the authorities.