On Friday, June 18, 2021, a private plane, which allegedly belongs to Dmytro Firtash left Kyiv shortly before the announcement concerning imposing sanctions against the oligarch. 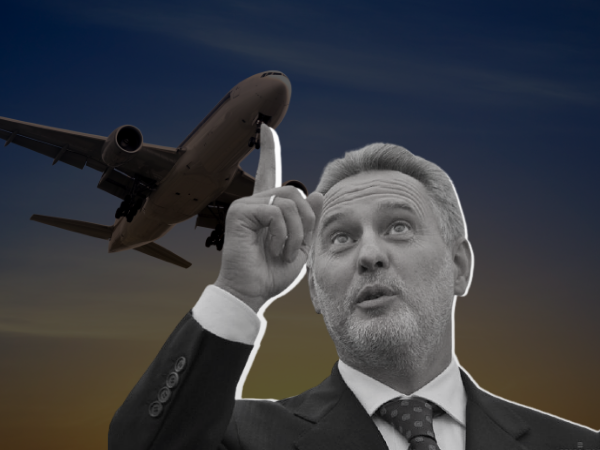 Volodymyr Ariev, an MP of ‘European Solidarity’, drew attention to this fact.

Another NSDC of Ukraine meeting took place on June 18, 2021. Summing up the results of the meeting, the NSDC secretary Oleksii Danilov announced the imposing of sanctions against an oligarch Dmytro Firtash.

‘The sanctions against Dmytro Firtash were imposed today, the full package of sanctions, which our country is able to impose against this person […] Firtash is sanctioned for his titanium business. That is supplying the raw material to the Russian Federation where, as our intelligence determined, arms industry is using it. We cannot let it continue,’ Danilov said at the briefing dealing with the results of the NSDC meeting.

The President’s Office press service also informed that the ‘full package of sanctions’ against Firtash were imposed. As the President’s Office stressed ‘according to the information provided by the SBU and intelligence service, the enterprises belonging to the businessman were supplying titanium to the Russian Federation arms industry. ’

‘[…] NSDC is planning its evening meeting to arrest the oligarch’s assets, but his plane gets to know it and in the daytime, before the meeting starts, it escapes Kyiv to Austria. Firtash is, of course, not satisfied with the NSDC’s decision but the draft law, which the ‘servants’ supported through its first reading, is cancelling his 3 billion debts to “Naftogaz”, and is compensating him for “all the inconveniences”,’ Ariev noted having published the data from ADSB Exchange. 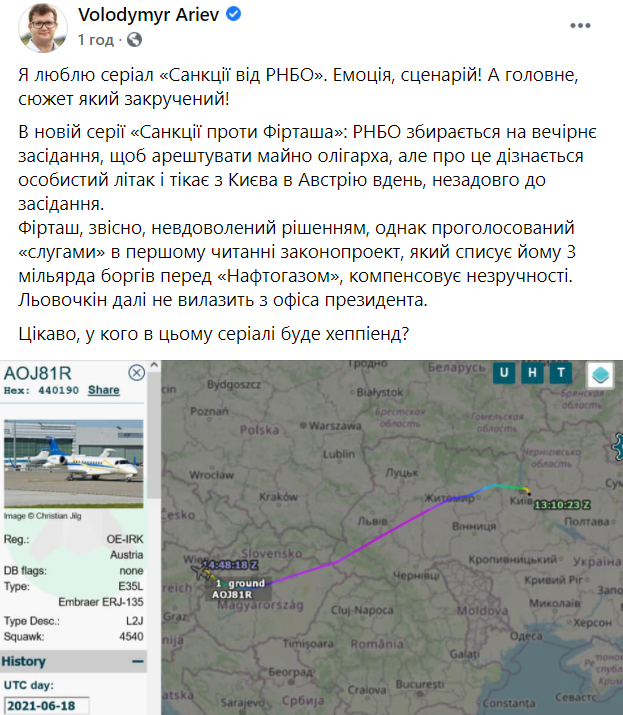 According to the information presented on the resource, which is tracking the flights, the aircraft Embraer ERJ-135 with the registration number OE-IRK left Kyiv after 13:00 (according to the coordinated universal time), that is after 16:00 Kyiv time.

It should be noted that the NSDC meeting had to take place at 17:00; it means the plane left the capital of Ukraine shortly before the meeting.

The plane landed in Vienna (Austria) where Dmytro Firtash is currently staying, from Vienna the plane flew to London (Great Britain). 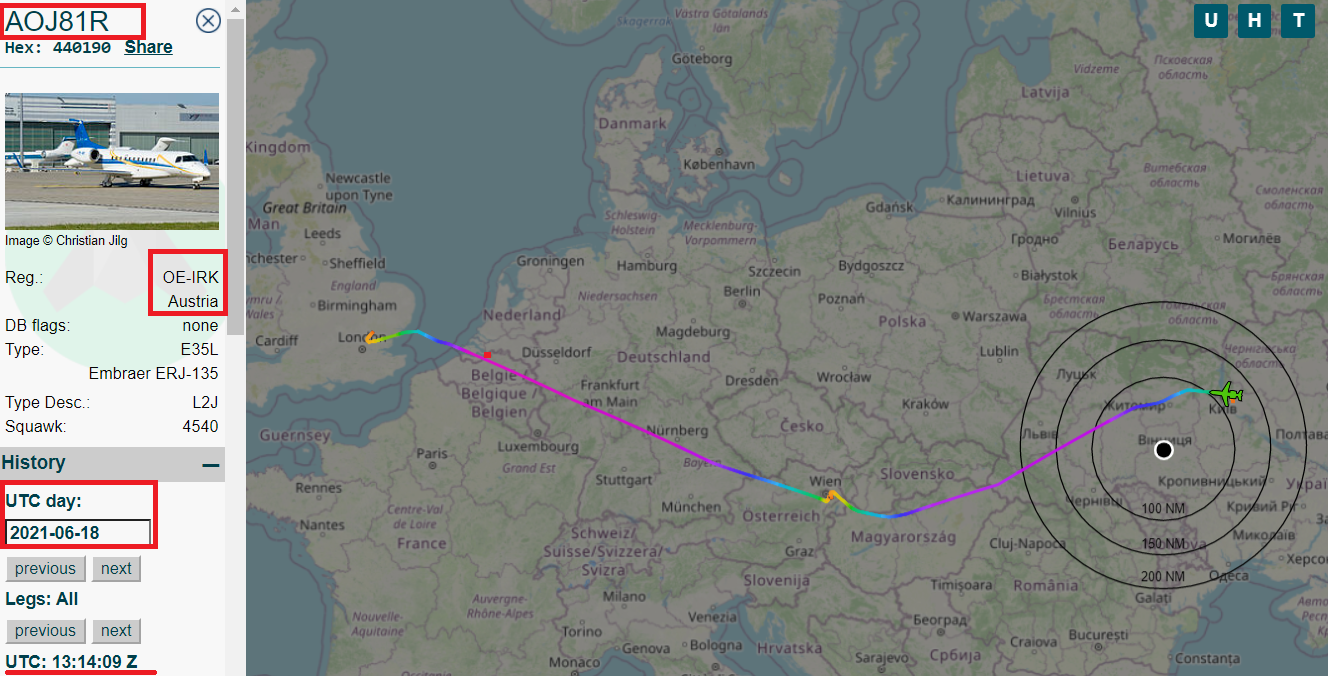 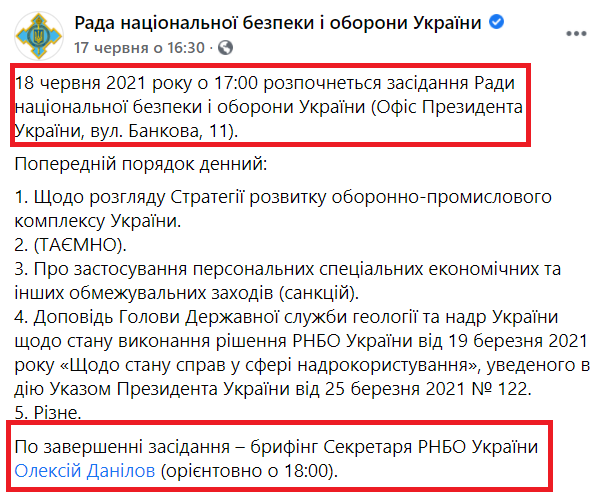 According to the data from the AirportInfo.live, which is also tracking the flights, the above mentioned aircraft (flight AOJ81R) left Kyiv at 16:11 and landed in Vienna at 17:40 (Kyiv time). The publication said that Kurz used a plane Embraer with the registration number OE-IRK to fly from Tel-Aviv to Vienna. According to the journalists, Firtash used the same aircraft for flying within Europe.

After Kurz got off the plane in Austria, the airplane OE-IRK flew to Kyiv. The aircraft belongs to the company Avcon Jet AG, which is operating at least 19 private airplanes.